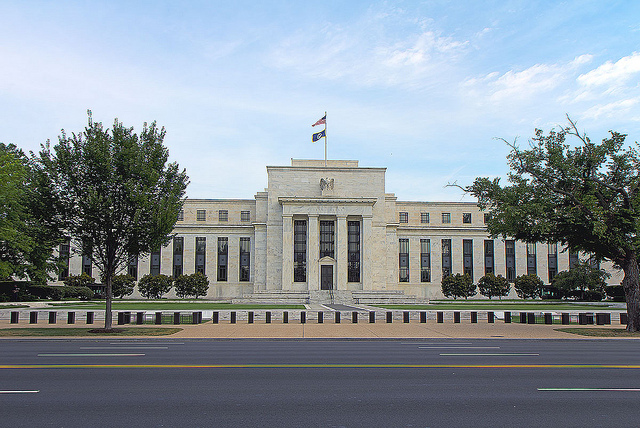 The U.S. Federal Reserve announced Wednesday afternoon it’s hiking the target for its overnight lending rate by a quarter of a percentage point to between 0.75% and 1%. This is only the third time the Fed has raised its key interest rate since 2008, after slashing it to between 0% and 0.25% amidst the collapse of the U.S. housing market and ensuing financial crisis.

In a press release, the Fed indicated it’s confident in job gains, household spending, and business investment, and noted inflation is rising to hit the central bank’s target of 2%. It’s the second time the Fed has raised rates in three months.

So, what does this mean for Canada? James Laird, co-founder Ratehub.ca and president of CanWise Financial mortgage brokerage, says a rate hike by the U.S. Fed typically results in the same increase for fixed rate mortgages here in Canada, which Laird expects to see in the coming weeks.

“An increase like this in the U.S. does place more pressure on the Bank of Canada to make a move, but for now we still expect to see our key overnight rate remain at 0.5% until 2018,” Laird says. “If that remains true, a fixed rate increase will widen the spread between fixed and variable rates in Canada so you can expect variable rates to rise in popularity in 2017.”

According to Ratehub.ca’s Digital Money Trends Report, popularity of variable-rate mortgages, which has risen for three consecutive years, decreased in 2016 by 12% to just 30% of all rate requests on Ratehub.ca. This was in part due to the declining spread between fixed and variable rates in 2016.