The cost of distracted driving on your car insurance 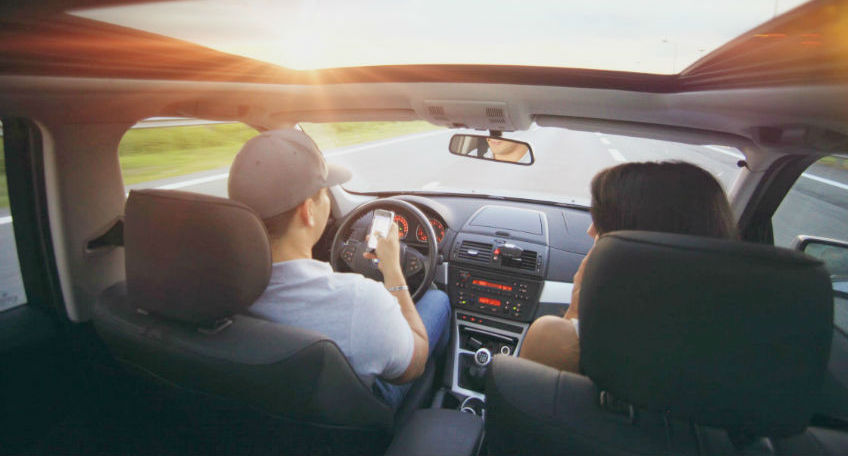 Texting while driving may lead to higher car insurance premiums 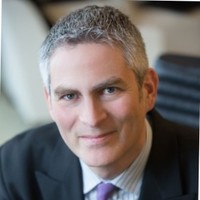 Who doesn’t love to text? Getting or sending a little note is easy, fun, and can break up the monotony of the day. The problem starts when we allow the fun to distract us, especially when we are behind the wheel. Distracted driving is not only dangerous, but it can also take an economic toll and affect our car insurance.

“We were very surprised to learn that 90% of drivers are well aware that how you drive can result in higher auto insurance premiums. And yet, we were surprised to note this did not discourage risky behaviour and distracted driving”, said Anne Morin, Supervisor, Public Affairs, at IBC.

What is distracted driving?

While you are driving, whether you’re stuck in traffic or stopped at a red light, it is illegal to do any of the following:

You can use hands-free wireless communications devices with an earpiece, lapel button or Bluetooth. You can look at a map on a screen as long as they are built into the dash or securely mounted on the dashboard.

What should you avoid while driving?

If you want to be safe on the roads you should try to avoid anything that could distract you from driving. While they may not fall under the legal definition of distracted driving, you could still face penalties for careless driving for eating, drinking, or smoking. Don’t read a book, don’t reach for the pot-luck salad that just spilled onto the floor mat, and by all means – get ready for work before you leave – don’t leave clipping your nails or applying lipstick to things you can do in a car.

How much is the fine for texting and driving?

If you have a full G license, here are the fines for distracted driving in Ontario:

If you have your G1 or G2 license, you’ll face the same fines, but won’t have any demerit points. Instead, your license will be suspended for 30 days for a first conviction, 90 days for a second, and the third time, you’ll be removed from the graduated licensing system.

Almost everyone agrees that getting behind the wheel while intoxicated is wrong and dangerous. According to a Canadian Automobile Association (CAA) survey done in 2017, texting is now tied with drunk driving as the number one road safety concern among Canadians. In fact, 96% of the people surveyed said drivers who text are a threat to their personal safety on the road. The CAA also found people are up to 23% more likely to get into collisions when they text and drive.

The National Safety Council reports 26% of all car crashes involve phone usage. The stat includes hands-free phone use. The Council also estimates that drivers who use their phones fail to see up to 50% of what’s happening around them.

Stats are one thing. Most people don’t think bad things will happen to them despite these findings. At Ratehub, we look at it where it matters most to people — in their wallets. In Ontario, for example, texting while driving can, and most likely will, affect your car insurance.

How does distracted driving affect your car insurance?

First, if you are caught texting while driving, and penalized for it, your insurance company will look at this as increased risky behaviour. This behaviour could have a direct negative impact on your Ontario car insurance quotes. The higher the risk you become, the higher your car insurance premiums. What’s more is that a distracted driving ticket in Ontario is considered a moving violation, which could lead to demerit points.

All 10 provinces institute some form of fine associated with distracted driving. Two of the three Territories have fines as well, but there are no laws against distracted driving yet for Nunavut. The new Nunavut legislation, however, will be known as the Traffic Safety Act (TSC) and came into force on December 31, 2018. It will carry similar fines and demerit points. The largest fines take place on Prince Edward Island and the smallest are in New Brunswick. While the range varies, the fines can lead to more permanent cost issues if your driving record is tarnished. If your insurance company chooses to assess this behaviour negatively they can punish you with higher premiums.

It may sound obvious, but limiting cell phone use to emergency situations should be the one, and only exception, to the rule. Even our phones are adapting. Both Apple and Google have released “Do Not Disturb While Driving” modes with their most recent releases. If you don’t have the latest device, there are even apps to help deter your behaviour. To avoid temptation, the easiest method is to power down your device or make all your calls and texts before getting into the car.