Can you get affordable auto insurance after a DUI? 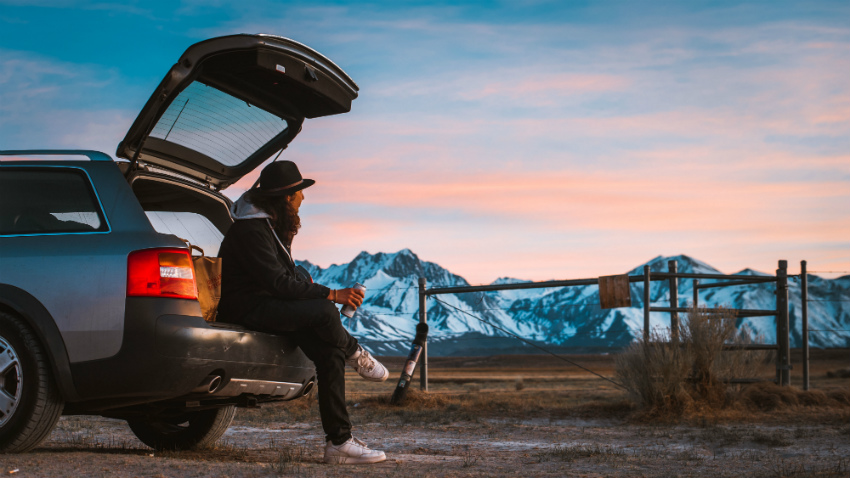 There are essentially two Canadas when it comes to finding auto insurance after getting a DUI conviction.

While most of the country operates under a uniform system, Quebec, Manitoba, Saskatchewan and British Columbia have their own set of rules. Drivers in those provinces could pay as much as $1,600 more per year following a DUI conviction. That’s on the condition they install an interlock device on their vehicle, prohibiting them from driving while under the influence.

In Ontario, on the other hand, drivers can expect to see their premiums increase by between $5,000 and $8,000 annually, according to multiple online insurance calculators.

The disparity in pricing is largely due to Quebec, Manitoba, Saskatchewan and British Columbia operating under a public or public-private auto insurance scheme.

What options do I have after a DUI?

The rest of the country has something called the Facility Association for drivers who are deemed too risky for traditional companies. Every private insurer is required to have a membership at the Facility Association, and they try to keep most Canadians out of that more expensive system and in the cheaper, competitive private market.

There are specific insurers that specialize in high-risk drivers, but unlike the Facility Association, those insurers aren’t required to supply a policy and may place tougher restrictions on the driver than an average company.

Rehabilitation after a DUI

High-risk driver insurers have driving record rehabilitation programs that can help eventually bring down the cost of insurance. Aside from the mandatory provincial Back on Track program drivers need to get their license back, companies like Eschelon and Coachman insurance say their policies are specifically designed to clean a driver’s record.

Comparing as many auto insurance quotes as possible and even hiring a high-risk broker to find the cheapest rate will likely save a DUI convicted driver a significant amount, even if the lowest price isn’t particularly low. General best practices like driving the safest cars available, taking other drivers off the policy, driving as little as possible while covered for as long as possible will reduce the rate.

How long does a DUI affect your insurance?

A DUI will affect a driver’s insurance for 10 years from the conviction date in Canada, with the potential for significant decreases in premiums occurring over the final four years. A second DUI conviction within 10 years leads to a three-year license suspension while a third conviction results in a 10-year suspension, making the wait to reduce rates longer, more expensive and significantly more challenging.

Insurance companies aren’t automatically notified when a driver is convicted of a DUI, and it’s up to the convicted driver to inform their insurance company. However, the insurer will discover the driver’s conviction at the time of policy renewal, when the provider does its periodical background check. If a driver doesn’t disclose their conviction and gets into an accident, the insurance company can drop the driver on the spot and leave them hanging for the entire claim of that accident.

If the driver informs their insurer of the conviction, there’s a chance the driver can stay with the same company and only see their premiums rise, though many companies will void the policy.

Intact Insurance, who doesn’t insure DUI convicted drivers, estimates that a driver with one conviction is 30 to 40% more likely to get involved in an accident.

That greater likelihood of an accident is the industry’s justification for higher rates.

But the logic behind the higher pricing is disputed by many, including MADD Canada, who argue that unaffordable insurance leads to drivers not reporting their DUI convictions and effectively driving uninsured.

For now, however, the best way to get affordable auto coverage with a DUI conviction is to aggressively shop around for car insurance quotes and demonstrate a clean record over several years.

categories: Auto Insurance Insurance
tags: auto insurance back on track car insurance car insurance quotes driving under the influence drunk driving DUI
How Much Work is it to Switch Banks Mortgage Renewers Prepare to Get the Best Rates in 2019