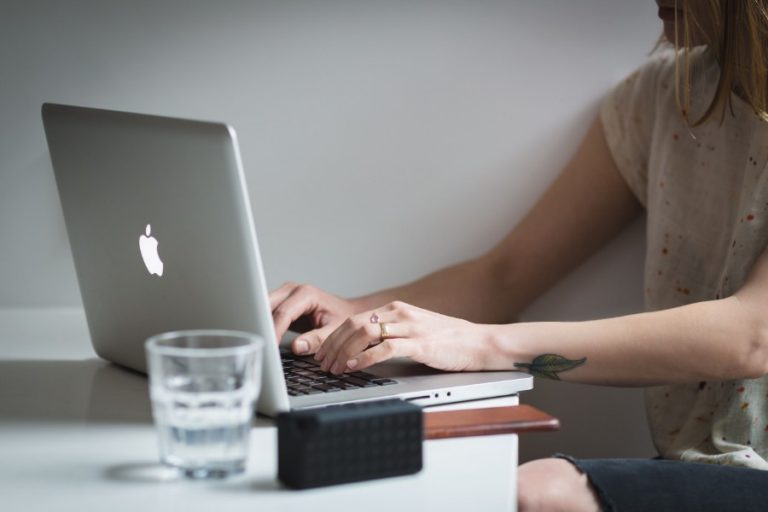 If you look at the mortgage rates section on the websites of Canada’s big banks, you’ll often see two rate columns. One shows ‘posted rates’, while the other lists some sort of ‘discount’ rate.

Unfortunately, the difference between these columns is widely misunderstood, and results in borrowers paying thousands of dollars more than they should. Here’s everything you need to know about posted rates, and how they can be used to take advantage of borrowers.

If you’ve spent any time browsing mortgages on Ratehub.ca, you’ll know the banks’ posted mortgage rates are higher than those most people are quoted, and far higher than the rate banks will charge you. Think of posted rates like the sticker price for a car. It’s the highest price offered, but one you should never pay.

Discounted rates, on the other hand, are closer to the actual mortgage rate the bank will offer you. The two rates are listed to make you feel like you’re getting a great deal – even if you’re not!

To give you an idea of the difference between posted rates and discounted rates, here are the rates from Canada’s five big banks:

The starting point of any mortgage rate negotiation should be the discounted rate. Unfortunately, most consumers are unaware of this, putting them at a major disadvantage.

It gets worse, though. The more loyal you are as a customer, the less of a deal you’re likely to be offered. If you’ve been with a bank a long time, or have several products with them, the bank will assume you’re less likely to shop around. As a result, they won’t immediately offer you the best rates available. Unfortunately, the bank’s assumptions are often correct, with loyal customers more likely to accept a rate closer to the posted rate. That’s why we recommend comparing mortgage rates regularly.

Borrowers who are up for mortgage renewals are even less likely to shop around, with 85% of people renewing with their current lender. So, resist the temptation to sign the dotted line when your bank sends you a mortgage renewal notice. It can save you a full percentage or more on your annual mortgage rate. A 2011 report by The Bank of Canada on ‘Discounting in Mortgage Markets’ confirmed this, finding that new clients received a rate discount of .10% more than existing clients, and that, on the whole, loyal customers pay more.

The report also concluded that if you hire a mortgage broker in Canada to do your mortgage shopping for you, it would leave you .32% better off on average.

How posted rates are used to increase early repayment penalties

Posted rates are also used to calculate potentially devastating penalties. If you need to refinance a mortgage, posted rates become a significant factor in calculating your refinance penalty.

Refinance penalties are typically calculated as either three months interest or the Interest Rate Differential (IRD). Which ever indicator is greater is the one that’s used, which is generally the IRD. Banks often hide how the IRD is calculated, but it’s supposed to capture the difference in the interest payable on your existing mortgage versus that payable on a replacement mortgage.

When a lender with only one set of mortgage rates, such as Tangerine, calculates the IRD penalty, their calculation is more straightforward, as they only have one set of rates.

When calculating the IRD penalty with a lender who uses two sets of rates, the formula becomes more complicated.

Lenders with only one set of rates, such as Tangerine, do not have the same pricing mechanism at their disposal. Rates used in IRD calculations are the same rates offered to customers currently shopping for a mortgage. So, if Tangerine were to suppress rates for the purpose of IRD calculations, it would have to give new customers that same, artificially low rate. Banks with posted rates, however, can manipulate two separate rates: posted rates which affect IRD penalties and discounted rates for customers currently shopping.

(Almost) The bottom line: Be wary of posted rates

Posted rates are the publically listed mortgage rates of the big banks, but are not what you should be paying on your home loan. Lenders need to make a profit, and many will do so at your expense. By comparing mortgage rates whenever you apply for, renew, or refinance a mortgage, you’ll be able to negotiate with your eyes open and your mind full of the rates you’re entitled to.

Keen to learn more about the way IRD penalties are calculated? Let’s get stuck into a little more detail.

When starting a new mortgage, it’s important to think about IRD penalties when selecting your lender, especially if there’s a chance you’ll sell or refinance before your mortgage term is up. Imagine you were offered identical rates on a $500,000 mortgage from two different lenders. Let’s say it was a 5-year fixed rate mortgage for 2.84%. One lender has just one set of rates, while the other lender is offering the rate as a discount on its posted rate of 5.19%. Now, imagine that two years into your 5-year mortgage term, you had an opportunity to save thousands of dollars in interest by refinancing.

Scenario A: No “Posted” Rates

This is the formula used to calculate your penalty for breaking your mortgage early with a lender such as Tangerine, that doesn’t have a higher “posted” rate:

With this lender, your penalty for refinancing after two years would be a little over $1,400.

Scenario B: With “Posted” Rates

Now let’s see what your penalty would be with the other lender with a posted rate of 5.19% using a formula that considers the lender’s posted rate, rather than the rate they would actually give to a customer.

If the 3-year fixed mortgage rate available for refinance was 2.54%, the savings would be broken down as follows:

The savings on interest by refinancing, at just over $4,200 is attractive, but penalties make a deep cut into what you’ll actually save. If you use a lender that only offers one line of rates, this scenario shows it may be worth making the switch to save almost $3,000. But if your lender gave you a big discount on a high posted rate, switching would end up costing you over $25,000.

Now, imagine, instead of taking advantage of this opportunity, you had to break your mortgage forced out of circumstance. Comparing the IRD penalties of a lender with one line of rates versus the traditional bank above, you can see the clear benefit of avoiding a lender with ‘posted rates’.