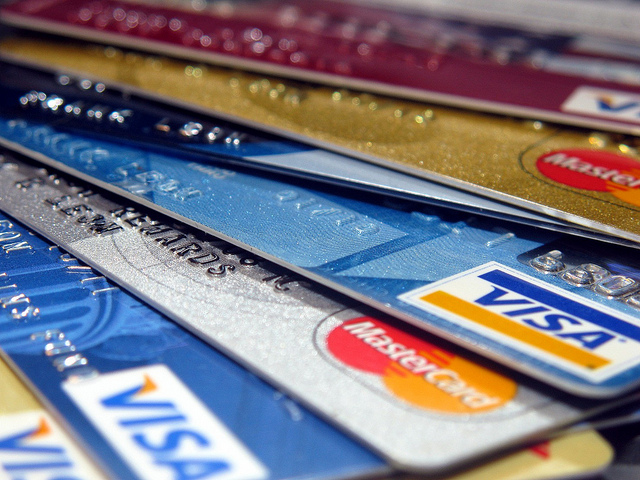 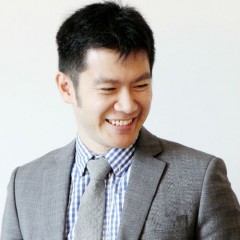 Credit card churning is common practice in the frequent flying, jet-setting world of travel hackers. The concept is simple: sign up for rewards credit cards with lucrative welcome bonuses, meet the minimum spending requirements, and redeem points for free flights and hotels. There can be a lot to gain from churning credit cards but there’s an inherent risk when reaching minimum spending limits by way of manufactured spending.

What is manufactured spending?

Manufactured spending is the practice of using rewards credit cards to purchase cash equivalents, such as gift cards and pre-paid credit cards. The goal is to reach minimum spend requirements and earn points and bonus miles as quickly as possible. Cash equivalents are then spent at the buyer’s convenience or can sometimes even be used to pay off the balance on the credit card.

In 2005, the United States Mint launched a program to sell $1 coins to the public to encourage them to switch over from paper currency. Three years later, the program offered free shipping and allowed customers to pay by credit card. It wasn’t long before people realized they could buy hundreds (or thousands) of $1 coins using credit cards, stockpile reward points and pay off their credit cards with their coins. Suffice it to say, the U.S. Mint eventually caught on and shut down the program in 2011.

Your account could get suspended or shut down—Like the U.S. Mint, credit card issuers have caught on to manufactured spending and have put new rules in place designed to curb the practice. Some issuers are cracking down on those suspected of abusing the system and have started to penalize cardholders. Cardholders can face severe consequences, such as having their points suspended and/or having their account closed. Some credit card issuers have also rejected new applications because of this type of cardholder activity.

You’ll lose track of something—It’s difficult to track multiple credit cards. The more credit cards you own and use, the trickier it is to juggle spending and payments. Spending large amounts on the several cards increases the likelihood that you’ll forget to pay a bill on time. If you miss a payment, your credit score will take a hit. If you leave an outstanding balance, you’ll end up paying interest and spend more than was intended.

You’ll spend far more than you need to—The minimum spend threshold to cash in on signup bonuses generally need to be met. This deadline can create a false urgency to spend. For example, if you signed up for three credit cards with minimum spend limits of $3,000, $500 and $5,000, you would need to spend or manufacture $8,500 in three months. That isn’t a small amount by any means. If you don’t regularly spend that much in that amount of time, there’s no reason to spend more for the sake of a couple extra bonus rewards.

Spending minimums aside, credit cards with bonuses often have annual fees. Many cards waive the fee for the first year, but you’ll automatically be charged the subsequent year if you don’t cancel the card.

Manufactured spending is an evolving game of cat and mouse; cardholders find new loopholes to exploit as companies work to crack down on those who abuse the system. While there’s an appeal to earning rewards, manufactured spending has consequences that outweigh the benefits. The best way to earn credit card rewards and reap signup bonuses is to find a card that suits your lifestyle and to spend within your means.