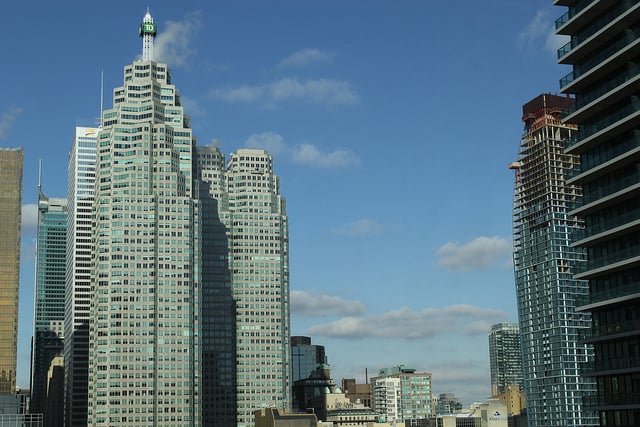 TD Canada Trust, one of the largest mortgage lenders in Canada, has quietly raised its mortgage prime rate to 2.85%—15 basis points higher than the prime rate advertised by its counterparts. The unexpected change affects all TD customers with a variable-rate mortgage. Fixed-rate mortgage and home equity line of credit holders won’t be affected by this news.

When you get a variable-rate mortgage, the interest rate you pay is tied directly to the bank’s prime rate. When the prime rate moves up or down, your mortgage rate moves with it. What’s different about this change is the prime rate is usually directly tied to the Bank of Canada (BOC)’s target for the overnight rate. The BoC makes rate announcements on a regular schedule but hasn’t changed its key interest rate since July 2015.

According to James Laird, the president of CanWise Financial (a mortgage brokerage owned by Ratehub.ca), TD is likely acting in anticipation of higher lending costs. New mortgage rules announced last month will affect the level of risk banks take on when they lend mortgages. The new rules are expected to drive up mortgage rates, and raising the prime rate allows TD to pass those costs on to all of its variable-rate mortgage customers. The decision to apply the new rate only to mortgages suggests the bank isn’t feeling the same pressure in its other lines of business.

The next opportunity for the BoC to change the target for the overnight rate is Dec. 7, 2016.

For some of those affected, mortgage payments will increase immediately. For others, payments will stay the same but a higher proportion will go toward the interest part of their payment. For people who have a variable-rate mortgage with another financial institution, nothing will change right now. But other lenders could find it easier to raise their own rates with TD having made the first move. At the time of writing, TD Is the only financial institution to raise its prime rate for mortgage lending.