In recent weeks, a number of reports have been published on the housing and mortgage industry.  We know you hate having to scramble between materials to get a complete overview of the market, so we’ve done the work and summarized everything in one convenient place!

Mortgages by the numbers 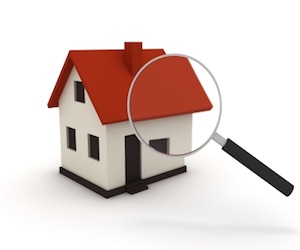 [Overall broker share now sits at 23%, down over the last few years due to aggressive pricing competition from the banks]

[Meaning variable mortgages are trending upwards, since overall they represent only 30% of mortgages.]

Plus, a few figures on the exceptional Vancouver Housing Market