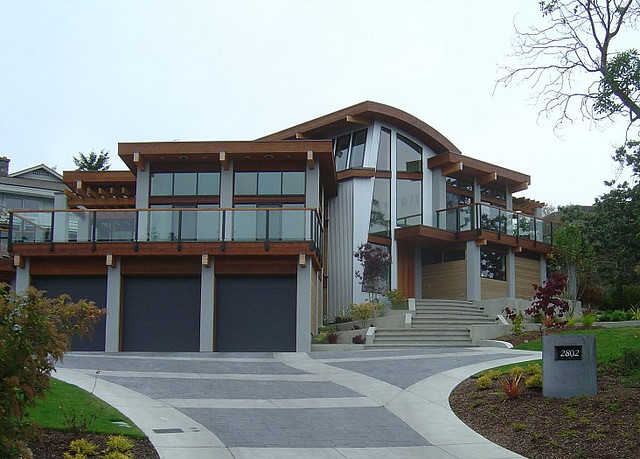 The federal government is tightening mortgage rules, which are clearly aimed at slowing down the Toronto and Vancouver housing markets.

The 5% minimum down payment for properties up to $500,000 remains unchanged and Canadians who already have a mortgage won’t be affected.

The changes will mainly affect millennials and first-time home buyers, especially those who are trying to buy a house close to downtown in Toronto and Vancouver.

The new down payment structure means that buyers purchasing in the $500,000 to $1 million range — who had planned to put the 5% minimum down — will have to do one of the following:

The changes are the latest in a series of moves since 2008 that have attempted to slow down the market in our low-interest rate environment, including:

The housing market in major urban centres has continued its strong growth, despite these changes over the past six years.

The changes announced Friday will apply to new mortgage loans where a mortgage insurance application is received on Feb. 15, 2016 or later.