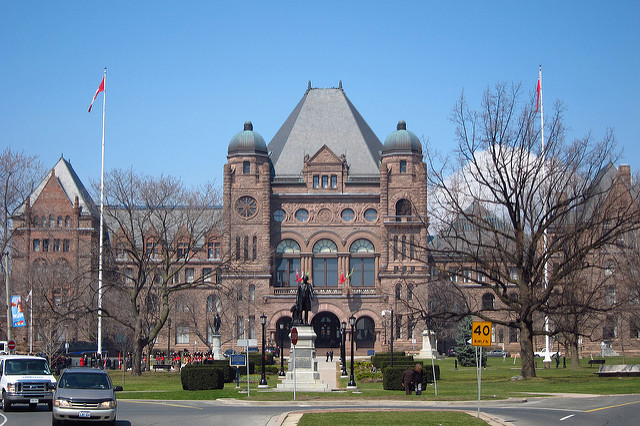 by Craig Sebastiano December 6, 2016 / No Comments

Ontario’s legislature voted in favour of a bill on Monday to prevent loyalty rewards points from expiring.

As a result of the passage of the Protecting Rewards Points Act, expiry dates on rewards points programs (such as credit card rewards) in the province will be eliminated.

The legislation is also retroactive, meaning that points that expired on or after Oct. 1, 2016 will be credited back to the account.

The law will come into force next year after the government talks with consumers and businesses about how best to implement the change.

The bill was inspired by the negative consumer reaction about the decision by LoyaltyOne—the parent company of Air Miles—to expire any miles five years or older starting at the end of the year. Last week, the company cancelled the expiry policy.

categories: Credit Cards
tags: claiming rewards points travel rewards credit cards travel rewards programs
5 Ways to Not Go Into Debt During the Holidays What Mortgage Rate Can I Get Pre-Approved For?