Life insurance: fiction and the facts 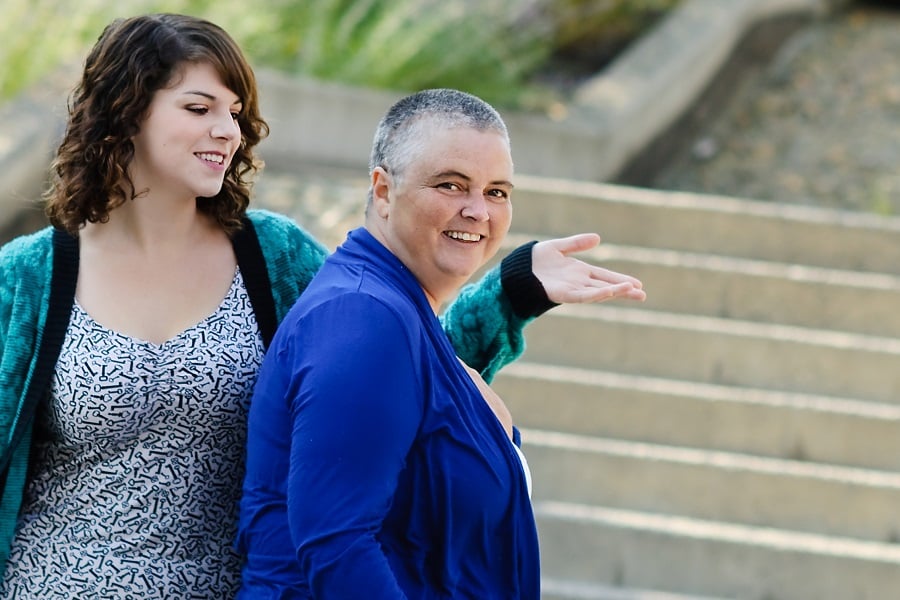 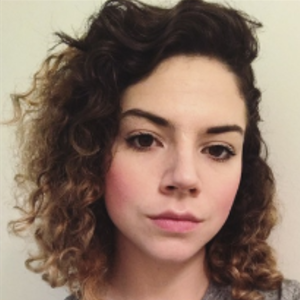 The Great Depression hit Irish immigrant and New York resident Michael “The Durable” Malloy hard. He found himself unemployed, homeless, and with an alcohol addiction.

In 1933, five of his acquaintances conspired to kill him. One of them owned a speakeasy and gave him unlimited credit under the assumption that, because he was an alcoholic, he would drink until he dropped dead.

But he didn’t – he just kept drinking. So the conspirators added various kinds of poison, one after the other, to his drinks. Then they gave him poisoned food. Still, Malloy wouldn’t die.

With Malloy proving resilient against an obscene amount of alcohol and poison, the group took a different approach. They waited until he passed out from drinking on a very cold night, dumped his unconscious but living body into a snowbank in a park, poured water on him, and left him to die.

He was back at the bar the next day, ready to drink.

Next they ran him down with a car, putting him in the hospital for three weeks. In week four, he was back at the bar.

They finally succeeded in killing Malloy when they forced a hose connected to a carbon monoxide jet into his mouth after he passed out drunk in late February 1933.

Malloy’s so-called friends wanted to collect his life insurance. The group who plotted to kill Malloy had been hit hard by the Depression and were looking for quick and easy money. The group took out three different policies on Malloy, all under another man’s name. After the murder, Malloy’s body would be identified by a cousin of the name whose name they used as that man (the cousin was, of course, paid off).

The mastermind behind the plot was speakeasy owner Anthony Marino, and had pulled one of these insurance scams before. The year before he befriended a woman, got her to take out a policy, murdered her, and collected the life insurance money.

Malloy seemed an easy target, so Anthony and his co-conspirators were confident of a good pay out. However, the free alcohol they use to ply Malloy with cost real money, so by the time Iron Mike went down, the profit was negligible. Besides, they had little time to use it before they got caught and convicted for murder.

True and fictional crime, mostly stories like these, formed the basis of what I know about life insurance.

The stories about life insurance I saw on TV usually followed certain tropes – plots from bitter spouses, life insurance not paying out if a death is determined a suicide. The real-life stories, like that of Michael Malloy, tend to be more original.

But real or imagined, these stories are outliers, and paint a misleading picture of the everyday reality of life insurance.

Most of the tropes I saw on shows like CSI and Forensic Files. I got into crime stories early thanks to my Mom, who was constantly reading murder mystery novels when I was young. As a single parent, the rules around what was age-appropriate were a little lax in our home. If she didn’t let us watch, she wouldn’t get to either.

So we filled our heads with plots of murder and unearned payoffs, which informed my understanding of life insurance. Mom’s entertainment preferences prepared me for schemes I would likely never encounter.

What she didn’t prepare me for was when life insurance would become directly relevant to me.

My dad died in a skiing accident when I was a baby. I knew my mom had sued the ski resort, but she never said whether or not he had life insurance, even as we got older. She wanted to protect us from the reality of death, but I think she was also trying to protect herself.

As a family, we indulged in these fantastic stories to hide the darkness hanging over our past and present. The practicalities of things like life insurance went undiscussed – we didn’t want to entertain the possibility of another tragedy when we’d already faced on first hand.

Of course, life is what happens when you’re making other plans. Whether we wanted to discuss it or not, life happened.

I was 21 and was in my last year of university, when my mom was diagnosed with brain cancer, aged 44. It was very aggressive, and the prognosis was clear – she was going to die.

Everybody dies, but we had never talked about it happening to my mom, at least not while my brother and I were young. My dad died when he was 28, so it seemed unlikely that Mom would die young, too.

Prevention, when there is no cure

We had no idea what she had done to financially prepare for this. She was responsible, so we assumed she must have thought ahead, but we didn’t have any details. Aggressive brain cancer affected her ability to have even normal conversation, let alone talk about legal matters, so even after her diagnosis we couldn’t learn much from her.

The day my mom got discharged following emergency neurosurgery, we had to rush to the SunLife office. She was a little behind on a payment – you tend to get forgetful with a golf ball sized tumour in your brain. Knowing she didn’t have much time left, she was worried the policy wouldn’t pay out if she didn’t get the payment in.

Since he’d had brain surgery, her head was shaved, swollen, and full of staples, so it was obvious to anyone what was going on. She was worried if an insurance agent saw her before the payment was in it would nullify her policy, so my brother and I took in the cheque. We told the agent we were running errands anyway and mum had asked us to drop pay the premium while we were out. He asked how she was as a courtesy, and we said she was fine. He took the payment, and everything was squared away.

That was the extent of what we knew of the life insurance policy until the day she died, about five weeks later. We called the insurance office and told them that she’d passed away, and they had cheques ready for us to pick up the next day. No questions asked, no hassles. We got the cheques and that was it.

Beyond learning what the policy was worth, that’s all we ever knew about it. We didn’t know what type of life insurance it was, or when she had taken taken it out. We didn’t even look at the payment cheque we’d delivered, so we never knew what our mom’s premiums were.

Look after your family's future

Compare life insurance quotes and find the right cover for you

A matter of life and death

This is how I learned what life insurance is really for. Just like car or home insurance, when something bad happens, you need to cover expenses fast. Mom’s life insurance policy paid out long before we were able to access estate assets, and let us pay off immediate expenses, like the nearly $10,000 in funeral costs.

But that’s not the only lesson. Not only is life insurance more mundane than the crime shows made it seem, I learned that life insurance is very different from other types of insurance. Car home insurance do what they say – they cover the cost of repair or replacement.

But we should talk about it. It’s unpleasant, but important. I didn’t take life insurance seriously until it became relevant – if my mom hadn’t been diagnosed with cancer, I might have continued to avoid thinking about it.

That being said, I don’t need my own life insurance right now. I have no assets, spouse, children, or dependents, other than my dog. I’m still a young millennial who hasn’t reached those markers.

But I want some of them eventually, and I want to handle that process responsibly. That means discussing my own mortality with my partner, considering my children’s futures, monitoring my health and lifestyle, and shopping around for life insurance quotes.

Losing my parents forced me to understand this, but I do wish my mom had taught me about it before I needed it. If I knew life insurance wasn’t all philandering husbands and murder plots, losing my mom might have been a little less painful.