How the Bank of Canada Benchmark Rate Impacts Deposits 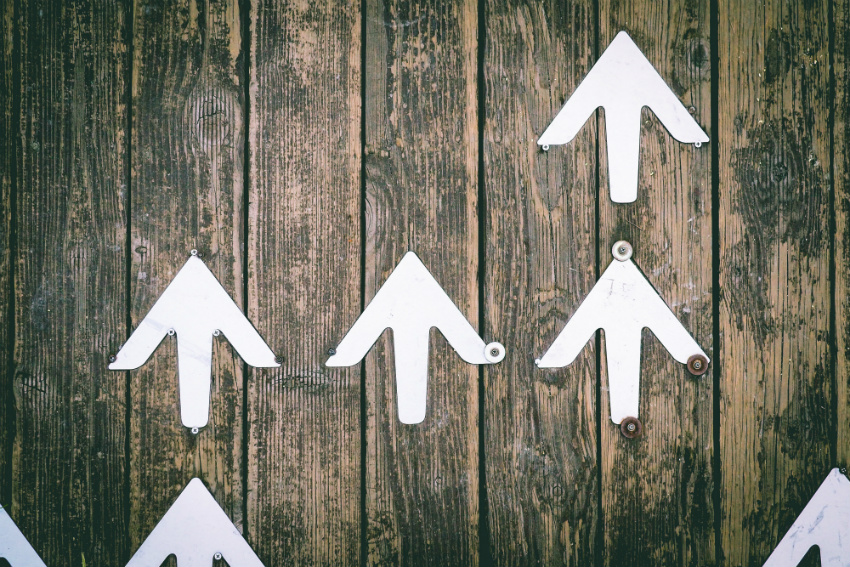 The Bank of Canada has raised interest rates four times since July 2017. While that’s often bad for borrowers, it should be good for savers.

The central bank influences short-term interest rates by increasing or decreasing the target for the overnight rate, which is its benchmark interest rate. That rate has risen to 1.5% from 0.5% over the last 13 months and is now at its highest level since December 2008.

One bank, Tangerine, keeps track of historical rates for the savings products it offers. Rates for the Tangerine Savings Account (excluding the 2.75% rate for new clients) have barely risen over the past year. It’s currently at 1.1%, up from 0.8% in July 2017 even though the benchmark rate rose by one full percentage point.

But some rates haven’t changed at all. The interest rate for the EQ Bank Savings Plus Account has remained at 2.3% for more than a year.

On the other hand, Tangerine’s GIC rates have increased significantly over the same period of time. A one-year GIC has a rate of 2.5%, compared to 1.3% just 13 months ago.

So why don’t financial institutions’ rates on savings accounts and GICs always rise or fall in lockstep with the Bank of Canada’s benchmark rate? Because they don’t have to. While financial institutions often increase or decrease their prime rate whenever the central bank makes a move (usually on the same day), they’ve tended not to do so when it comes to deposits.

The Big Six banks have no reason to increase rates immediately because they still have about 85% of all deposits despite the fact their rates are so paltry.

If you’re looking for a better rate, consider a smaller bank or credit union. To compete against the big guys, the GIC and high-interest savings account rates offered by smaller financial institutions are much better.

For example, Oaken Financial and Duca Credit Union both have a one-year GIC with a rate of 2.8%. Among the big banks, CIBC has the best rate with a one-year GIC yielding 2%. By choosing a smaller institution, you’ll end up earning more.

When the Bank of Canada raises its benchmark rate, it should be good news for savers. But that’s not necessarily the case. Banks can match the increase if they want to and many aren’t in a rush to do so. Shop around for better deposit rates to get more for your hard-earned savings.

Photo by Jungwoo Hong on Unsplash

categories: Mortgages
tags:
How to Save Money on a Road Trip Aeroplan strikes deal with Porter Airlines in the wake of Air Canada’s failed takeover bid