How long do you have to report an accident? 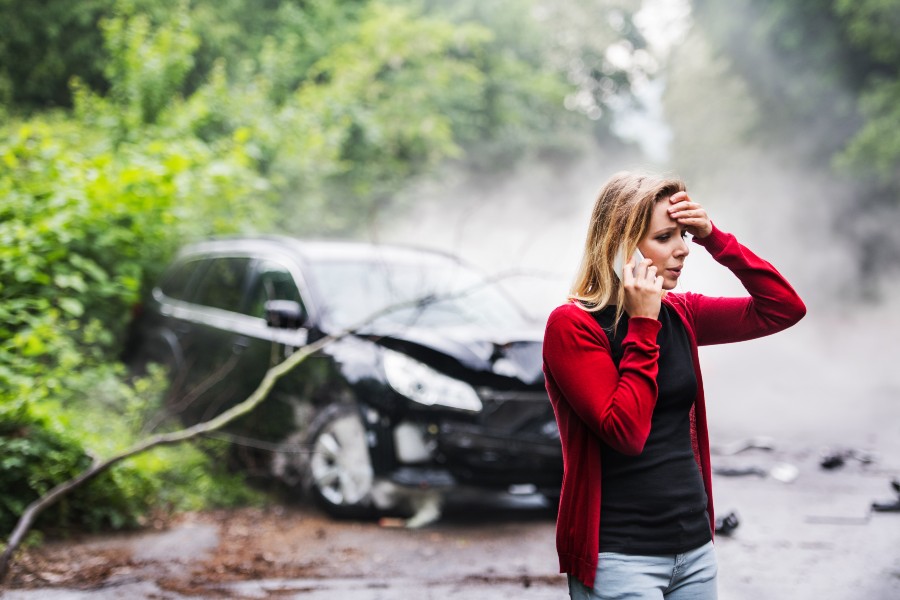 So, you’ve crashed your car.

It happens to just about everybody at one point or another. Transport Canada says there were over 114,000 serious collisions in 2017 resulting in injuries. There are countless more fender benders, dings, dents scrapes and other minor “uh-ohs” each year.

To help make your life easier, I’ve scoured the laws and insurance regulations of all 13 provinces and territories – from Part 6 of Yukon’s Motor Vehicles Act to Section 232 of Prince Edward Island’s Highway Traffic Act, and all 4,750 kilometres in between – so you don’t have to.

Wherever in Canada, you crash your car, here is a summary of your obligation to report it.

When do I have to report my collision to the police?

There seems to be a commonly held belief that you have 24 hours to report to the police after a car accident, but that’s only somewhat true. In most parts of Canada, you are required to notify the police immediately (or as soon as reasonably possible) if there are injuries or property damage. Most provinces also require an immediate report in some other less-common situations, like if one of the vehicles involved is registered to another province.

The only time you don’t need to call the police right away is for accidents that have only caused minor property damage. In most provinces and territories, you don’t need to file a report (or you can wait a little longer to do it) if the total damage to both vehicles and all property involved is below a certain dollar value. The threshold varies widely by province but is most commonly $2,000.

Even if the damage looks minor, however, it might still need to be reported – it doesn’t take much to cause $2,000 worth of damage to a vehicle. A cracked bumper, crushed door, or damaged suspension can each cost enough to require the incident to be reported.

How long do you have to report an accident to police?

When do I have to report my collision to my insurance company?

Especially if there’s major damage or injuries, you will want to get your insurance company involved as soon as possible. Your insurer might require certain steps to be taken, such as a medical examination, within a specific timeframe following the accident. Your insurance company may also be able to help you make arrangements for repairs and alternative transportation that are best started right away.

Even if you don’t intend on making a claim, you should notify your insurance company about the accident as soon as it’s reasonably possible to do so. It’s not unheard of for an injury or damage to become apparent in the weeks or months following a collision, and a good record of documenting everything with your insurer is your best protection.

The deadlines to report the incident to your insurance company and file a claim or commence legal action varies by province:

How long do you have to report an accident to insurance?

In some cases, the circumstances of your accident might prevent you from keeping these timelines, in which case you should contact your insurer as soon as you’re reasonably able to do so.

Note that the timelines specified in your car insurance policy may differ from the information presented here. To be 100% certain of your responsibilities, check your policy or call your insurance broker.

What shouldn’t you do after an accident?

When you crash your car, there are a few things you should avoid doing if possible.

First, don’t say anything that might suggest you were to blame for the incident. While it might be in your nature to say something like “I wasn’t paying attention,” or “it was all my fault,” doing so could be used against you by the other people involved or even your insurance company. When speaking to the other driver, police, and insurance companies, stick to the facts of what happened and leave your opinion out of it.

Second, while it is a good idea to take pictures and document the crash, don’t share details about the crash on social media. It’s very common for people to be taken to court for car accidents, so you’ll want to safeguard your evidence in case that happens.

What you should do following an accident

If you crash your car, it’s the law to report it. Give help to the other people involved, contact the police right away if there’s any major damage or injuries, and call your insurance company to start a claim as soon as the dust settles.