How is Your Insurance Age Calculated? 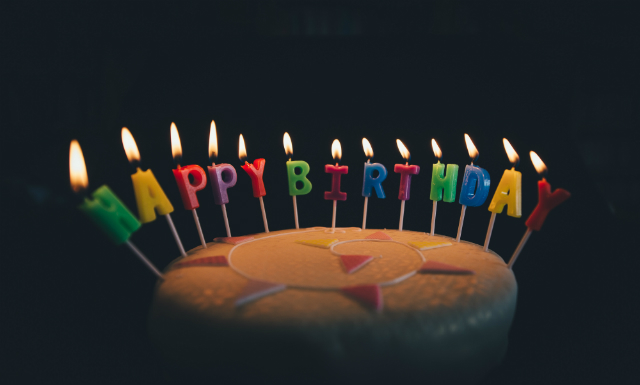 This is fairer to life insurance buyers. If you’re 40.1 and a person who’s 40.9 pays the same premium, you’re subsidizing the older person. The same unfairness would occur if you’re a non-smoker and a smoker gets to pay the same premiums. That happened decades ago, but is rare now.

You may be a higher risk than other people your age. Perhaps you’re less healthy due to heredity or lifestyle. How do you compare to a typical insurable non-smoker of the same age and gender?

A standard life is rated 100%. A less healthy life is typically rated between 125% and 400%. Anything higher generally means you don’t qualify for insurance. If your rating is 200%, your premium is about double. You can think of smoking as a rating.

Maybe you have risky hobbies such as skydiving. Those hobbies could be excluded from coverage, meaning there’s no death benefit if you die from that cause.

You might be able to have a rating removed or reduced later. For example, you could reduce your blood pressure, stop smoking or swap skydiving for knitting.

If you’re buying joint last-to-die for estate planning or joint first-to-die for an obligation like a mortgage, insurance companies use a shortcut to simplify their administration. They combine the mortality rates for both lives using actuarial formulas. They then find a single life with a similar pattern. For example, a 52-year-old male non-smoker and a 50-year-old female non-smoker might be treated as:

Insurance companies are becoming more liberal in their underwriting. If you’re younger (say under 40) and buying a smaller amount of insurance (say under $1 million), you may not need to provide body fluids or have a paramedical exam. Insurance companies were finding the costs of the testing were more than the cost of paying claims for conditions that weren’t caught.

We’re living longer than ever, but age doesn’t have the same meaning. We hear phrases like 80 is the new 60. If your insurance age is older than your calendar age, maybe you can take steps to improve your health. Your insurance age could even be lower. Some life insurance products provide discounts if you’re healthier than other like you. You get “preferred rates.” In contrast, if you pay more, you have “substandard rates.”