Getting out of debt – How I borrowed my way to freedom 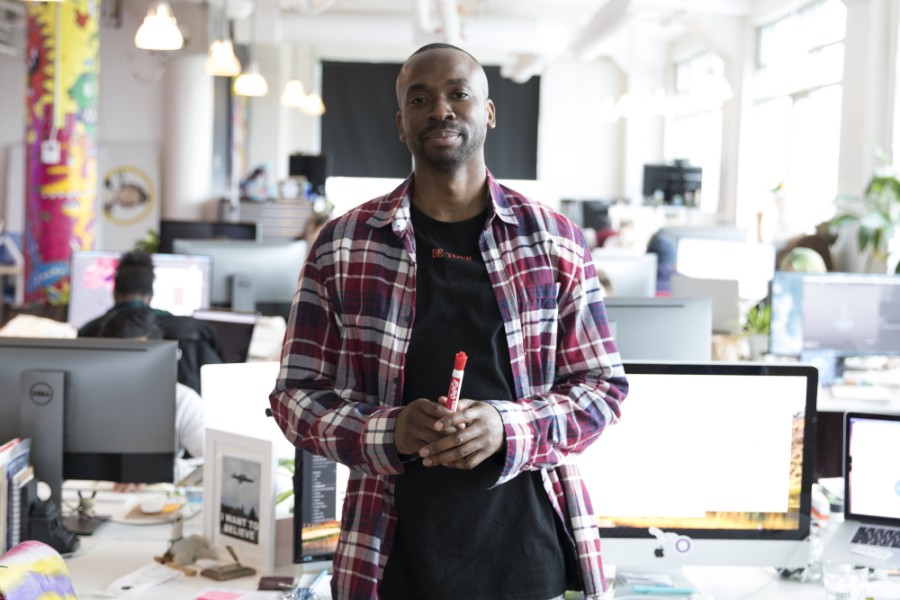 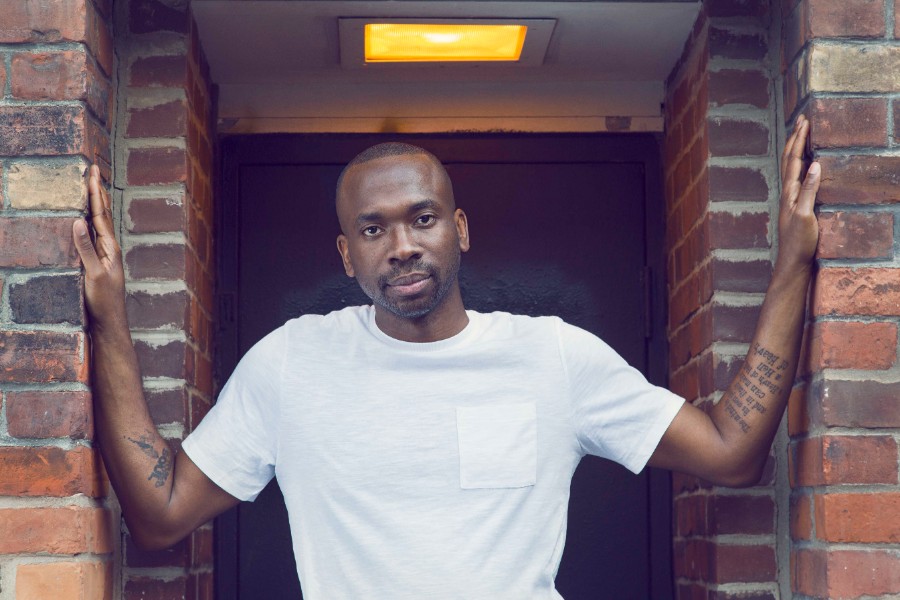 I asked to speak to the manager. There was no way I was getting out of debt or off that phone without a loan. When the manager came on the phone, she was as dubious the last person I spoke to. They were both concerned that my new freelance writing contract was only six months. They wanted to know what would happen once that was over and didn’t acknowledge the other contracts I’d secured. Those were project-based without any duration. Even though one was for $5,000 and the other for about $2,000, the loan officers didn’t know how to interpret that against my ability to repay a 3-year loan.

If you’re a freelancer, this problem is all too familiar. It’s difficult for us to prove our financial viability when we don’t get paid in the traditional bi-weekly intervals. But I was in some pretty serious debt. Close to 30k of maxed-out credit cards, student line of credits and, of course, OSAP. I needed to do something and paying the minimum on these loans, and sometimes missing payments altogether, wasn’t going to cut it.

Getting out of debt with debt

The idea came to me when my mom took out a home equity line of credit. She was a homeowner, so at first I didn’t think it was possible for me. No one was going to lend me money. Not with a credit score in the 400s, rent to pay and all that debt. But I just knew that there had to be some kind of offering out there for people in my situation.

That’s where this starts. Using debt to get out of debt is a tricky thing. You can easily end up in a worse situation than where you started. So in recollecting my experience getting out of debt through borrowing, there are some guidelines you should consider:

I had things working against me. Poor credit score, freelancer with an irregular pay schedule, and lots of debt. That didn’t stop me from searching for different options to help me out of my situation. I googled high-risk lenders and similar search terms. Once I compiled a list of lenders I thought spoke to my situation, I called all of them.

Don’t apply online without speaking to someone

Even though all of these lenders have an online process, it was important to speak to a person to ask questions (more about speaking to real people later). In all of my phone conversations, I was given information that wasn’t available on the website. I was also able to feel out who would be most willing to give me a loan. This step became most crucial to me finally getting approved.

OK, this is going to sound ridiculous, but bear with me. The first loan I received had an interest rate of 38%. Yes, you read that right. You’re probably asking yourself why in the world I would agree to such a high rate, but there’s a method to my madness. Actually, it’s pretty simple: I had to make a concession, and you will too. I was an extremely high risk for lenders for many of the reasons I’ve described. But the benefit of receiving a lump sum of cash outweighed those interest rates. I would be on my way to getting out of debt and repairing my credit score. So what if close to 40% of my monthly payments went to interest. You have to step back and look at the bigger picture. I was willing to take the short term sacrifice to reach my long term goals, which makes more sense when you read the next point.

Build a relationship with your lender

Remember when I said that speaking to someone on the phone is the most important step? Here’s why. When I called my first choice for a lender back, they were still hesitant, but I got the manager on the phone, and she asked me why I wanted the loan. I told her the truth. My dream was to move into a better apartment with my daughter. I told her that I wanted to start saving for her college fund but that I needed to get out of debt first. We spoke about my plans for the next 3 years and how getting the loan would have a significant impact. She listened to everything I said and offered me a deal. She would give me a small loan to pay off one of my credit cards. If I was consistent on those payments for 6 months, she would consider giving me their regular minimum loan amount, which was $5,000. I never missed a payment and the rest is history.

The last point is key. There are real people giving you loans. Even though they have to key numbers into a computer and follow parameters, the fact that they’re human means there’s room for empathy. I was able to form a relationship with my lenders. I knew their names, they knew my voice, and in three years, all my debt was gone. A year after that, I cleared my debt with them and had a credit score that allowed me to secure a credit card.

Don’t let your debt define you. Freelancers are unique people with unique financial profiles. That means we have to approach typical situations with a different approach. Borrowing your way out of debt is possible even in the most catastrophic of situations. I’m not great with numbers and I managed to figure it out. You can too!