Credit card mobile device insurance: How it works and which cards in Canada have it

If someone were to ask you what the most important object you own is, and you replied anything other than “my smart phone” you’d probably be lying. They’re central to the way we live; always on, always within reach, always being scrolled through. They’re how we connect and how we work. So, isn’t it a pain-in-the-you-know-what when they break?

Yeah, it’s a huge pain in your wallet when that happens.

Thankfully, there are insurance options available to help you replace your device when disaster strikes.

Still a relatively niche option for covering your cell phone against damage or loss, a handful of Canada’s best credit cards now include up to $1,000 in mobile device insurance as a built-in benefit.

What’s particularly great about credit card mobile insurance is it doesn’t require any additional ongoing or upfront payments, which means you won’t owe anything if you don’t end up using it. That’s in sharp contrast to most other cell phone insurance options which require you to pay whether or not you actually take advantage of their coverage.

Enrolling for coverage is also simple: As long as you purchase the device (or pay for the monthly contract) on the credit card, you’re automatically covered in the event your device is lost, stolen, or accidentally damaged.

Even when considering all of the above, credit card mobile device coverage will likely cost you much less than the other phone insurance options out there. Plus, as mentioned before, the real advantage is you won’t have to make any regular monthly payments for the added coverage, and will only need to factor for a deductible when making a claim.

Example: How a mobile device reimbursement is calculated

Here’s how your reimbursement amount would be calculated:

There are a handful of cards that offer mobile device insurance, each of which differs in slight ways. Below are some of our top recommendations. 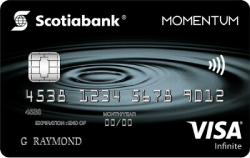 Along with the card’s great rewards on groceries, gas, and transit, the Scotiabank Momentum Visa Infinite offers 4% cash back on recurring bills. So, if you set up your cell phone plan to automatically charge your card every month, you’ll earn 4% back on your bill. 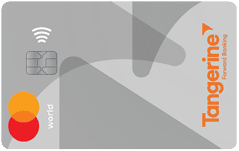 Officially released in November 2019, the Tangerine World Mastercard is the latest credit card in Canada to offer complimentary mobile device insurance – making it one of the few no fee cards to do so.

The flexible rewards card lets you earn a strong 2% cash back on select bonus categories, and unlike most cards, you won’t be locked into particular categories but can choose your own. You can pick up to three bonus categories out of a total of ten options that includes everything from groceries and gas to recurring bills (like your monthly smart phone plan). 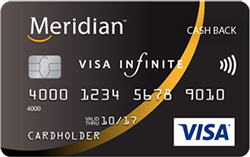 The Meridian Visa Infinite Cash Back is one of the top credit cards for insurance in the market. In addition to mobile device insurance, this card comes with travel medical coverage of $5 million for 48 days, which is well above the standard $1 million for 21 days. Plus, its travel benefits extends to seniors up to 75 years old.

The fact it has recurring bills as a bonus category means you can pocket 2% cash back instead of the standard 1% on your monthly cell phone bill provided you set it so the payment automatically charges the card every month.

The one drawback of the card is its mobile device coverage will only start 90 days after the purchase date.

It’s worth noting the credit union’s mid-tier cash back card – the Meridian Visa Platinum Cash Back – also comes with mobile device insurance, though it does offer fewer rewards on everyday spending (2% on gas, groceries, pharmacy purchases, and bill payments, and 1% on everything else for a $50 annual fee). 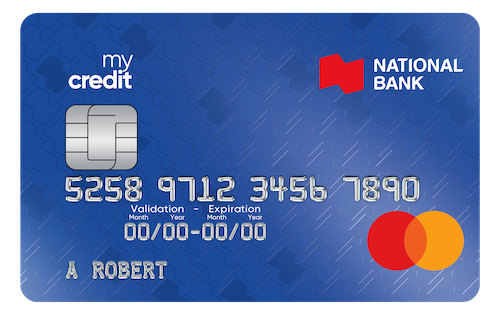 One of just two no fee credit cards on our list (and the only card with no specific income requirements), the National Bank MyCredit Mastercard is arguably the most accessible card to offer mobile device insurance. That said, it does come with a compromise. This card assumes the value of your device depreciates by 3% monthly not 2% like most credit card mobile device policies, which could end up decreasing your total claim amount by a few dozen dollars. 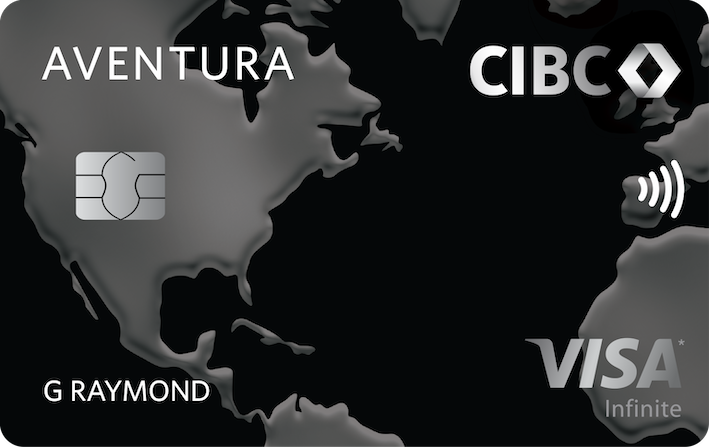 In terms of its mobile device insurance, this card’s coverage will only begin 90 days after you purchase the device – not 30 days like on the aforementioned Tangerine World Mastercard or Scotiabank Momentum Visa Infinite.

What are your other cell phone insurance options?

When you purchase a new phone, your provider will try to up-sell you on everything; from a more expensive plan, to a cell phone case, and, of course, mobile protection plans. These plans are great in theory – drop your phone in the toilet, get a replacement device within days – but they can be costly.

Typically, you’re charged extra fees per month (on top of your mobile plan fees and the built-in fees to pay off the expensive device over the course of a couple years), which can add up. And you may not ever require the protection plan, which means the extra fees become unnecessary monthly costs.

Rogers, for example, charges $9 per month for its Device Protection Lite. That includes repair to your device if there is an out-of-warranty defect and up to two service requests within a 12-month period. They do, however, charge processing fees that range from $30-$175 per repair.

Bell offers device coverage that ranges from $10 per month to $16 per month, depending on the value of your cell phone. They all cover physical and liquid damage, and offer warranties that extend beyond 12 months.

So, these plans don’t come cheap. That said, if you’re someone who is rough on their cell phones, device protection offered by your cell provider might be worth it. That isn’t your only option, though.

Insurance from phone manufactures is another option to protect yourself against the costs of having to replace a broken phone.

AppleCare+ costs $249.00 up-front for the latest iPhone (which, at present time, is the 11 Pro. But we know how often new models are released). There are also service fees required for certain repairs, such as $39 for screen replacement and $129 for any other damage.

Samsung offers a similar service called Samsung Care+. It operates much the same as Apple’s service, offering up to two incidents of accidental damage coverage.

Of course, these services don’t come without fine print. So, if you’re considering opting into this sort of coverage, make sure to parse the details to make sure you understand the full costs and coverage.

If you purchased your phone from a retailer such as BestBuy, you can opt into their own device protection plans.

These plans operate in a similar fashion to manufacturer plans, and often offer up-front costs or staggered monthly fees. There are often service fees required as well. The services are also very similar, covering accidental damage and offering extended warranties.

*This blog is for educational purposes only and isn’t legal advice. Check your credit card policy and phone provider’s terms for details.

categories: Credit Cards
tags:
An EQ Bank review for 2020 Everything you need to know about side hustles