Are You Protected If Your Insurance Company Goes Under? 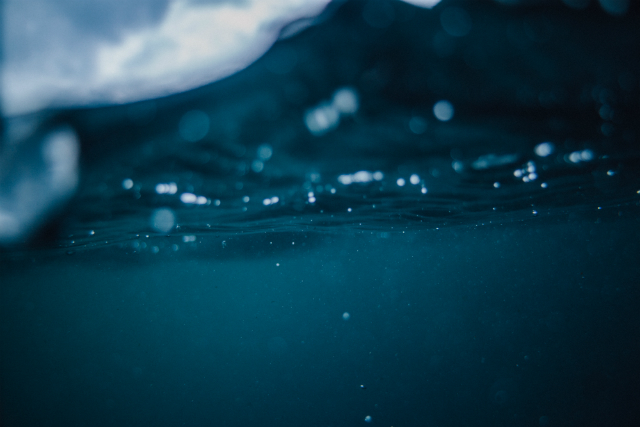 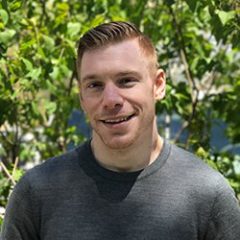 After a 2011 earthquake devastated Christchurch, New Zealand, more than 1,000 buildings were demolished, and insured damage totalled at least NZ$40 billion. Not all insurers were able to pay the deluge of claims they faced, and two became insolvent.

But what happens to the clients of failed property and casualty insurers? In Canada, if an insurer doesn’t have sufficient assets or reinsurance to pay its claims, the Property and Casualty Insurance Compensation Corporation (PACICC) steps in.

The corporation covers auto and home insurance policies, as well as liability, legal expense, accident and sickness, boiler and machinery, and credit protection insurance. There are, however, some exceptions: residents of Manitoba and Saskatchewan buy their auto insurance through provincial Crown corporations, and those policies are not eligible for PACICC protection.

The corporation also notes Canadian insurers can withstand natural disasters resulting in insured damage up to $25 billion, which is significantly larger than any catastrophe the country has ever experienced. (For reference, the Fort McMurray fires in 2016 resulted in $3.6 billion in insured damage, and the Alberta floods in 2013 led to $1.8 billion in claims.)

Outside Canada, however, insured damage from natural disasters have been much more costly, such as 2005’s Hurricane Katrina in the United States (US$80.7 billion) and the 2011 earthquake in Japan (US$37.3 billion).

If a Canadian disaster led to insured losses between $25 and $30 billion, the industry would survive, though many companies would go bankrupt, according to the PACICC. And a catastrophe causing claims north of $50 billion would lead to “contagion” in the insurance industry, and the corporation would likely not provide sufficient help.

Of course, insurers can fail for reasons unrelated to high claims, such as difficulty entering a new market, poor information management systems, and not properly connecting pricing and claims costs. So if your insurance company goes under, what should you do?

The first step is to find alternative coverage. When a court order declares an insurer insolvent, it stipulates how long the company must continue to provide coverage. It’s usually for 45 days, but courts could decide on alternative time frames. Make sure you get in touch with your broker, or do research on your own, so you’re not left uninsured.

If you’re waiting to receive payment on a claim or need to file a new claim, get in touch with the liquidator, whom the court appoints to wind up the company’s business, including claims processing. The liquidator will contact all policyholders and claimants about next steps, and will determine the value of your claim. If you don’t agree with the amount of money the liquidator is offering, you can try to take the matter to a court, but you will need the court’s prior approval. The PACICC only comes into play when the amounts have been agreed upon.

To estimate your costs, get a home insurance quote.