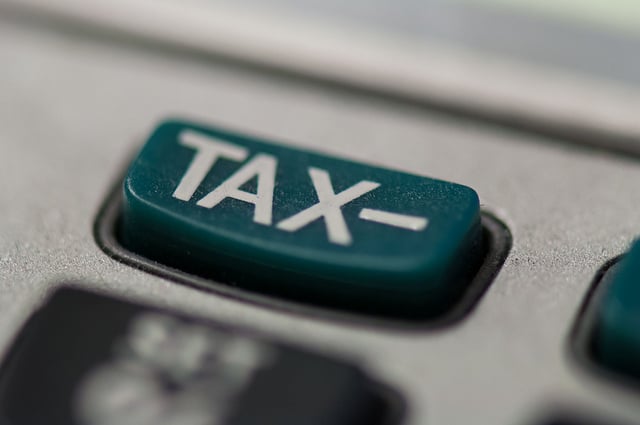 Taxes are a certainty in life. As the end of the year approaches, now’s the time to look at some strategies to minimize the amount of taxes you have pay.

As the holidays approach, you’re probably considering what to buy for your family and friends. You can also consider giving money away to your favourite charity and get a tax credit.

Best of all, you may qualify for the first-time donor’s super credit if you haven’t claimed the charitable donations tax credit in the last five years. You can claim this extra 25% credit on the first $1,000 of donations made after March 20, 2013.

To find out how much your tax credit could be, visit the Canada Revenue Agency’s charitable donation tax credit calculator.

If you’re considering buying a mutual fund in a non-registered account (in other words, not in an RRSP or TFSA), you might want to wait until next year.

“Since most mutual funds distribute income and capital gains once a year around mid-December, deferring the purchase until January 2016 means that you won’t have to report any income for 2015,” according to Grant Thornton.

If you’ve realized a capital gain between 2012 and 2015, you should consider selling an investment (such as a stock or mutual fund) with accrued losses before the end of the year to offset or reduce that gain.

If you’re selling stocks, “you’ll have to sell them on or before the stock exchanges’ last trading day for settlement in 2015,” says BDO. That date is Dec. 24 in Canada and Dec. 28 in the United States. If the trade occurs after either one of those dates, the sale would be considered to have taken place in 2016.

Note that if you buy the same stock or mutual fund within 30 days of selling it, the loss will be denied by the Canada Revenue Agency.

Contribute to an RRSP

RRSP season is fast approaching, but you don’t have to wait until the Feb. 29, 2016 deadline to make a contribution. If you haven’t been maxing out your RRSP every year, you’re not alone. The BMO Retirement Institute predicts that the total unused contribution amount among all Canadians will reach $1 trillion in 2018.

Consider making weekly, biweekly, or even monthly contributions so you’re not scrambling to come up with money at the last minute. Contributing to an RRSP will not only reduce your taxes, it will also allow your investments to grow tax-free.

If you participated in the Home Buyers’ Plan (HBP) before 2014, you’ll need to make a repayment by contributing to your RRSP on or before Feb. 29, 2016. The minimum amount you need to pay back for the 2015 tax year can be found on your 2014 Notice of Assessment. If you don’t repay what you owe for the year, it will be considered taxable income.

No one really likes to pay taxes but using some of these tips could help you pay a lot less.