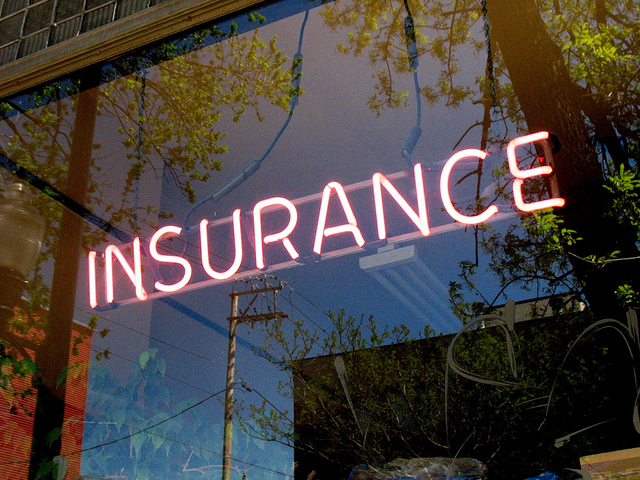 When a celebrity dies, public interest spikes. What caused the death? How large is the estate? Who gets the money? Prince was only 57 and left many unanswered questions.

On the surface, Prince didn’t need life insurance. His estate is estimated to be worth US$300 million and there’s a future revenue stream from his music—both already released and to-be released work. He was also unmarried and had no children. Even then, life insurance has advantages, which vary by country.

Prince liked privacy. When well-structured, life insurance proceeds bypass the will (if there is one). The tax-free lump sum goes to the intended beneficiaries without public scrutiny. The presence of life insurance might never be disclosed. Some contracts have quick-pay options to provide lifetime coverage with premiums only paid for a limited number of years. These can be harder to detect after the premiums stop.

Prince may have been in solid financial shape but fortunes fluctuate in business. Michael Jackson died owing about US$400 million but creditors couldn’t seize the life insurance proceeds he left for his three children. Sadly, an aide may have pocketed money intended for premiums, which reduced the death benefit from to US$2.5 million from US$22.5 million.

Casey Kasem had a US$2 million policy which he wanted split among his four children through a trust. His widow (who received US$2 million from a matching policy) disagreed. The judge awarded the money to the trust as originally intended.

Prince may have wanted a bequeath to go to Jehovah’s Witnesses or other causes. Life insurance is a way to leave a large gift either:

Besides doing good, there are tax savings to be had if you donate your policy to charity.

Even after careful tax planning, big estates can face big tax bills. Life insurance is often a cheaper solution because the premiums are usually lower than the projected tax liability at life expectancy. The death benefit also arrives quickly in the form of cash.

Prince’s death could cause financial harm to his business partners. For instance, planned concerts would get cancelled. They could be reimbursed with life insurance, rather than requiring the pledging of other assets.

We won’t get full details on how Prince used life insurance, if at all. We can still learn lessons. However, you can’t qualify for life insurance unless you’re healthy and alive. No one knows for sure how long you’ll meet both requirements.

categories: Insurance
tags: insurance life insurance
Why You Should Set up a Savings Account for Your Child The Best 0% APR Credit Card Offers in Canada