5 money lessons from professional athletes who lost it all 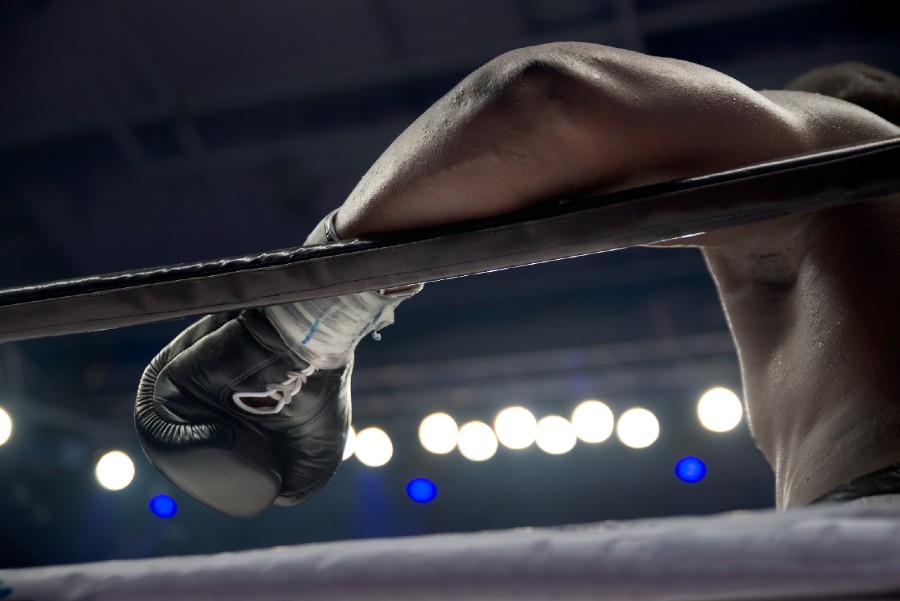 Professional athletes have it all: Talent, fame, fortune, and dream jobs. Who wouldn’t love to make millions playing a sport they love? But, for many professional athletes, retirement years are marred by struggle due to a number of financial miscues, trusting the wrong people, and just plain old bad luck.

These are 5 lessons you can learn from athletes who once had it all, but found themselves on hard times once they hung up their skates, shoes, or gloves.

Lesson #1: Don’t spend beyond your means

It’s estimated Iron Mike Tyson — The Baddest Man on the Planet, the most feared fighter of the 90s — made more than $400 million over the course of his illustrious career, which spanned 20 years and saw him capture the heavyweight championship of the world and win 50 matches (44 by KO).

And while he suffered a few losses over the course of his career, it might be the squandered millions that hurt the most.

Tyson pulled in hundreds of millions – enough to set future generations of Tysons up for life, if managed properly — but he spent it almost as quickly as it came in. A 2003 New York Times article claims he wasted his fortune on jewellery, limousines, exotic tigers, and extravagant houses.

Lesson #2: Pay the government their due

No one likes paying taxes; that’s a universal truth. However, it pays to pay your dues because, as they say, the government will come a-knockin’ if they find out you’ve been a little untruthful with your filings (or have outright refused to pay).

Just ask soccer great Diego Maradona. Now as infamous off the pitch as he was on (for other, nefarious, reasons such as rumoured drug abuse and tax evasion), Maradona was once in the conversation with Brazilian legend Pele as the best to ever lace up the cleats.

Much has changed since he was scoring goals at the world cup, though, with his money troubles plaguing him for much of his retired life. Maradona made millions per year playing professionally but the Italian government claims he still owes $50 million in back taxes from the time he played there, according to a New York Times article.

Lesson #3: Only trust your money in the hands of reputable professionals

The financial saga of former first-round draft pick Jack Johnson is heartbreaking on several levels. Not only was he taken advantage of financially by his money managers, but those money managers were his very own parents.

Johnson filed for bankruptcy back in 2015, just prior to the start of the NHL season, claiming estimated debts between $10 and $15 million, according to a Columbus Dispatch report. He, perhaps unsurprisingly, trusted his parents with his money and gave his mother power of attorney over his finances, choosing to focus on hockey. However, his mother and father reportedly took out a number of high interest loans against his future earnings, unbeknownst to him, and spent the money on travel, home, and cars.

Lesson #4: Don’t buy more house than you can afford

Former Major League Baseball player Lenny Dykstra was once worth nearly $60 million (according to Lenny Dykstra). He also fancied himself somewhat of an investing guru, running his own investing website and writing about investing online for reputable publications.

However, reality painted a different picture. Dykstra spent nearly $20 million on a California mansion, which he eventually lost to foreclosure. He also served time in prison for money laundering and fraud. Finally, he filed for bankruptcy.

Lesson #5: Don’t spend too much money on depreciating assets

As they say: Everything in moderation. It’s nice to reward ourselves for our hard work, but the bulk of your earnings should go toward necessities, debt repayment, and saving for the future.

Not toward fancy cars.

Former Major League Baseball Player Jack Clark had a thing for cars and it might have been his financial undoing. In the second year of a nearly $9 million contract, the former Boston Red Sox fielder filed for bankruptcy as a result of his hobby.

According to his bankruptcy filing, Clark owned 18 luxury automobiles, including a $700,000 Ferrari.

No matter how much money you earn, a few financial missteps could be your undoing. But, no matter your income level practicing financial restraint, living within your means, and making sound investing decisions will ensure you keep more of your hard-earned cash.