3 Reasons an RRSP Could be Wrong for You 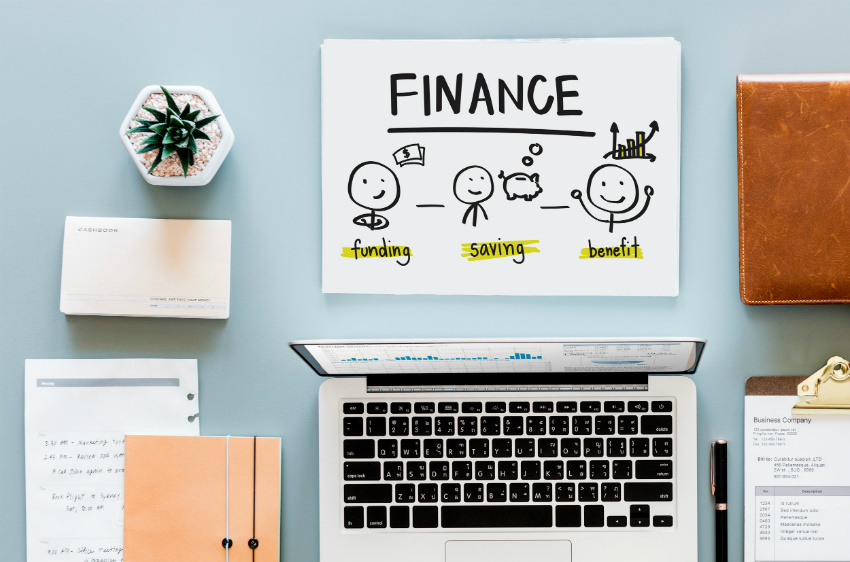 There was a time when being a worker in Canada was pretty rough. For example, in 1872, printing press workers in Toronto walked off the job when their employers refused to shorten their workday from up to 12 hours down to nine.

When 10,000 workers rallied, two dozen organizers were arrested, because union activity was considered criminal. The guy who called the cops was none other than Toronto Globe publisher, George Brown.

Fast forward a few decades and working life got a lot better. A 40-hour work week became the norm, and Canada was the last western country to introduce unemployment insurance in 1940. By the 1950s, workplace pensions were commonplace, and most were extremely generous, promising guaranteed retirement income for life. Ah, the good old days.

There was one group of people excluded from the pension bonanza: the self-employed. And one of the most vocal types of self-employed people were doctors. Your doctor may bill a provincial health plan for their services, but they still have to acquire their own premises, hire their own staff and provide their own retirement savings, just like any other small business owner.

So the Canadian Medical Association lobbied the federal government to create an individual pension plan for doctors. In 1957, this “mini-pension” concept became law and the RRSP was born.

RRSPs are for everyone, right?

The RRSP was great for the government. It created a powerful incentive for people to save for retirement and eased the burden on the social safety net.

It was great for the financial industry. A new system that encouraged people to save and invest over their whole lives meant loyal clients and rich fees for banks and brokers.

It was also great for a lot of Canadians. Being able to defer tax and compound your investment growth tax-free until you retire can make a massive positive difference in your wealth.

The RRSP was great for so many people, we might have lost our sense of discretion about it.

It became gospel that an RRSP is always the best thing to do with your money. The annual contribution deadline even gave rise to an “RRSP season,” where pretty much the whole financial industry focuses its sales and marketing firepower on one message: contribute to your RRSP now!

When we look at most financial plans, we notice something quite interesting:

38% of the time, we did not recommend an RRSP

You read that right. More than a third of financial advisors have not recommended an RRSP contribution. Why? Well, that’s what you came here to find out.

Let me first make something clear: there are lots of Canadians who can’t contribute to an RRSP. I’m talking about the millions of people below the age of 18, over the age of 71, or without employment income. We’re not talking about those people.

We’re talking about typical working Canadian in the prime of their lives who should stop and think before obeying all the banks and financial advisors urging them to put money in an RRSP.

Here are three of the most common reasons why:

An RRSP is not meant to avoid tax, but to defer it until later. Here’s a simplified illustration:

Right off the bat, you can see why this doesn’t work for everyone. Some people are already in a lower tax bracket. Others (like those doctors I mentioned) might start out as an intern in a relatively low tax bracket, then reach the top tax bracket a few years later. For these folks, the answer to the age-old RRSP vs. TFSA question is probably to park their money in a TFSA until they reach a higher tax bracket, then switch to an RRSP.

2: You have more pressing needs

An RRSP is meant for retirement, years down the road. According to financial planning best practices, you shouldn’t make that type of long-term investment until you’ve covered your short-term bases first.

For example, if you don’t have an emergency fund set aside or if you’re saving for a major purchase within the next few years, it’s probably not a good idea to lock your savings away in an RRSP. You want that money to be available with no strings attached. That means avoiding investments that will fluctuate in value, or that can trigger fees or tax consequences when you access the money, which an RRSP will generally do.

There are two exceptions: you can “borrow” money from your RRSP to make a downpayment on your first home or to pay for post-secondary education as a mature student. I’m not saying you should contribute to your RRSP for the express purpose of using these programs, but they are an option if you already have money in an RRSP.

3: You have bigger opportunities

Let’s say an RRSP makes sense from a tax point of view and you have your short-term savings handled. You’re good to go, right? Not necessarily.

Imagine you owe $3,000 on a credit card at 20% interest and you’re contemplating a $3,000 RRSP investment that you expect to earn a 6% annual return. By simple math, you’d be ahead by 14% (20%-6%) just by prioritizing debt repayment over contributing to your RRSP.

Similarly, if you don’t have insurance in place, this should usually be a higher priority than making an RRSP contribution. Put it this way: when families experience an accident, illness or death and there’s no insurance protection, retirement can easily be pushed back by many years or worse, derail it altogether. Better to start out with a safety net already in place.

So there you have it. As with many things in life, the conventional wisdom is a bit of an oversimplification. RRSPs are great for many people in many cases, and simply the wrong tool for the job in many other cases.