2017 Digital Money Trends Report: What We Learned About Saving and Investing 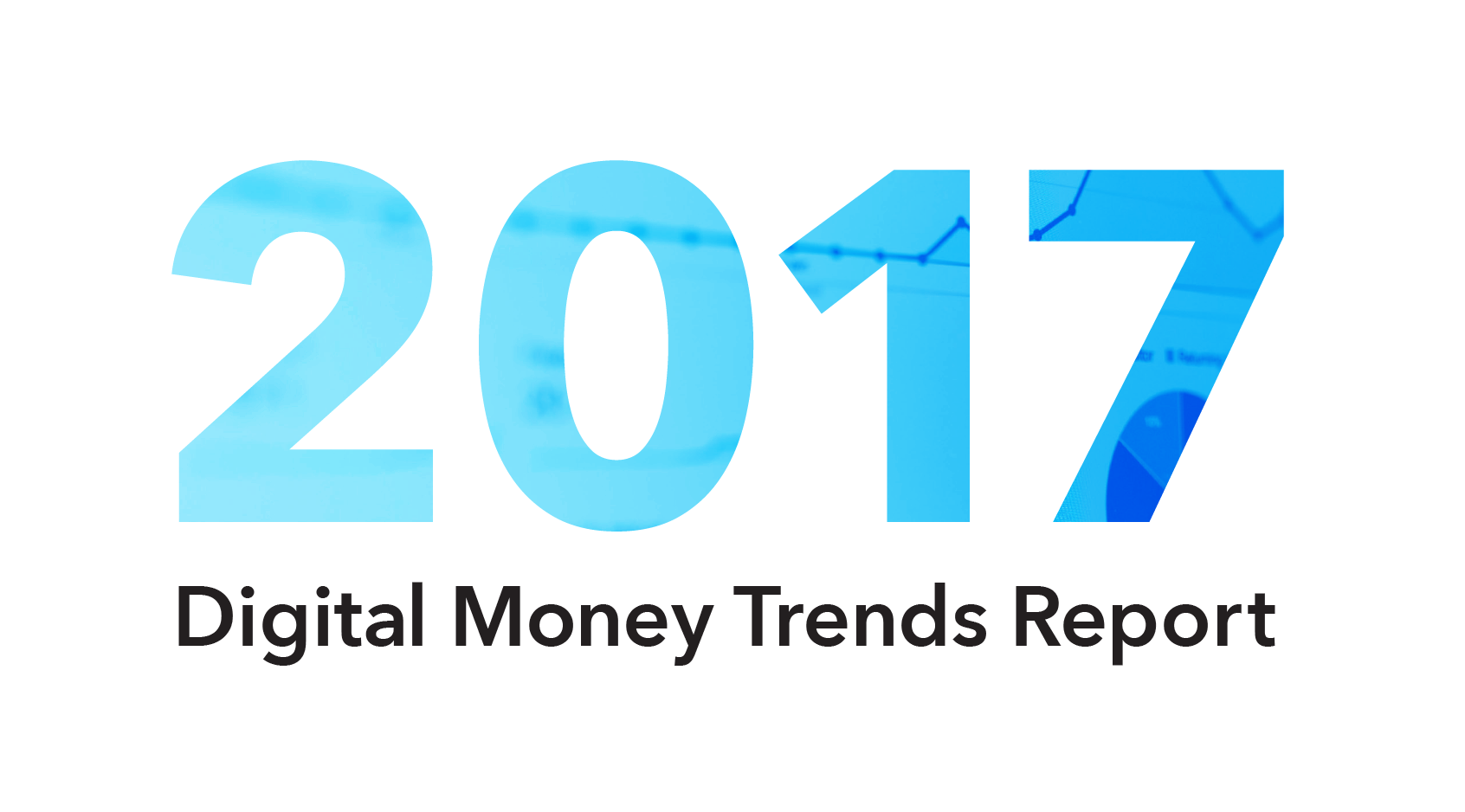 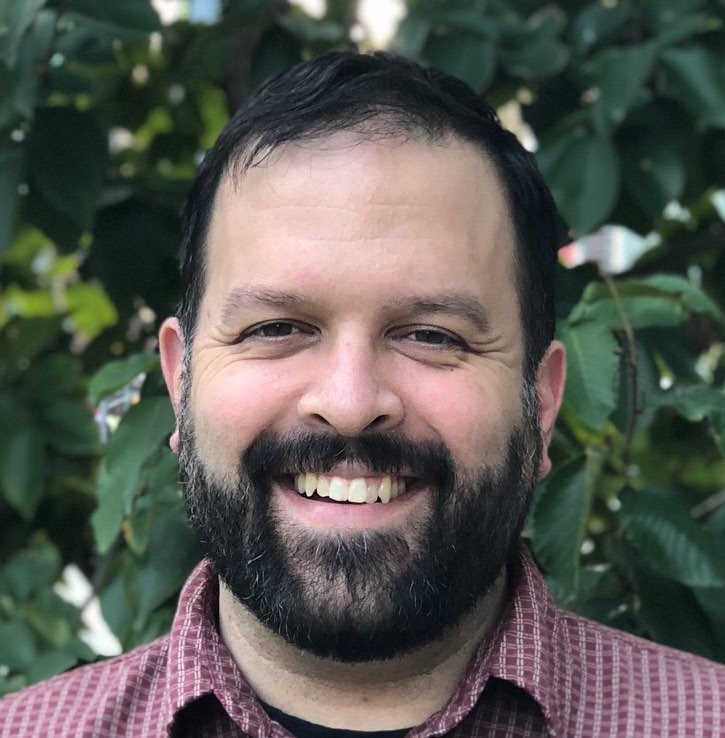 In Ratehub.ca’s 2017 Digital Money Trends Report, we analyzed how Canadians are using technology to manage their money. We surveyed more than 1,000 Canadians for this report, and asked questions about people’s views on mortgages, credit cards, and more.

Here is what we learned about Canadians’ attitudes toward saving and investing.

While the percentages differed greatly across respondents in our survey, an impressive 94% of Canadians indicated that they save some portion of their income.

But they’re saving for different things

The generational differences and commonalities among savings goals were fascinating to see. The average respondent to our survey indicated 1.9 different saving goals — however, that number rose to 2.2 saving goals in the millennial age group, and fell to 1.4 goals in the boomer age group.

Many of the top saving goals are similar, with retirement, building an emergency fund, and travel each being listed as significant goals across the generations.

Some Canadians are saving while still in debt

In our survey, 62% of respondents indicated that they were carrying credit card debt. Even though 45% of those respondents expected to pay off their credit card debt in less than three months, that indicates that there is a definite overlap between people saving money and people carrying debt of some sort.

Though the generations are split on how to invest

Millennials and generation Xers were most likely to choose self-management for any investments, while the largest group of boomers chose to invest with a financial advisor.

The only commonality on investing choices between the generations was the percentage of respondents who had no investments at all. Unfortunately, approximately one in five Canadians of every generation reported having no investments.

While Canadians are saving money, retirement isn’t their sole focus, and that lack of focus might be manifesting in their lack of retirement confidence.

It’s interesting to note that an individual’s level of retirement confidence has no relationship to the percentage of gross income being saved. However, only 45% of respondents who said they aren’t confident in having enough funds for retirement actually listed retirement as a savings goal.

Unfortunately, less than 50% of respondents to our survey (in any generation) made use of registered accounts. However, it might be something people should consider, as registered account use seems to correlate with retirement confidence. More than half of respondents with a TFSA or an RRSP are confident they will have enough funds for retirement.

You can read more about these conclusions, and a whole lot more, in the 2017 Digital Money Trends Report.