10 Facts About Money in Canada You Probably Didn’t Know 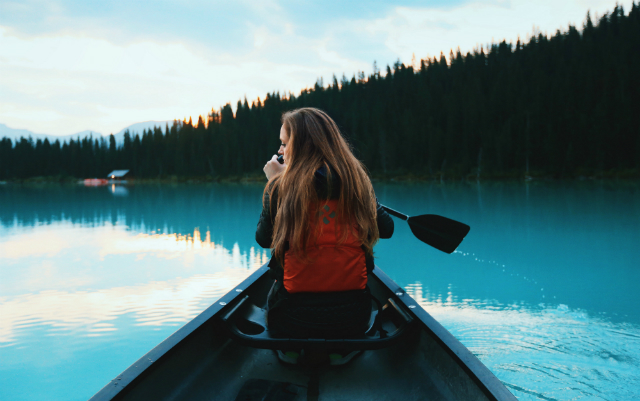 Here’s a sneak peek of 10 of our favourite facts from each of the 10 categories: