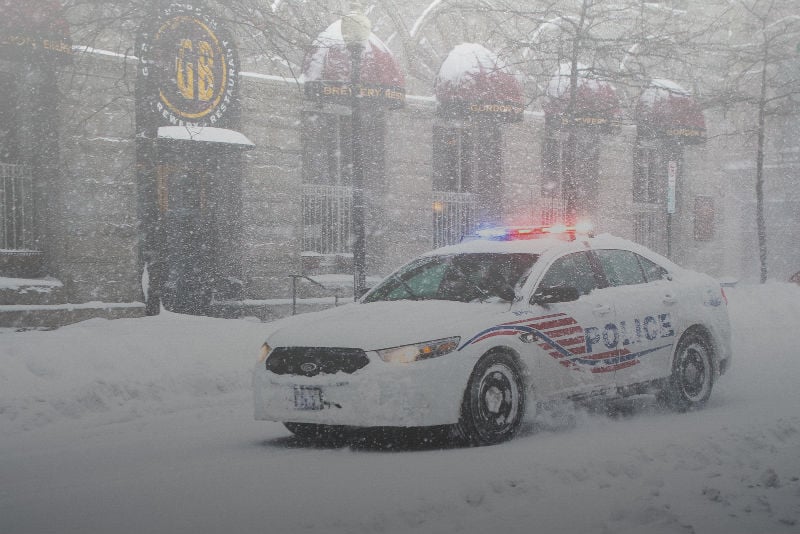 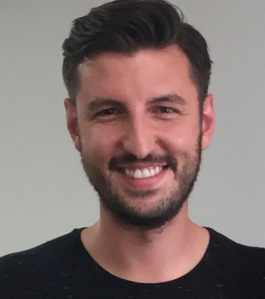 Alongside the traditional risks and challenges that winter driving presents to the everyday driver, there is also an increase in public safety campaigns such as ride checks to ensure that drivers get to their destination safe and sober.

With the introduction of Canada’s new impaired driving laws, this winter driving season is shaping up to be a particularly interesting one for motorists across the country.

In December 2018, the government of Canada enacted revised federal legislation expanding police powers to increase roadside tests for impairment – both through breathalyzer testing for the presence of alcohol and/or oral fluid screening devices (swabbing) for drugs (including legal cannabis/THC).

The revised federal legislation does not change prohibited levels of blood-alcohol concentration (BAC) or cannabis (THC) levels in drivers, rather it hands authorities new reach to demand breathalyzer testing from any driver stopped by police, at any point, without reasonable suspicion. If you refuse such a test, you can be charged and face a fine up to $2000. The law further places the onus on drivers to prove that they have not consumed within two hours prior to starting their engine or even after they have parked their car for the night. Penalties for convictions under the new impaired driving laws for drivers under the influence of THC mirror those directed towards drunk drivers.

Prior to the new law, mandatory minimum fines were $1000.00 for first-time offenders, followed by a 30-day prison sentence for the second offence, and 120 days for the third offence.

Impaired drivers put everyone on the road at risk of serious harm. With over 70,000 incidents of impaired driving a year across Canada – vehicle crashes involving impaired drivers remain the leading criminal cause of death in Canada.

While revisions to the existing legislation are ultimately made to curb impaired driving, legal experts across the country remain suspicious. For instance, Toronto-based defense attorney, Michael Engle, has commented on the new legislation suggesting that it is, “a radical departure from previous law, which insulated people against warrantless searches without probable cause” suggesting a looming constitutional challenge in the law’s future.

As it stands, the current legislation remains untested. In other words, pending what might be an upcoming legal challenge, it’s still too early to predict the impact on drivers and road safety across the board. As for your car insurance, if you don’t consume and drive or have prior convictions under the current law, your auto insurance premiums will not increase or change in the event that you cross a RIDE program and face an arbitrary breathalyzer.

For drivers that have a history of conflict with laws on impaired driving, options on obtaining inexpensive car insurance quotes in Ontario are extremely limited and typically require unique vehicle insurance quotes or packages from providers that specialize in high-risk drivers.

Currently, it is common practice for Insurance providers to flag drivers with a history of impaired driving as ‘high risk drivers’. As insurance rates and premiums vary from provider to provider, it can be hard to anticipate just how much insurance premiums will increase following an impaired driving conviction.

For an idea, MADD CEO Andrew Murie indicates that “In Ontario, a typical impaired conviction will move your insurance premiums from around $2,000 to between $8,500 and $10,000 a year” or 325% – 400% increase in premiums following a conviction. Furthermore, while the standard driver’s abstract details up to the last 3 years of driving behaviours, depending on the insurer, impaired driving convictions can take up to six years to be removed from your insurance record. This could mean significant and long-term challenges when comparing auto insurance quotes for individuals who have been convicted of impaired driving.

Provinces across Canada are responsible for administering the revised impaired driving legislation through provincial highway or road safety acts – so it’s important that you understand how this law will impact your local driving. Provincial government websites typically offer details and public resources on how impaired driving laws impact drivers. For example, the government of Ontario warns drivers that those with a BAC of 50-80mg fall in the “warn-range” – and while blowing in the warn-range won’t net you an increase in your car insurance premiums (or a criminal charge), you will receive an immediate suspension which will show up on your driver’s abstract.

While the new legislation still remains untested, it is most definitely enacted and you are always best to err on the side of precaution and consume responsibly – if at all – before you have to hit the road.