When will GIC rates rise? 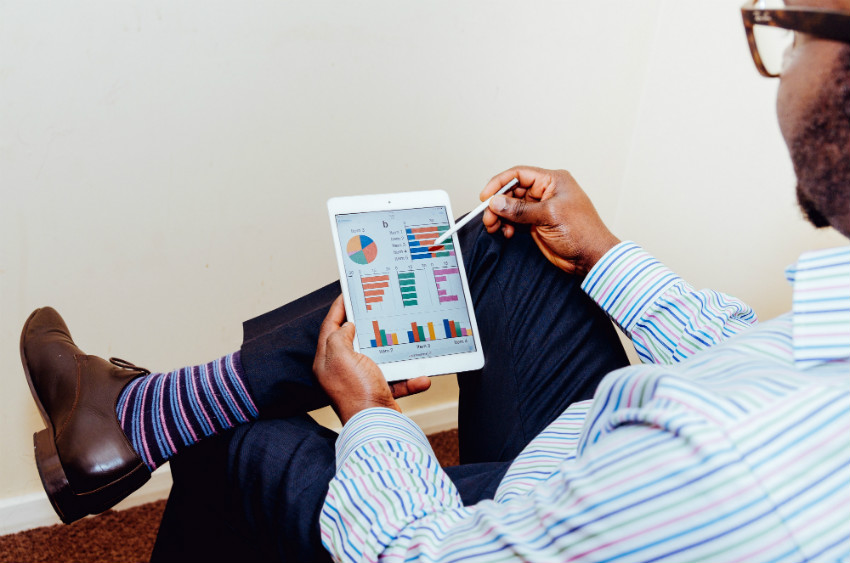 Canadian interest rates are on the rise, further evidenced by the Bank of Canada’s latest rate announcement that it was hiking its benchmark rate by ¼% to 1.25% last week. And while that comes as bad news to current and prospective homeowners, there is a bright side when it comes to GIC investments: Because when rates increase, GIC holders benefit. Let us explain.

Feel free to skim or even skip this section if you’re familiar with these popular investment vehicles. For the uninitiated, GICs (Guaranteed Investment Certificates) are a low-risk investment that offers holders a guaranteed rate of return over a fixed period of time, typically offered from terms of 30 days up to 10 years.

How much you earn in interest with your GICs depends on the length of the term, among other factors. To put it in an overly simplistic way: the longer the term, the better the rate of return.

So how are these rates calculated?

What affects GIC rates: A Primer

You’ve likely heard much ado about the recent Bank of Canada interest rate increase and, as a result, the jump in variable rate mortgages. Without getting too into the nitty-gritty, it’s important to know that the Central Bank’s benchmark rate influences how the country’s largest banks set their own prime rates (prime rates are the rate at which the banks lend to their best clients).

The inverse applies as well: When prime rates are slashed, GIC and variable rates decrease.

And while recent increases to the BoC’s benchmark rate (and, by relation the bank prime rates) have negatively impacted variable rate mortgages by hiking those rates, they have had a positive impact on GIC rates.

Today, GIC rates are low. That’s because prime rates are at historic lows due to central banks lowering their policy rates in bids to spur economic growth following the great recession. Prior to the global financial crisis, however, it was possible to earn just over 4% on a five-year GIC – not bad for a guaranteed investment, right?

Following 2008, central banks were forced to slash their target rates to help spur economic growth. Prime rates and GIC rates followed suit, which led to what has been referred to as historically low-interest rates in Canada.

So, while variable rate mortgage holders benefitted from the low rates, those locking into GIC investments weren’t quite as lucky.

However, as the global economy and, indeed, Canada’s economy continues to recover from the great recession, interest rates are on the rise.

And that’s good news for those interested in investing in GICs.

When will GIC rates rise?

That’s the big question – and the reason, presumably, you’re reading this post. And the answer is: Now.

Two smaller banks – Tangerine and Oaken Financial – increased their GIC rates ahead of the Bank’s announcement; Tangerine hiked its five-year GIC rates to 2.6% from 2.25% and Oaken increased its rates by 0.15% to 0.25% of a percent across its 1-5 year GIC offerings.

And with the Bank of Canada increasing its benchmark to rate to 1.25% last week, the prime rate increased to 3.45%. Canada’s big five banks soon followed by hiking their prime rates and, as a result, their GIC rates.

Watch for those rates to be bested in the coming weeks.

What will the future hold?

We know that GIC rates have been increasing over the past couple years as prime rates have trended upward. And that trajectory will likely continue.

The Bank of Canada has increased its target rate three times within the past six months. And, due to a positive economic outlook, economists are predicting at least one more rate increase this year.

And that means even better GIC rates than we have today.