What to do with your end of year bonus 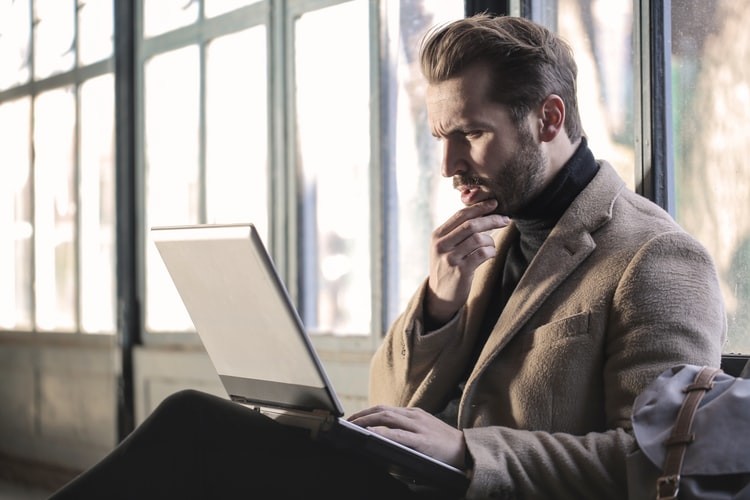 Canadians of a certain age will remember Clark Griswold fantasizing about the pool he plans to install using the money he expects to receive as a Christmas bonus in National Lampoon’s Christmas Vacation. Spoiler alert, for those who haven’t seen it: Instead of a hefty cash bonus, he receives a subscription to a jelly of the month club. Disappointed, what ensues is a breakdown of epic proportions that involves a kidnapping.

If you’re luckier than Clark Griswold, you might be on the receiving end of a monetary Christmas bonus. You’d also in the minority: While 54% of Canadians would like an end of year bonus, only 15% expect to receive one this year, according to a recent study by ADP Canada.

So, what should you do with your bonus if you do, in fact, receive one this year?

Well, there’s no shortage of options. Here are a few.

More than one-third of Canadian Millennials plan to have credit card debt at the end of the Holiday season, according to a recent survey by Credit Karma. And 28% of those who went into debt last season are still trying to repay it.

Sixty-two per cent will incur $500 or more in debt this season, according to the survey.

And that’s a stressful way to start the New Year.

So, you could do yourself a favour and alleviate some of that stress by earmarking your bonus for debt repayment.

Save or invest it

If you’re one of those who has an easier time budgeting for the Holidays, you might get through the season unscathed – from a debt perspective, at least.

Another alternative is to boost your emergency fund. Do you have 4-6 months worth of expenses saved up in a liquid savings account? If not, you may want to earmark your bonus for that.

Look, it’s been a long year and we’ve all worked hard. Sometimes it’s nice to splurge on ourselves in a guilt-free way.

If you’ve diligently saved over the past year and have taken care of all your debts, why not treat yourself or your loved ones? It might be just the thing you need to get back to working hard in 2020.

What not to do

Whatever you do, don’t spend it before you receive it. Remember the aforementioned Griswold? Assuming he was in line for one, he spent his, before receiving it, on a down payment for the pool.

And you know what they say about assumptions. Lucky for him, it all ended up OK, thanks to some Christmas spirit from his boss’ wife. But you might not be so lucky.

So, whatever you do, make sure the bonus cheque clears before you put your own down payment on a pool (or car, or house, or whatever else).

If you’re one of the fortunate ones to receive a bonus this year, enjoy it. Do whatever you feel is best for yourself now – and in the future.

Give it some serious thought so you know you’re making the right choice. Hey, maybe it’s a combination of all three of our suggestions.

And let us know in the comments what you plan to do with your end of year bonus.

categories: Personal Finance
tags:
A Questrade review for 2020 How to pay your bills – a smarter method