We Just Experienced the Slowest National Housing Market in a Decade 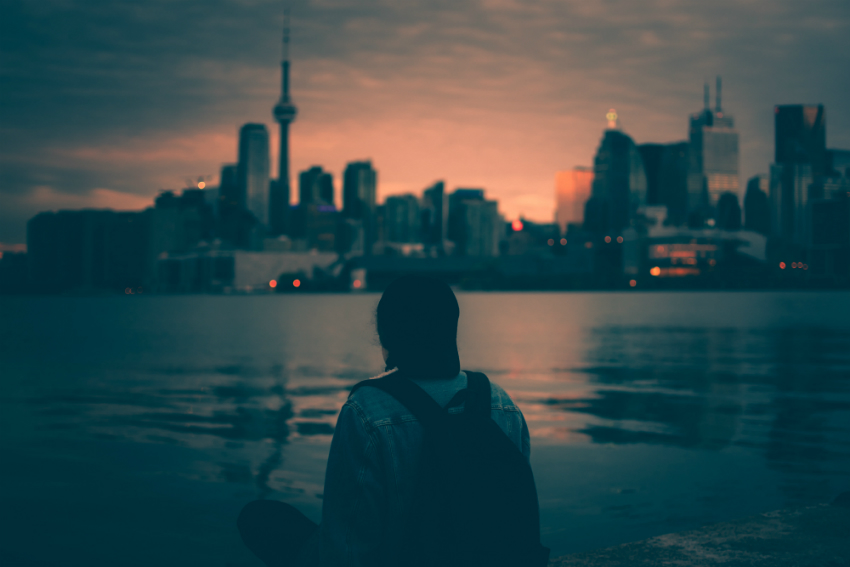 By every metric, February was a terrible month for prospective Canadian sellers. National home sales plummeted to reach the lowest level for February since 2009, according to the Canadian Real Estate Association. Transactions were 12 per cent below the 10-year February average overall, but the situation was far worse in British Columbia, Alberta, and Newfoundland, where sales sunk an incredible  20 per cent below their 10-year average.

CREA blames the slow housing market on the new mortgage regulations, which are just over a year old.

“For aspiring homebuyers being kept on the sidelines by the mortgage stress-test, it’s a bitter pill to swallow when policymakers say the policy is working as intended,” said CREA President Barb Sukkau. “Fewer qualified buyers means sellers are affected too.”

The federal bank regulator now forces borrowers to qualify at at least two per cent above their contract rate. Because of that, buyers are having trouble qualifying for the amount needed for the house of their choice. They are either sitting on the sidelines renting, purchasing less expensive property types or looking at credit unions and private lenders, which are not required to perform the stress test.

But even with plunging sales, the majority of markets in the country remain balanced, advantageous to neither buyer nor seller. Newly listed homes declined along with sales, but by just three per cent.

Since sales are down further than new listings, the sales-to-new-listings ratio, a measure of competitiveness, eased to 54.1 per cent from 57.6 per cent in January. This is close to its long term average, and well within the “balanced” range.

Leading the decline of new listings were the areas around the Greater Toronto Area like Waterloo and the Guelph MLS. These areas have some of the tightest markets in the country, with supply levels well below the long-term average. That’s likely the main reason why prices continue to rise in the GTA (a notable exception is Barried (check out Barrie homes for sale), where benchmark prices have dropped just over four per cent from last year).

In contrast, the Prairie provinces have an extensive inventory selection, which offers little to no price support — benchmark prices were down by 4.5 per cent in Calgary and Edmonton, five per cent in Regina and three per cent in Saskatoon.

Home prices dropped along with sales, sliding five per cent to $468,350 year over year. For Canadians who don’t live in Vancouver or Toronto, they can expect that number to look closer to $371,000.

To see more details on how each local market performed, check out the infographic below:

Zoocasa.com is a real estate company that combines online search tools and a full-service brokerage to empower Canadians to buy or sell their homes faster, easier and more successfully. Home buyers can browse homes across Canada on the website or the free iOS app