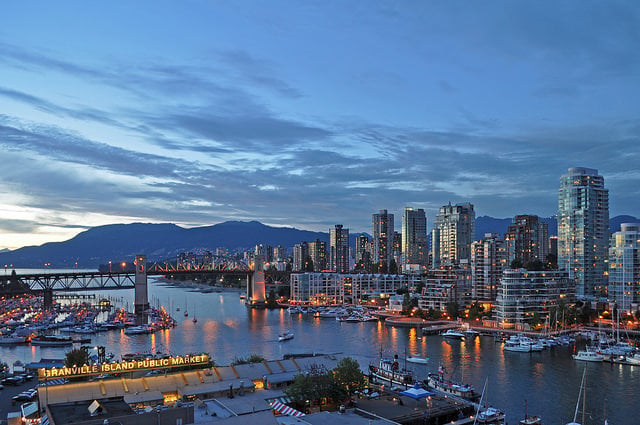 by Craig Sebastiano September 2, 2016 / No Comments

A new tax on foreign buyers seems to be having a negative effect on Metro Vancouver’s housing market as sales plunged by 26% in August.

“Sales have been trending downward in Metro Vancouver for a few months,” says Dan Morrison, president of the Real Estate Board of Greater Vancouver (REBGV). “The new foreign buyer tax appears to have added to this trend by reducing foreign buyer activity and causing some uncertainty amongst local home buyers and sellers.”

From a historical perspective, sales in August 2016 were 3.5% below the 10-year sales average for the month.

“The record-breaking sales we saw earlier this year were replaced by more historically normal activity throughout July and August,” he adds. “It’ll take some months before we can really understand the impact of the new tax.”

Despite the drop in home sales, prices are still on the rise.

The MLS Home Price Index composite benchmark price for all residential properties in Metro Vancouver is currently $933,100. This represents a 31.4% increase compared to August 2015 and a 4.9% increase over the last three months.

Morrison says there’s still an imbalance between supply and demand in most communities.

“However, we’re also seeing fewer detached sales in the highest price points and fewer detached home sales relative to all residential sales,” he explains. “This is causing average sale prices to show a decline in recent months, while benchmark home prices remain virtually unchanged from July.”