Tips for Managing Your Mortgage 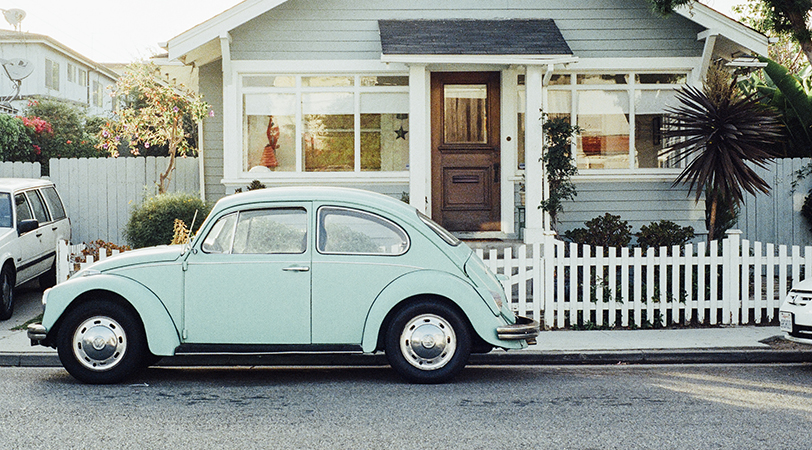 CIBC sponsored a poll to see what resolutions Canadians had for 2016. And guess what? Paying down debt is the number one financial priority for 26% of those surveyed. Less surprisingly, CIBC says this is the sixth year in a row Canadians have said getting out of debt was their primary goal.

On average, Canadians owe $1.64 for every dollar they earn. In total, they owed $1.89 trillion, according to Statistics Canada. The Bank of Canada recently reported that 8% of Canadian households have a debt higher than 350% of their gross income each year. On average, Canadians are spending more than 14% of their income on debt payments.

Most of that debt is fueled by higher housing prices and the corresponding increase in mortgage debt. About 60% of total debt in Canada is tied up in mortgages. In 2015, 11% of Canadians held a mortgage that was 500% or more of their income, the C.D. Howe Institute estimates.

Buying more house than you can afford can be a recipe for disaster if interest rates soar, if jobs are lost, if housing prices tumble, if you have a serious health issue, or even if your relationship falters. But when you think of it, debt-to-income ratios are at record highs because interest rates are at record lows. So, of course, people are going to take larger mortgages when rates are this low. When borrowing costs more, people borrow less.

Economists don’t expect interest rates to climb at hazardous speeds. CIBC deputy chief economist Benjamin Tal expects that if interest rates rise gradually over the next two or three years (the most likely scenario), this is more likely to curb consumer spending than curtail the ability to pay down debt.

The Bank of Canada argues that income growth has failed to keep up with mortgage credit and as the economy strengthens and jobs are more stable, the household debt predicament is likely to fade. BNN recently ran an online survey of Canadian investment executives and 65% said they were not concerned about a housing bubble in Canada. They forecast that the earliest the Bank of Canada would raise rates would be 2017.

Now is the time to lock in your mortgage, if you haven’t done so already. Anybody who has a variable-rate mortgage could feel the pinch if rates do go up.

Draw up a realistic budget based on actual spending. Track your monthly income and expenses. Many experts suggest that you set aside three to six months of your salary in case of an emergency. If you’re running a personal deficit, re-evaluate your spending habits. But with many Canadians already living from paycheque to paycheque, cutting back isn’t always an option.

Think about your total debt (mortgage, car loan, lines of credit, and credit cards) and make sure to pay at least the minimum on each debt to avoid penalties and to keep your credit rating intact.

Learn how to manage your money. Knowledge is strength. The federal government, through the Financial Consumer Agency of Canada, has put together a financial resources database to help you understand debt issues better.

Paint your walls a colour you hate. If you have paid off 20% of your mortgage, paint 80% of your house in an awful colour. Once a year, determine how much more of the mortgage you’ve paid off and paint the corresponding percentage in a colour you like.

Move to Germany. While household debt in Canada is 95% of gross domestic product, in Germany it is 54%. Less than a third of Germans carry a credit card and half of all purchases are made using cash. German tax incentives favour renters, so that only 53% of Germans are home owners, compared to 69% in Canada. As a result, total mortgage debt in Germany in 2010 was equal to 46.5% of GDP and 59.9% in Canada. By law, German lenders have to ignore what is happening in the market and establish the value of what a property would sell for in the midst of a crash.

One more thing: last week, Royal Bank of Canada has jumped the gun on raising mortgage rates. It has increased the interest rate on fixed mortgages of two to five years by 10 basis points. A basis point is 1/100 of a percentage point. Its five-year variable rate will go up by 15 basis points. The five-year fixed rate will rise to 3.04% from 2.94%, enough to increase monthly payments on a $400,000 mortgage amortized over 25 years to $1,901 a month from $1,881.