The Pros and Cons of Real Return Bonds 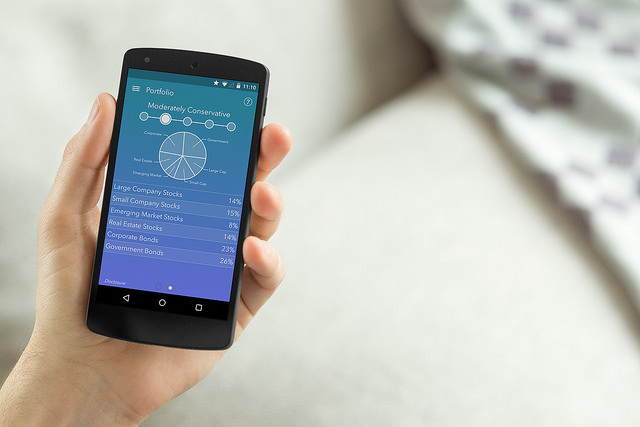 Bonds or fixed-income investments have some good attributes. They’re often safer than stocks—which can be very volatile—and they provide a steady stream of interest payments.

Here’s why inflation is such a risk to fixed-income products (whether they’re government bonds or long-term GICs): Imagine you buy a bond that yields 2% annually that matures in 10 years. Every year, you’ll earn 2% in interest on your investment. At the end of the bond’s term, you’ll receive your principal (the amount of your original investment) back in full.

But what if inflation jumps from 1.5% to say 5% right after you purchase this 10-year bond?

You’ll still receive the 2% every year on your investment. And when the bond matures, the issuer must still give you back your principal.

But because of inflation, you’re actually losing money. Just to keep pace with the increased rate of inflation, you’ll need to be making 5% a year. Consumer prices will be rising by that much so your money needs to match that growth rate to maintain your purchasing power.

It turns out that with the higher rate of inflation, you’re now losing money in “real” terms (meaning adjusted for inflation). Unfortunately, you’ll lose 3%. That’s your rate of return (2%) minus the inflation rate of 5%.

So inflation is a bond investor’s worst enemy. What’s an investor to do? He or she can buy a real return bond (RRB).

In Canada, federal and some provincial governments issue bonds that come with inflation protection (also known as real return bonds). The Globe and Mail explains how these bonds work:

“The unique thing about RRBs is that the principal and interest payments rise with inflation, preserving your purchasing power.

For example, consider an RRB issued at $1,000 with a fixed semi-annual coupon of 2%. Assuming no inflation, the bond would pay interest of $20 every six months.

These semi-annual adjustments continue over the life of the bond. The end result is that when the bond matures, the principal returned to you is the inflation-adjusted equivalent of the amount you originally invested.”

As the Globe notes, the yield that’s quoted on real return bonds is the inflation-adjusted return. If inflation is running at 2% and a real return bond currently pays 3%, the quoted yield will be 1% (3% – 2% = 1%).

The advantages and disadvantages

The obvious advantage to a real return bond is that your investment should be shielded from the effects of inflation. This allows fixed-income investors who worry about an unexpected burst of higher consumer prices to sleep easier at night.

There are some downsides to be aware of, however.

For one thing, if you buy a real return bond and the rate of inflation falls, you would have been better off simply buying a regular government bond because its price will increase.

Second, the Globe makes the point that most real return bonds come with very long maturities. As a result, if interest rates rise significantly before one of these securities matures, the price of the bond on the open market will tank (bond prices and interest rates move in the opposite direction). Although this warning was made back in 2011, a fixed-income expert was quoted as saying: “These things are being marketed wrong. They are not safe. They have lots of capital risk in them.”

Finally, it’s worth mentioning a point made recently by Dan Bortolotti, a Canadian personal finance expert. In a MoneySense article, he points out that the Canadian market for real return bonds is very limited. There are only a handful of issuers and the durations of the bonds tends to be long, which increases the risk to investors. They can also be quite volatile.

As you can see, there are both pros and cons to real return bonds. However, even if you take a pass, you’d be wise to keep in mind the central threat that RRBs seek to cancel out: Inflation.

For what it’s worth, it’s quite possible that inflation will remain low in coming years. But as a fixed-income investor, you have to judge how much inflation risk you’re willing to take. If you think inflation will soar, you might want to put your money in cashable GICs and high-interest savings accounts. These don’t come with the same degree of risks as long-term bonds. And if increasing inflation is on the way, you’ll be able to quickly take advantage of the higher interest rates that follow.