Should You Buy Government Bonds? 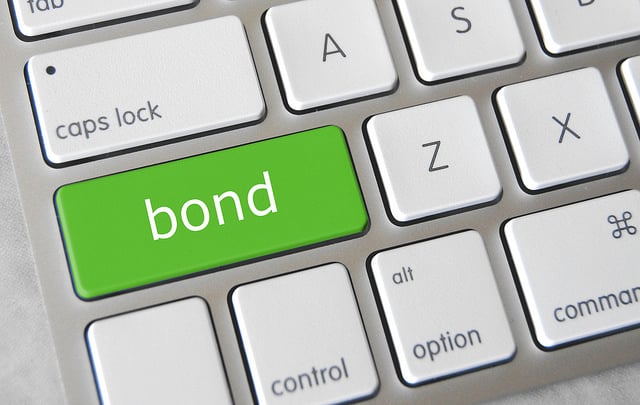 One of the mistakes investors can make is to think of fixed income as a uniform asset class. This would be sort of like assuming that all fruit is the same. A quick glance at an apple and an orange would show how ridiculous that assumption would be.

In fact, even among government bonds, a subset of fixed income, there can be important differences.

On the one hand, there are savings bonds, issued in Canada by the federal and some provincial governments. These bonds, which are heavily advertised, are very conservative investments. They don’t yield very much at all (currently around 1.2% annually) and they’re not considered to be very risky.

One of the reasons they’re not considered risky is that the price of a savings bond never falls. And this is because they don’t trade on the open market. In exchange for your money, the government simply pays you interest plus your initial investment back at the end of the term. In this regard, they function much like GICs.

But there’s another kind of government bond and it doesn’t work quite the same way.

This is the sort of government bond that you might read about or hear about on the business news. These bonds can have very short terms (the 90-day variety are called treasury bills) and very long terms (30 years is not uncommon). Governments are always borrowing money and so they issue bonds for different terms depending on their funding requirements.

Here’s how these bonds work: Initially, the government, be it federal or provincial, will issue new debt. This debt (in the form of bonds) will have a stated yield, which in bond market parlance is referred to as the coupon rate. For example, the Government of Canada might issue 10-year bonds with a coupon rate of 1.5%. What this means is that the bond holder will be paid 1.5% in interest until maturity. The 1.5% is based on the face value of the bond, which is set at the time of issuance.

After they’re issued, government bonds trade just like stocks (although not on an exchange but between brokerages, such as banks).

As with stocks, the price of these bonds will fluctuate based on various factors.

In the case of government bonds, arguably the biggest influence on their price is movements in interest rates.

To understand why, imagine the following scenario: Say just after the Government of Canada issues bonds paying 1.5% interest, rates on comparable bonds start rising. This could happen because investors believe the Bank of Canada will start raising interest rates.

So now you could have a situation where the old bonds yield 1.5%, but new government bonds in the market yield 2%.

In this instance, investors will gravitate to the higher yielding bonds and shun the lower yielding ones. In fact, people will only buy the older bonds at a discount from their original selling price. This is why, as The Globe and Mail explained in this bond market tutorial, interest rates and bond prices move in opposite directions. As rates rise, bonds fall and as rates fall, bonds rise.

So what does this mean for a fixed income investor?

For one thing, it means that rising interest rates can inflict losses on your bonds. You won’t lose money if you hold the bonds to maturity but if you want to sell them before they mature, you won’t get all of your investment back.

The flip side, and the reason many people buy bonds, is that falling interest rates will push the price of already existing bonds up. In effect, buying bonds is a bet that rates will keep declining.

Much like our comparison to fruit earlier, you can see that in the fixed income world, there’s significant differences among various products. GICs and high-interest savings accounts are much steadier, whereas government bonds can experience wild swings depending on interest rates.

And it’s important to know about these swings because you don’t want an unexpected loss on a bond to leave a bad taste in your mouth.