The Pros and Cons of Foreign Currency GICs 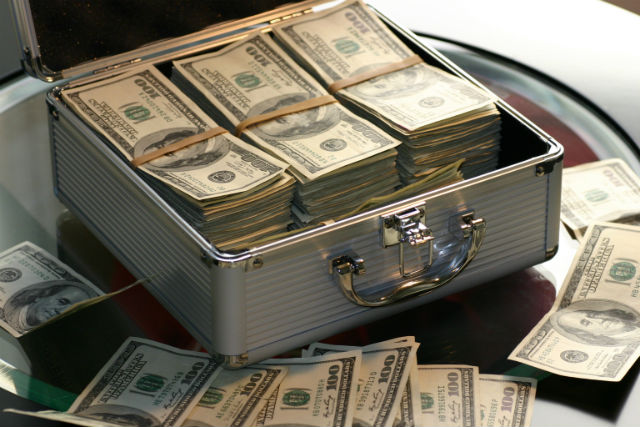 GICs come in all shapes and sizes: Long- and short-term, cashable and non-redeemable, and even equity-linked GICs.

Investors may also consider purchasing foreign-currency GICs. We’ll look at what these products are, their pros and cons, and what influences the value of the Canadian dollar versus its American counterpart (virtually all foreign currency GICs in Canada are linked to the U.S. dollar).

What are foreign currency GICs?

When you buy a regular GIC, it’s denominated in Canadian dollars. In other words, you buy it using Canadian currency, and at the end of the term, Canadian dollars are returned to you, plus interest.

Foreign currency GICs work slightly differently. When you purchase one of these GICs, your investment is denominated in the currency of the product. You either can use foreign currency you already have on hand to make the purchase, or the bank selling the GIC will do a currency exchange to facilitate the transaction. For example, you’ll buy a U.S. dollar GIC with Canadian dollars, and the bank does the foreign exchange in the process. This latter part can cost a bit of money because the bank will sell you the U.S. dollars at a slight markup to the foreign exchange rate.

It’s not all sunshine and roses, however. There are some drawbacks to be aware of if you’re thinking of buying a foreign currency GIC:

What causes the Canadian dollar to fluctuate?

Before buying a U.S. dollar GIC (the vast majority of foreign currency GICs), you should know why the Canadian dollar goes up and down against the American currency. Truth be told, there are many factors, especially on a day-to-day basis. Here are the key ones:

Even if you do want exposure to the U.S. dollar, don`t put all your eggs in that basket. As mentioned, foreign currency GICs aren’t CDIC-insured. That, plus the potential for capital loss means that like everything else in investing, it`s wise to not be overly concentrated in one currency. For those who are interested in a foreign currency GIC, make sure to look at the best GIC rates before making a purchase.