The Best Christmas Gifts for Your Rewards Points 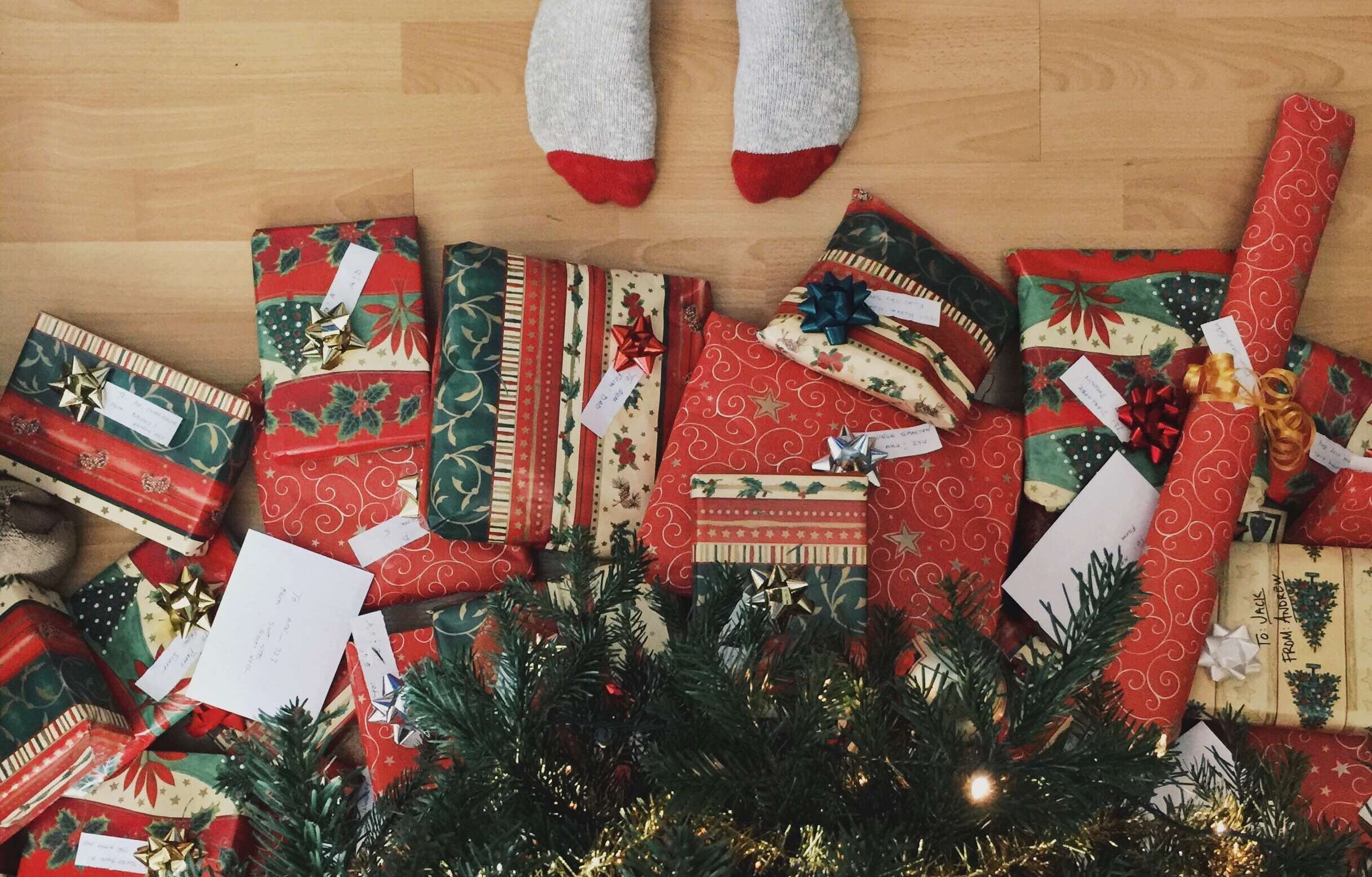 If your wallet is feeling the holiday shopping squeeze, it’s time to tap into your loyalty and rewards cards to pick up the slack. Whether you’re looking for bigger gifts for friends and family or a smaller token of appreciation for a coworker or party host, there’s still time to turn your points into presents.

It can take a big chunk of your time and effort to sort through all the offerings out there, so we’ve rounded up a few last-minute gifts you can snag using Scotia Rewards, Air Miles, and Scene points.

Scotia Rewards has an easily searchable and extensive merchandise catalogue, where you can narrow down your search by points level or category. You’ll be pleasantly surprised to find things you actually want to buy, from the perennially popular KitchenAid stand mixer (62,800 points), and a set of Kate Spade earrings (15,800 points), to a set of Mizuno men’s golf clubs (122,100 points, right or left-handed!) and a Broil King pizza stone grill set (9,000 points).

The highlight, however, is the Apple and Best Buy catalogues full of electronic goodies. Yes, you can buy a new MacBook, iPhone, iPad or iPod using points. Here’s a breakdown of a few featured items:

Scotia Rewards also sets itself apart by allowing consumers to trade points for gift cards. For 3,400 points, you can get a $25 gift card for one of a slew of retailers, including the Bay, Indigo, Pier One Imports, Winners/HomeSense/Marshalls, M&M Meat Shops, Home Depot, and Golf Town.

Air Miles recently backtracked on its unpopular points expiry policy that was set to kick in at the end of the year, so there’s no rush to spend your points. But let’s be real: if you’ve hoarded miles for years and never used them, why not spend them on a gift? Here are a few gifts you’ll find in Air Miles’ Dream Rewards merchandise catalogue, with the retail price* in brackets:

Not only can you gift a night out at the movies through Cineplex’s Scene rewards program, but your points can also be spent on restaurant gift cards and tickets to concerts or sporting events. These make great gifts for couples, kids and teenagers, coworkers, and party hosts. Scene’s night out packages include:

You can also redeem points for gift cards that can be spent at any of the following restaurants: Swiss Chalet, Harvey’s, Montana’s, Milestones, Bier Markt, East Side Mario’s, Kelsey’s, Fionn MacCool’s, Paddy Flaherty’s, The Landing Group, and New York Fries.

One cool aspect of the Scene program is its partnership with online ticketing website Fanxchange, which lets you swap Scene points for tickets to live theatre, concerts, and professional sports games across Canada and the U.S.

There are hundreds of shows over the next six months, including the National Ballet of Canada’s The Nutcracker, Jerry Seinfeld, and Paw Patrol, plus Toronto Raptors, Toronto Blue Jays, and nearly every game involving the Toronto Maple Leafs, Ottawa Senators, and/or Montreal Canadiens. Take note: the majority of Canadian events are in Toronto.

These perks are for high earners, but if you don’t have enough Scene points, you can pay the difference. Points and prices vary widely by performer/team, dates, location, and seat location, so it’s worth scouring Fanxchange to compare shows and prices. The website makes it incredibly easy to search by by city, venue, or performer/team.

*Points and prices are accurate as of Dec. 8, 2016. Retail price taken either directly from manufacturer or from major department stores (excludes sale or discount prices) and does not include taxes and shipping.