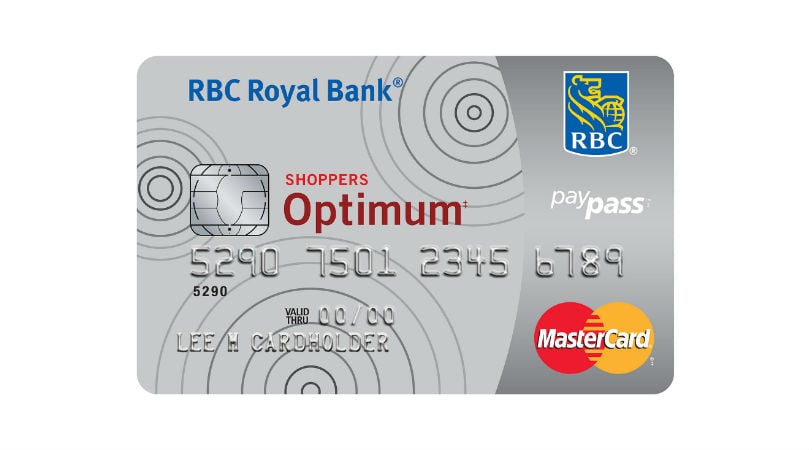 RBC Royal Bank and Shoppers Drug Mart have made a “mutual decision” to end their co-branded partnership.

“As part of our normal business practice, we periodically review the relationships we have to ensure they best suit our clients’ banking needs,” says an RBC spokesperson.

Customers with those accounts have been notified of the changes and they’ll be transferred to comparable RBC products. The RBC Shoppers Optimum MasterCard will be replaced by the RBC Cash Back MasterCard.

But the end of the partnership won’t impact the Shoppers Optimum program.

The partnership between RBC and Shoppers Drug Mart was expected to end eventually because of Loblaw Companies’ purchase of Shoppers, which was completed in 2014.

If you’re looking for an alternative credit card that will allow you to earn rewards on your Shoppers Drug Mart purchases we recommend the Tangerine Money-Back Credit Card. Although you won’t earn Optimum points, you’ll earn 2% cash back on in up to three of your chosen Money-Back categories. This means that if you choose “Drug Stores/Pharmacies” as one of your categories you’ll earn a 2% return on all your purchases made at Shoppers Drug Mart. In addition, you can continue collecting Optimum points by presenting your Optimum membership. The benefits don’t end here, take a look at some of the additional perks you’ll have with the Tangerine Money-Back MasterCard: