New tech in auto drives up repairs and insurance costs 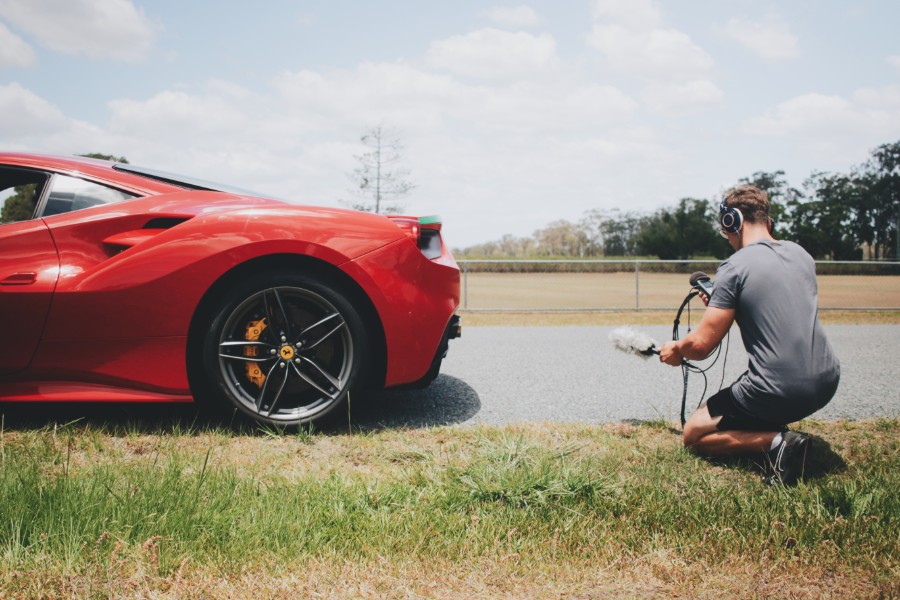 Everyone wants safer roads with fewer collisions and safety tech can help us get there, but just as we saw in Jurassic Park, technology can sometimes can go too far.

Insurance rates are rising and people are grumbling. The people of BC are calling for their public auto insurer, ICBC, to operate like the private car insurance in Alberta. But, as it stands, Alberta insurance providers are flat out denying coverage because they can’t charge enough.

In 2017, the Alberta government began capping insurance premium hikes at 5%, instead of the 10% increases that were possible before. In Ontario, car insurance rates are steadily spiking with major providers like Aviva, Coachman, and Wawanesa all being approved for a greater than 5% increase in rate hikes in September of  2019.

What is going on?

We tend to look at the big expense of medical and rehab payments driving up the cost of insurance for everyone. And rightly so, accident benefits represent the largest portion of claims costs at 32.4% (2018). But, the amount of accidents requiring accident benefits is down. The other major change is new tech in auto like fancy car safety features.

Located at the front of the car, the forward collision warning scans the road and, if the sensor detects the you’re getting too close to the car in front of you, it will beep. ,

If the car senses a potential collision ahead, it hits the breaks for you.

If you have your indicator on, and it sense that a car is in the blind spot to which you plan on getting into, it’ll let you know.

If you’re backing up, say out of a parking spot or your driveway, it beeps at you to let you know something is there hopefully prompting you to break.

Get your personalized car insurance quotes from Canada's top providers for free!

I bought a 2016 Honda HR-V EX-L. It’s by no means a luxury car, and it has all of these features, wherein lies the problem. This high tech comes at a high cost, more so when it comes to repairing them.

It used to be a Lamborghini or a Porsche was expensive to repair because of imported European parts and the laws of supply and demand. Average modern cars are now high tech computers. The 2015 Ford GT had 10 million lines of “mission critical code.” To put that into perspective, the Boeing 787 Dreamliner has 6.5 million lines of code. It’s creating what’s called “claims inflation” and it can be as high as 500%.

The president of Echelon Insurance, Robin Joshua, told Insurance Business magazine, ““Somebody accidentally took a rear-view mirror on the passenger side of a vehicle and destroyed it. The original mirror cost $150, but it cost $800 to replace. Why? Because of the electronics and the wiring inside it. The mirror even had sensors in it to detect light and dark…”

Auto mechanics aren’t using a #2 phillips anymore, they’re reconnecting computer wires. They can’t slap paint on a bumper, because it may affect how a sensor works. If the sensor doesn’t work, these car safety features are useless, especially if we become complacent, becoming reliant on the new tech in auto to help us drive safely. In fact, sometimes auto mechanics can’t even repair a bumper, they have to replace it as per conditions from the manufacturer.

Consumer Reports released a list of 24 cars under $35,000 that come equipped with all sorts of safety features. Drivers want these car safety features – they’re relatively inexpensive, at least up front and they are working. Truth be told, overall collisions are down thanks to the safety features. In fact, the number of fatalities have hit record lows, according to Transport Canada. Yet, distracted driving is on the rise, despite no one wanting to admit it. Yes, we have smaller accidents, but those mini collisions are costing us all thousands in repairs and insurance premium hikes.

Jeff Goldblum said, “your scientists were so preoccupied with whether or not they could, they didn’t stop to think if they should.” Well, Jeff – scientists can and will move toward more car safety features as more autonomy is developing in cars. Until that time, be safe out there, a fender bender now could have serious consequences to the car insurance quotes of the future.