Is It Time to Move to Calgary? 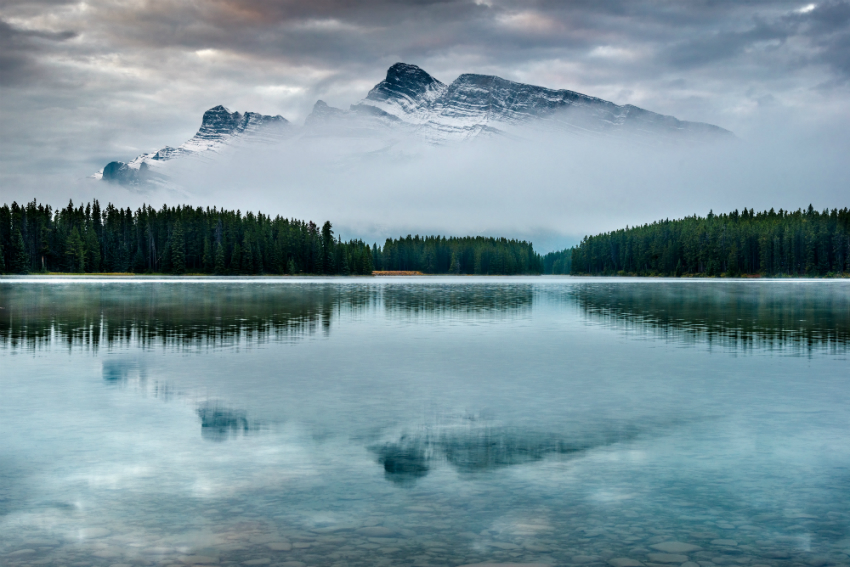 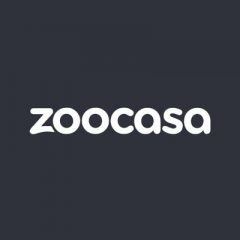 Calgary is one major city in Canada where wages and housing prices actually line up.

Unlike Toronto and Vancouver, where home prices have far surpassed the median income of residents in those cities, Calgary real estate is affordable.

The median after-tax income of Toronto households was just $58,264, according to Statistics Canada. Meanwhile, the average property price this July was $782,129, according to the Toronto Real Estate Board

In Vancouver, the after-tax income is higher at $56,908, but so are housing prices, which now stand at just over $1 million, according to the Real Estate Board of Vancouver.

Its property tax is also relatively low, just a fraction more than Toronto’s, at 0.6357 per cent.

It’s far lower even than its Albertan neighbours. Prospective buyers looking at Edmonton homes for sale, for example, would be paying property tax at 0.868 per cent, which equals several hundred or thousands dollars more per year depending on the value of the property.

In addition, Calgarians get to avoid the burden of land transfer tax foisted twice on Torontonians. Calgary has some of the lowest fees in the country, at an average of just $269 per transaction, compared to $20,076 and $25,162 paid in Vancouver and Toronto (based on the average home price in each of those cities).

So, not only are home prices hundreds of thousands of dollars less expensive but so are the annual levies and closings costs.

Live in the Neighbourhood of Your Choice

While prospective buyers in Toronto and Vancouver make various sacrifices to get a foothold on the property ladder — such as purchase a condo unit instead of a single-family home, buy a fixer-upper that needs massive renovations, buy in a less-desirable neighbourhood on the outskirts of the city or get caught up in bidding wars that decimate their savings — the majority of prospective buyers in Calgary can afford to live in almost any neighbourhood they like.

Factoring in the benchmark in each of Calgary’s eight main districts (City Centre, North East, North, North West, West, South, South East, and East), and assuming a 20-per-cent mortgage down payment, a recent study from Zoocasa found that, with the exception of City Centre, households earning $115,403 can afford any type of housing priced at the city’s benchmark, in any neighbourhood.

Reliance on Oil can Be a Downside

Income is so much higher in Calgary because it headquarters the prosperous oil and gas industry. But that dependency also means that the city goes through boom and bust cycles, and mass layoffs are common. It follows that the housing market is also less stable, and has been shaky in the last few years as the price of oil has declined. That differs from Toronto and Vancouver, with far more diverse economic landscapes, and which have seen the housing market essentially shoot straight up over the past two decades in a seemingly never-ending and unstoppable stream of appreciation (barring the slight dip seen in 2018).

But Calgary has many of the features that make Toronto and Vancouver such great places to live, plus more.

The Economist ranked it among the top “Most Livable Cities in the World” list every year since 2009, and the Conference Board of Canada ranked it second place by for healthy lifestyle and life satisfaction.

Indeed, Calgary is perfect for lovers of the outdoors; it has North America’s longest connected bicycle trail system, proximity to the stunning Rocky Mountains, and close access to the some of the world’s best hiking trails, rivers, and green spaces.

Check out the infographic below to figure out the salary you need to buy a home in Calgary:

Photo by Sergey Pesterev on Unsplash