Investing during a recession: Lessons from history 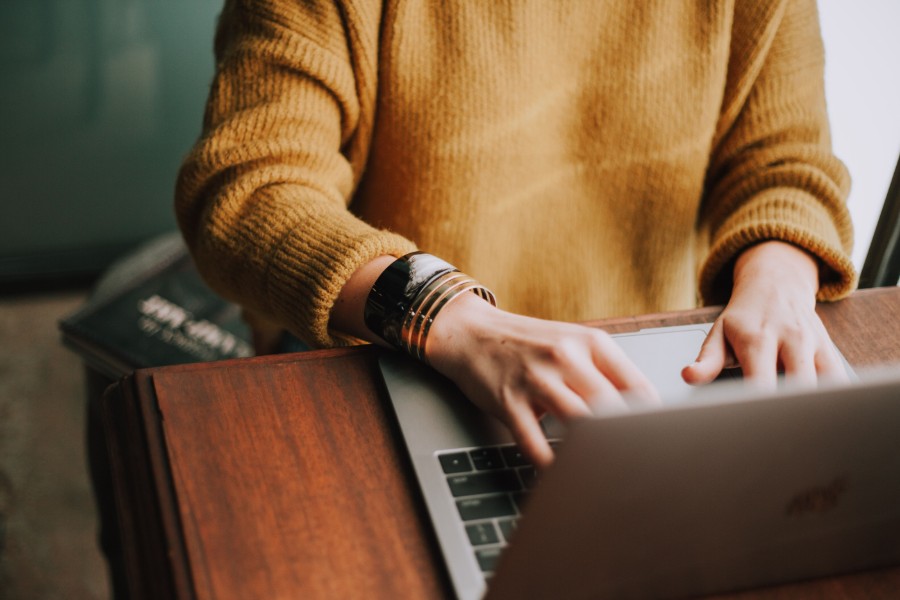 As government offices, schools and businesses close and people lose work hours and jobs in an effort to stop the spread of COVID-19, one of the biggest concerns people have is about their financial well-being.

The Government of Canada has announced an economic response plan that will deliver up to $27B in support to businesses and workers across the country. The plan includes temporary financial support for people forced out of work due to illness, quarantine or to provide child care; long-term employment insurance (EI) support for people in self-employment or the gig economy; increases to the GST tax credit and Canada Child Benefit; extended tax filing deadlines; and subsidies for businesses to pay employees and access credit.

For Canadians who are worried about the effects of the COVID-19 response, these programs welcome relief in the short-term. But a recession appears inevitable, and may already be underway. For the long-term, that means potential implications for your retirement savings and overall wealth. But the implications aren’t necessarily negative.

Check out the Ratehub.ca guide to COVID-19 guide – Personal finance during COVID-19

A brief history of recessions in Canada

If stock market stuff bores you like it bores me, please try to follow along with this. It looks like a lot of numbers for people who wear ties and shiny shoes and sit in a cubicle in a giant glass tower, but I promise they tell an important story.

For average Canadians, all of this meant major job losses – some 400,000 jobs disappeared in just one year – and many people being forced into part-time work and temporary employment. Those who lost their jobs were stressed by their sudden financial predicament and those who kept their jobs were stressed by the uncertainty of whether they would be next.

And then, there was a rapid recovery. By the end of 2010, economic activity was stronger than pre-recession levels. And less than five years later, the markets were back to normal.

This MarketWatch story from April 2012 showed that the American markets had completely recovered. North of the border, the TSX Composite Index surpassed its pre-recession high of just over 15,000 points by the second half of 2014.

Over the years, the markets bobbed up and down, but the general trend has been an upward one. One month ago, the Dow Jones Industrial Average topped 28,000 points – 65% higher than its highest point before the Great Recession.

What these numbers tell us is that, from the time the markets started to fall, to the time they were completely recovered, was no more than six years. The biggest financial collapse in modern history, completely erased after six years. Less than a decade after that, they were at all-time highs.

Should I invest during a recession?

Investors who left their portfolios untouched through the Great Recession saw their value come back and continue to grow over the long-term. But what about those who continued to buy investments through the recession?

The Dow Jones Industrial Average reached its lowest point of the Great Recession in February 2009 when it dipped to around 8,600 points. From there, it rose steadily to the point that someone who invested $1,000 at the bottom of the market in 2009 would have ended 2019 with roughly $3,300 – the growth of just over 12.5% per year.

It’s impossible to pick stocks or time the market – and there are no guarantees that history will repeat itself. But what we’ve learned from history is that from time to time stocks go on sale, and people don’t do themselves any favours by selling investments for a discount. But they have typically set themselves up for outsized long-term gains by continuing to buy market-indexed investments while they’re on clearance.

If this recession behaves like previous ones, investments will be on sale for the next few years. After that, they’ll return to their previous value and continue to grow from there. If you can continue to invest as usual and resist the urge to cash out, your discipline could very well be rewarded.

If you don’t fancy yourself an investor, this could be a good time to start. Online services like Wealthsimple make it really easy to make well-diversified investments without having to meet with an advisor, pay outrageous fees or make a lot of decisions about things you don’t understand.

Some investments are safer than others

Over time, your tolerance to this kind of risk will naturally go down. As you approach retirement age, it’s a good idea to gradually begin moving money out of risky investments and into ones that are a bit more predictable.

The investments that have weathered the storm best are guaranteed investment certificates (GICs). These investments lock in an interest rate for a term of up to five years. You can’t access your money while it’s invested in a GIC, but you are guaranteed to have a certain amount of money when it matures. No matter what turmoil happens in the markets, GICs stay safe. And even today, the best GIC rates in Canada are comparable to what they were before the current situation began to unfold.

High-interest savings accounts and GICs both have the added protection of deposit insurance, provided either by the Canadian Deposit Insurance Corporation (CDIC), or, in the case of credit unions and caisses populaires, provincial entities. That means the money you keep in these kinds of investments is backed by the government and can be recovered even if the bank that’s holding it fails.

Following the Great Depression, the recessions of the 1980s and 1990s, and the Great Recession, investment markets sooner or later returned to where they had been. People who panicked and sold their investments lost money, while those who continued to invest were rewarded over the long-term.

If this recession turns out to be like those of the past, this could be the right time to start investing.

categories: Deposits Investing Personal Finance
tags: Investing prepare for a recession recession
Should you always save a 20% down payment when you buy a home? Does cancelling a credit card hurt your credit score?