How to Invest in Gender Equality 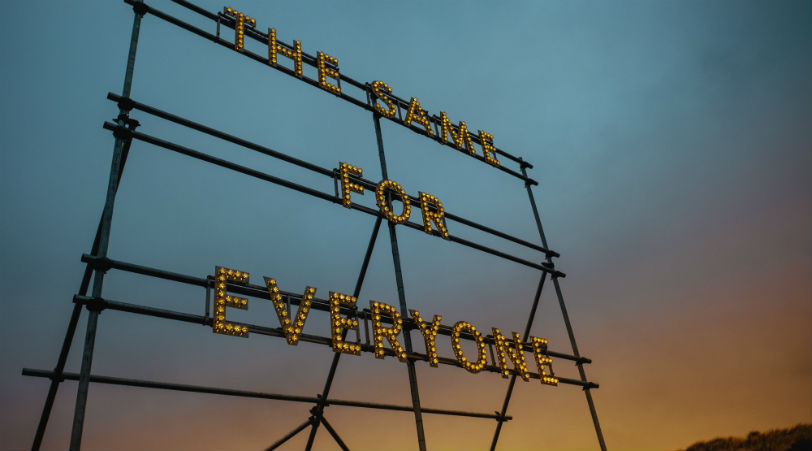 “Because it’s 2015,” Prime Minister Justin Trudeau famously said, when he was asked about why a gender-balanced cabinet was important to him.

Now that it’s 2017, almost 2018, and inspired by Prime Minister Trudeau retort, a gender parity exchange-traded fund (ETF) is available in Canada. It gives Canadian investors the opportunity of putting their money where their commitment is.

The Evolve North American Gender Diversity Index ETF, with the symbol HERS on the Toronto Stock Exchange, passively manages, or tracks, an index of the shares of North American companies which boast gender equality as part of their corporate social responsibility strategy. It’s the first ETF listed in Canada focused solely on gender diversity and workplace inclusion.

HERS invests in North American companies ranked by Equileap, an organization headquartered in Amsterdam, focused on accelerating gender equality in the workplace through the power of investment. Inspired by the Women’s Empowerment Principles of the United Nations, Equileap created a gender scorecard consisting of 19 criteria for gender balance and gender equality. The 19 criteria are grouped into four categories:

Equal compensation and work-life balance—a fair pay policy; an equal pay policy, with a gender pay gap of 3% or less; a parental leave program for both men and women; and flexible work options.

Policies promoting gender equality—equal training and career development opportunities; an equal opportunity recruitment policy; an anti-sexual harassment/anti-bullying/anti-violence policy; a health and safety policy; a human rights policy; a commitment to reduce social risk in the supply chain, including labour or sexual exploitation; a focus on including women-owned businesses in the supply chain; and a positive whistle-blower policy.

A commitment to women’s empowerment—signing on to the UN Women’s Empowerment Principles; and an independent gender audit.

Eqileap reviews the index quarterly and adjusts it once a year based on the criteria. There were 150 companies that emerged to make up the final components of the index. With 15%, proportionally more Canadian companies made it to the index than American companies, suggesting corporate Canada does better at gender balance and equality than its U.S. counterpart.

“Canada is a country that has been particularly active in promoting gender equality in the workplace, both in the public and private sectors over the past few years,” says Equileap CEO Diana van Maasdijk.

Who should consider investing? It serves the purposes of investors with an ethical focus who are investing for the well-being of society, and those who wish for potentially strong returns or a combination of both. Investors interested in socially responsible investments can still find good returns from investing in HERS.

The fairly new ETF is marketed by the Evolve Funds Group, a young, independent financial firm. The company was named Evolve because it represents the changing investing landscape, says Raj Lala, the company’s president and CEO. “Investors evaluate their portfolios differently today than they did five years ago. Gender diversity is becoming a prominent topic with Canadians—and this ETF provides an opportunity to support it through investment.”

While HERS is the first gender diversity ETF in Canada, State Street Global Advisors (SSGA) has been marketing SHE on the New York Stock Exchange for more than a year. SHE seeks out companies with women in high-level leadership roles, with the proviso that they must have at least one woman on its board or as CEO. SSGA also markets its ETF as more than a feel-good product. The firm cites an MSCI study that shows companies with women at the leadership level have a 36.4% return on equity.

But Evolve says HERS goes beyond the percentage of women on boards or in management, but also includes the issues of women in the workforce and existing human resources policies. Lala says Evolve intends to use 10% of the management fee from Evolve North American Gender Diversity Index ETF to support charities and organizations that advocate for women’s causes.