How Fast Could You Pay off Your Mortgage in 8 of Canada’s Most Populous Cities? 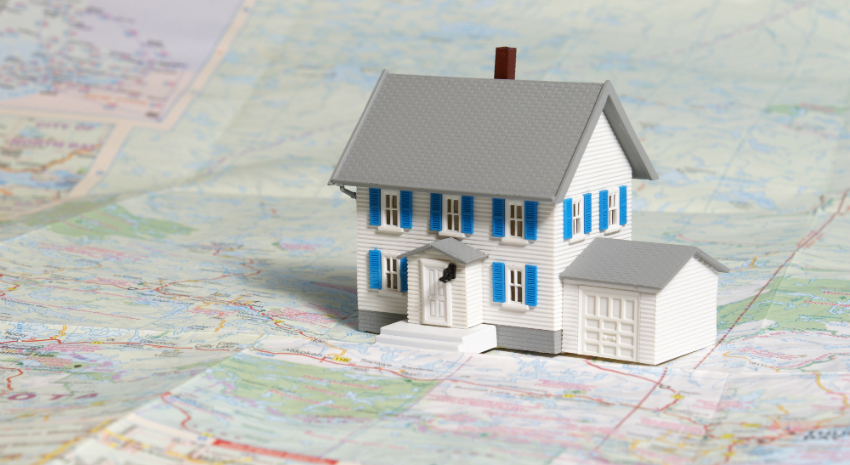 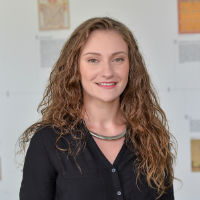 Imagine you could spend your entire income to pay off your mortgage faster. To determine how long that might take, researchers at Point2 Homes calculated the median multiple (ratio of median house price to median household income) and ranked eight of Canada’s most populous cities by housing affordability.

In short, the higher the median multiple is, the more time it takes to pay off your mortgage, and the less affordable the housing market.

According to the ratings created by the International Housing Affordability Survey, a median multiple of 3.0 and under indicates an affordable real estate market.

When looking at Vancouver, Toronto, Mississauga, Montreal, Calgary, Ottawa, Edmonton and Winnipeg, Point2 Homes’ findings show that all eight Canadian cities qualify as unaffordable. With median multiples between 3.1 and 4.0, three of the eight housing markets are considered moderately unaffordable, and the five remaining cities rank as seriously and severely unaffordable, displaying median multiples of 4.1 and over.

Not surprisingly, Vancouver stands out from all other cities included in the study, sporting an extreme median multiple of 17.3. While the median income ($82,018) does not stray too much from the national benchmark, an insanely high median home sale price ($1,421,548) secures this urban centre’s position as the nation’s most unaffordable city.

Toronto comes in second with a median multiple of 7.5. And even though its median multiple is still considered severely unaffordable, compared to Vancouver it would take you 10 years less to pay off your mortgage in the Ontario capital if you spent your entire income on it. To sum things up, Toronto has a median home sale price of $604,787 and a median income of $80,320.

Montreal ranks fourth in the unaffordability ranking, with a median multiple considerably lower than those of the top three markets. On a $78,946 median income, it would take 4.2 years to pay off a $334,665 home here.

Calgary boasts the highest median income in Canada, $107,116. But because the median price of homes for sale in Calgary is $436,070, slightly above the national median, it would still take 4.1 years to pay off your mortgage in this Canadian market if you spent your entire income on it.

The Ottawa and Edmonton real estate markets stand out as Canada’s most balanced of the eight surveyed cities. With salaries way above the national benchmark ($104,528 in Edmonton and $ 106,785 in Ottawa) and advantageous home sale prices ($369,352 in Edmonton and $373,406 in Ottawa), it would take you a fifth of the time to pay off your mortgage in these two cities than it would in Vancouver. Overall, both housing markets have an identical median multiple of 3.5.

Winnipeg is Canada’s most affordable housing market. On an $84,010 median income and with the lowest median home sale price of any major city in Canada, $288,875, it would take you only 3.4 years to pay off your mortgage here.

If you want to find out where each city stands, here is where you’ll find all the figures.
Also read: