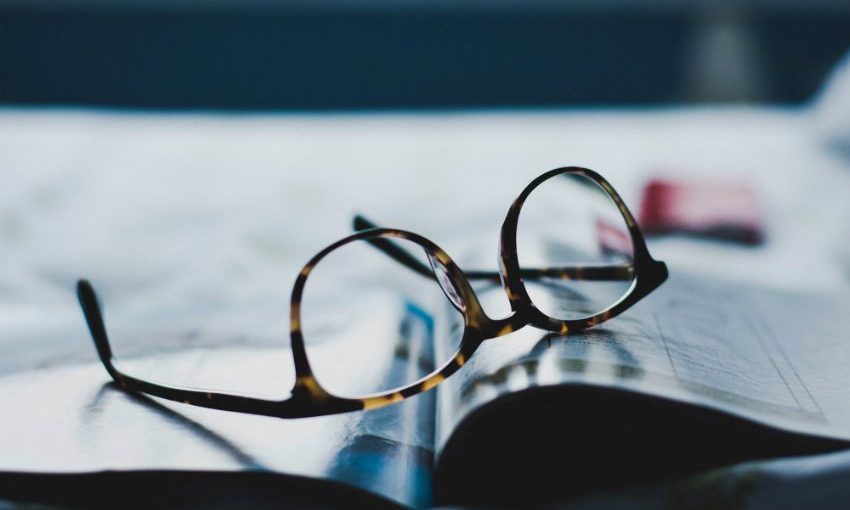 Are you new to investing and looking to get a guaranteed return on your money? If that’s the case, you might be interested in GICs—short for guaranteed investment certificates.

If you’re unfamiliar with GIC basics, here are some common terms to familiarize yourself with:

Interest rate: The interest rate is what you earn on your investment each year. For example, if you invest $1,000 in a one-year GIC with an interest rate of 2.5%, you’ll earn $25 in interest.

Term: The term is the length of time you’ll earn a fixed rate of interest on your GIC investment.

Short-term GICs: A short-term GIC has a term of less than one year, which is usually between 30 and 364 days.

Long-term GICs: A long-term GIC has a term of one year or longer. The most popular terms are one, two, three, four, and five years. Some financial institutions also offer terms of seven or 10 years.

GIC ladder: Building a GIC ladder is an investment strategy designed to reduce risk and maximize returns. Instead of putting all of your money in a one- or five-year GIC, you divide the money evenly into a combination of GICs. For example, if you have $10,000, you can invest $2,000 each into GICs with terms of one, two, three, four, and five years. When the term on a GIC is up each year, you invest the funds in a new five-year GIC. If interest rates fall, you still benefit from having a good chunk of your portfolio in higher-yielding GICs. But if rates rise, you can take advantage of increased rates by reinvesting your money in the higher-yielding GICs.

Deposit insurance: If you purchase a GIC through a bank or credit union, your investment is protected up to a certain amount. Most banks and federally regulated credit unions are members of the Canada Deposit Insurance Corporation (CDIC). The CDIC insures eligible deposits up to $100,000 per each insured category (GICs with terms of more than five years or foreign currency GICs aren’t covered). Provincially regulated credit unions may offer more protection than the CDIC. For example, the Deposit Insurance Corporation of Ontario insures deposits in non-registered accounts up to $250,000. If your GICs are in a registered account, your protection is unlimited.

Non-cashable/non-redeemable GICs: With non-cashable and non-redeemable GICs, you must hold onto your investment until the term ends. If you need access to your money, you often have to demonstrate financial hardship. It’s up to your financial institution whether you can cash in your investment early. If you’re allowed to, you may lose some or all of your accrued interest. Since these types of GICs aren’t very flexible, the interest rates are much higher than cashable and redeemable GICs. Be sure to check Ratehub.ca for the best GIC rates.

Market-linked/index-linked GICs: These offer more upside potential than a traditional GIC. The return is often tied to a market index or a basket of stocks. However, your return is capped at a certain amount. So if the market rises 20% in one year, you might be entitled to half of that amount or a 10% return. While you won’t lose any money if the market drops, the rate of interest you’ll earn will be much lower than a regular GIC.