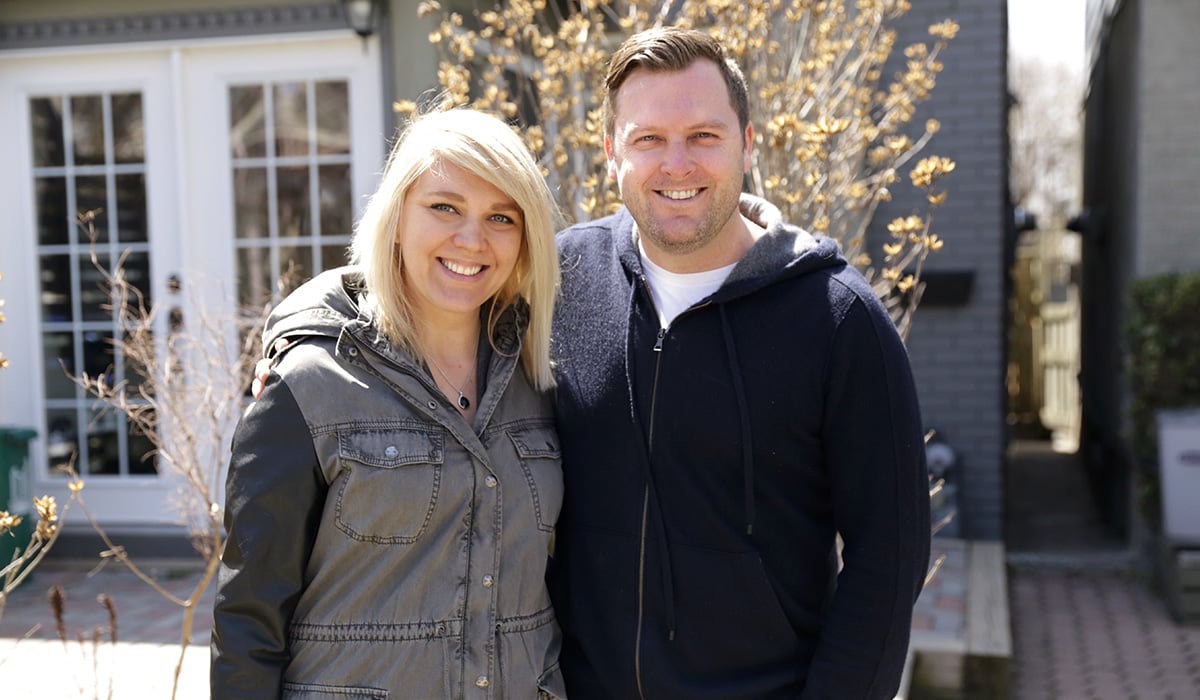 Joe and Andrika were relatively happy living in their condo in downtown Toronto but the decision to move ultimately came down to two things: Space and community.

“We were talking about hearing birds chirp instead of hearing drunks stumble home and fire trucks rumble by,” Andrika said flippantly about their new semi-detached house in Leslieville, a Toronto neighbourhood east of downtown that’s been rapidly gentrifying over the past decade.

For Andrika and her husband Joe, who asked we not use their last name, buying a house also meant transitioning from a one-sided living situation. The condo they were living in belonged to Joe and the couple was excited about the prospect of having a place that was theirs to share.

“The exciting part about buying a house together is that we could make it our own and it wouldn’t be just Andrika living in the condo that I own,” Joe explained.

For the soon-to-be homebuyers, the priorities were clear. They wanted a house with enough space for them and their dog, and the neighbourhood was of more importance than the house itself. Limiting themselves to a small geographic area meant being more open to doing renovations, especially in the competitive Toronto market.

“We narrowed down the neighbourhood we wanted,” she said. “So once we set up those parameters and the must-haves, it was about looking for what could accommodate that.”

The first-time homebuyers were also thinking about their purchase from an investment standpoint. Rather than selling Joe’s condo, they opted to lease it and use the rental income to cover the mortgage. When it came to selecting a new house, they were already thinking about how they would handle it when it came time to upgrade.

“We knew we may not be in this house for more than five years, but our hope is to keep it as a rental property in the future,” Joe said.

Luckily for Andrika and Joe, finding the house that met all their needs happened relatively quickly. After seeing a number of houses they described as typical of the neighbourhood—two-storey, two to three bedroom semi-detached homes—they were able to focus on the things that were most important to them. As their realtor got a better sense of what they did and didn’t like, they were able to ignore the houses they knew wouldn’t work and focus more carefully on the ones that would.

“I wouldn’t say that there was a big aha moment and a light bulb that went off,” Andrika said, describing their first time viewing the house they’d eventually buy. “We came and saw it a few times and I think we warmed up to it. The more we saw it, the more we saw the potential.”

Because of the competitive nature of the market for single-family homes in Toronto, viewing the house a few times happened over the course of just a few days. The seller had set a date and time when they would entertain offers, and they were anticipating a bidding war. It’s a common practice in a seller’s market but what’s less common is for a buyer to be successful the first time they make an offer, which happened for Andrika and Joe.

“The selling agent shook my hand and congratulated me and I think it took me a few moments to realize what was going on before I finally processed that we actually won the bidding war,” Andrika said. “I think we were pretty shocked.”

“We had a seller that stuck around to the very last hour of close.”

After a painless closing (Andrika and Joe made an unconditional offer on the house), the first hiccup came when it was time for them to collect the keys to their new home.

“We had an understanding with the seller that by the time we showed up to collect the keys with our lawyer in the early evening the night of the close, the house would be cleaned out, he would be gone, and we would be the new owners entering our home,” Andrika explained. “When we showed up at the expected time, he was still putzing around and his belongings were all over the place. So we ended up going to a restaurant up the street and giving him an extra hour.”

When they did finally collect their keys and enter their house for the first time, the seller was gone but much of his stuff remained.

“Luckily we were renovating the house so all of the belongings that he had left ultimately ended up in a dumpster with the other walls and floors and things that were removed from the house,” she said, as Joe noted the cost of throwing away the seller’s items.

“Because we had to pay the contactors before getting reimbursed through our mortgage, we needed to come up with the money somehow,” Joe explained. “We did that by borrowing on a line of credit but the reason we wanted to go through the mortgage for the renovation was because we were borrowing that money at a lower interest rate.”

And then there was the big job: The kitchen. That renovation was more than just a coat of paint.

How much will your first home cost you?

If you’re thinking of buying your first home, use our mortgage calculator to find a mortgage rate you can actually qualify for, and learn what your monthly payments will be. 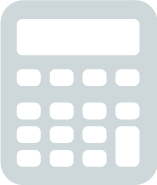 “There are a lot of things behind the scenes in a kitchen that need to be addressed,” she explained. “So it’s not just the façade of the kitchen but it’s all the plumbing and electrical and wiring that goes along with it that had to be considered when we did the work.”

What they hadn’t considered when planning the renovations was the costly surprise they found when working on the kitchen: Knob and tube wiring. Because the antiquated wiring can sometimes pose a safety hazard, it can make it challenging to get home insurance. Andrika and Joe made the decision to have an electrician rewire the house to bring it up to code. The couple had to make sacrifices to pay for the unexpected repairs.

“Because it cost us more money to bring the wiring up to code we had to choose not to do a couple other projects,” Joe said. “We wanted to redo the closet in our master bedroom and there were renovations we were going to do on our staircase, which we’ve now postponed.”

The unexpected expense also taught them a valuable lesson about being prepared.

“I think smart homeowners will expect the unexpected,” said Andrika. “Especially owning an older home like ours, you need to be aware that things are going to happen. The roof’s going to leak or the windows are going to need replacing. And there’s always going to be those surprise elements. So my advice to new homeowners is always to expect those unexpected surprises, plan for them financially and don’t get stressed out when things happen because it’s just par for the course of owning a home.”

With the renovations now complete, the couple spoke about the sense of pride in living in a house that they can both call their own.

“Living in a home that you actually own is an amazing feeling. It gives you a sense of pride and ownership, and it’s a really wonderful and satisfying feeling,” said Andrika. “And I think there’s something particularly special about being our first home together. We got engaged at this house and we got married living in this house so it’s been very special and it’s something that we’ll always remember.”