Big Changes Are Coming to the Scotiabank Gold American Express 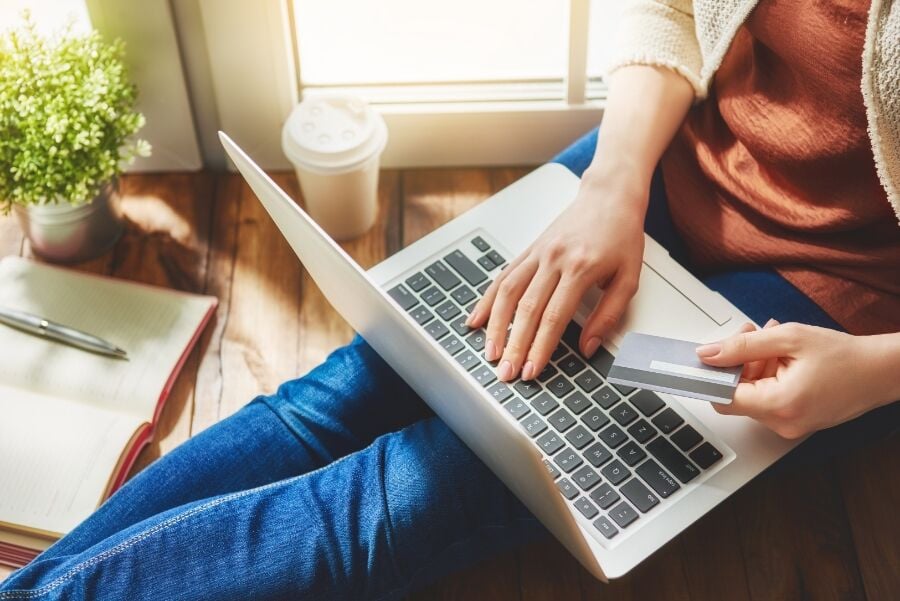 If you’re a Scotiabank cardholder, you may have already got the news in the mail: sweeping changes are coming to the Scotiabank Gold American Express Card starting August 1, 2019 – the most exciting of which is the fact it will no longer charge foreign transaction fees.

Already one of the best travel credit cards in Canada, the Scotiabank Gold AMEX is being rejigged to appeal more to frequent travellers and millennials, and likely, fend off competition from other popular rewards cards like the American Express Cobalt.

The majority of the changes (listed here) are positive, as the card will soon be offering more points per dollar on food purchases, public transit, taxis, select streaming services, and as mentioned above, no foreign transaction fees. The card will scale back certain things, however, as its rewards on gas is being taken down a notch as is its travel insurance coverage for seniors. The annual fee will also increase from $99 to $120, bringing it in line with what most travel credit cards charge.

The table below lists out the major changes coming to the credit card, which will take effect on August 1 for all current and future Scotiabank Gold AMEX cardholders.

Our thoughts on the Scotiabank Gold American Express changes

As of August 1, the Scotiabank Gold AMEX will join the short list of credit cards in Canada with no foreign transaction fees. That’s a huge bonus, as it means Scotiabank Gold AMEX cardholders will no longer be charged 2.5% in fees for using their credit card to make purchases in a non-Canadian currency. So, where you would once have to pay $25 in additional fees for spending $1,000 on hotels during a trip abroad, as of August 1, you’ll pay nothing.

It’s worth mentioning that this card is issued by American Express, so while it’ll be particularly useful for trips south of the border, that may not be the case in other parts of the world where Visa or Mastercard are more ubiquitously accepted.

The upcoming changes will mean Scotiabank Gold AMEX cardholders will go from earning 4% to 5% per dollar on groceries, restaurants, and entertainment (including movies and concerts). That’s a substantial bump that will make the Scotiabank Gold AMEX the best credit card in Canada for groceries and dining out.

To put it in terms of dollars and cents, if you spend $500 every month on groceries, eating out and movies, you’ll earn an additional 6,000 points ($60 value) every year.

Cardholders will also go from earning 1% to 3% on public transit, taxis, most ride-sharing services, and select streaming subscriptions. That’s a particularly valuable change if you rely on transit, taxis, or Ubers to get around.

The new changes do come at a cost, as the card’s annual fee will increase from $99 to $120. While there’s no denying this is a drawback, the additional points on food and transit, as well as the new no foreign transaction fee feature, means you’ll still likely come out ahead in terms of value. A $120 annual fee is also far from unprecedented, and is what most travel cards from Canada’s big five banks charge.

Gas stands out as the only spending category which will see a drop in its earn rate. Come August, you’ll go from earning 4% to 3% back per dollar at gas stations with the Scotiabank Gold AMEX. It’s an unfortunate drop, but 3% on gas is still strong enough to maintain the card’s place as one of the best credit cards in Canada for drivers.

Decreases to some insurance benefits

The card’s trip cancellation and interruption insurance will drop from $2,500 in coverage per person to $1,500. Travel medical insurance for seniors will also be clawed back from 10 days to 3 days, which is a big drawback if you’re over 65 as you’ll likely have to pay out of pocket for coverage when travelling or rely on another credit card with travel insurance. 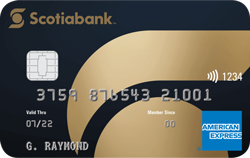 What are your thoughts on the upcoming changes to the Scotiabank Gold American Express? Let us know in the comments section below.

categories: Credit Cards
tags:
A Plan to go from Renter to Owner Jewellery insurance – what you need to know