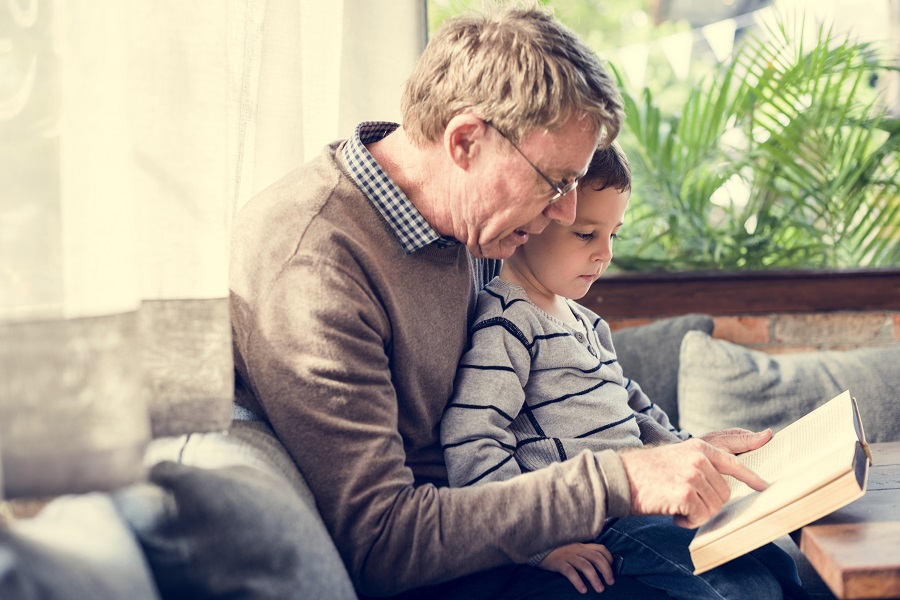 What is a life settlement?

A life settlement, or viatical settlement, is when an insured person sells their policy to a third party. The sale is for more than the cash surrender value but less than the death benefit. It lets a policy holder receive a lump sum immediately, at the expense of their policy. The new policyholder pays the monthly premiums and receives the full benefit upon the death of the insured person.

An example of a life settlement

Margaret is in her 70’s, and money is becoming a problem. She can no longer afford the $100 monthly premiums on her $50,000 permanent life insurance policy. Her statistical life expectancy is 14 years. If you multiply that by her annual premiums, she still has $16,800 of payments. If she cancels the policy she forfeits all the premiums, and her beneficiary won’t receive her death benefit. She can receive her cash surrender value, but it’s small compared to the full death benefit payout.

A life settlement policy lets Margaret sell the policy to a third party, receive some much-needed cash, and frees her from future premiums. The buyer offers less than the death benefit minus the expected cost of future premiums. In this case, the buyer may offer between $5,000-$15,000 now, and get the $50,000 upon Margaret’s death.

Can you sell a life insurance policy in Canada?

The problem with selling life insurance

Recent attempts have been made to allow life settlements in all provinces. In 2017 there was an attempt to amend the insurance act in Ontario. The Canadian Life and Health Insurance Association (CLHIA) lobbied hard against it arguing it exposes senior policyholders to financial abuse. In Margaret’s example, someone could offer a thousand dollars, and she may take it, thinking she has no other choice.

The supporters of viatical settlement say it provides an option to those who need immediate assistance, given their financial circumstances. A viatical settlement pays more than any cash surrender value from the insurer, and it’s better than letting a policy lapse. Of course, life insurance companies don’t like it – policy lapses are a source of profit for them.

The United States started the idea selling life insurance policies and gave rise to its popularity. During the AIDS epidemic in the 1980’s. Young, gay men, diagnosed with AIDS, suddenly had shortened lifespans, but no beneficiaries. Understandably, they wanted the money to live their best life, or needed it to pay for medicine. Investors saw an opportunity; fronting them cash now, and collecting on that investment upon their imminent death.

Let’s return to our example to explain what other options exist. Assuming Margaret lives in a province like Ontario, where life settlements are illegal, she has two ways to ease her financial burden.

While it’s illegal to sell a life insurance policy to a third party, it’s legal to change the policy holder, without changing the beneficiary. The new owner needs insurable interest in the life insured. To have insurable interest, you must expect a financial loss in the case that the life insured (eg Margaret) were to pass away. In Ontario, this is covered under the Ontario Insurance Act.

If Margaret has someone in her life with insurable interest, they can take over the policy, pay the premiums, and be named the beneficiary. The burden of paying her premiums is gone, while the new owner receives the full value of the death benefit. In most cases, this kind of policy would be transferred to a child, grandchild, or other relative. There can be  tax implications from a life settlement transaction, so be sure to speak to a tax lawyer.

The industry would rather make it easier to access some of the death benefit ahead of time, instead of dealing with a life settlement. You can access the death benefit ahead of time through a policy loan. A policy loan allows a policy holder to borrow money from their insurer, using the cash surrender value of their policy as collateral. Interest accrues, which can either be paid while the policy holder is alive, or added to the cost of the loan. When the person dies, their death benefit will have the outstanding balance deducted from payout.

But, there are some caveats to consider. A policy holder can only borrow up to the value of their cash surrender value, or more commonly a given percentage of it (e.g. 80%). Also, they risk letting their policy lapse because you still have to pay premiums. Finally, policy loans are only available on whole life insurance policies. The ever popular term life policies don’t have a cash surrender value to borrow against.

Another option most life insurance companies offer is a compassionate payment. After a terminal diagnosis, a compassionate insurer pays a portion of the death benefit before the life insured passes away. Typically, it requires a diagnosis of less than two years to live. Compassionate assistance helps those suffering ease the financial burden of dying however they want – flights around the world, special gifts to caregivers, even hotel rooms for family to be at the bedside of the terminal patient.

Selling a life insurance policy is only legal in four Canadian provinces, and with the weight of the industry against change, it’s unlikely to become easier in the future. The best thing you can do is to prepare for your own old age. A combination of the right life insurance coverage, along with diligent deposits into the right RRSP while you’re working, will help stop you from getting into the desperate position of considering a life settlement.

If you’re already in that position, get in touch with family and see if they can help. It’s may also be worth considering new coverage. While most Canadian life insurers offer policy loans and compassionate assistance for eligible policies automatically, it may be worth getting new life insurance quotes from a few providers if yours doesn’t. Even senior citizens can be eligible for affordable coverage.

Get a quote today

Get started on comparing life insurance from 20+ providers quotes in just minutes.