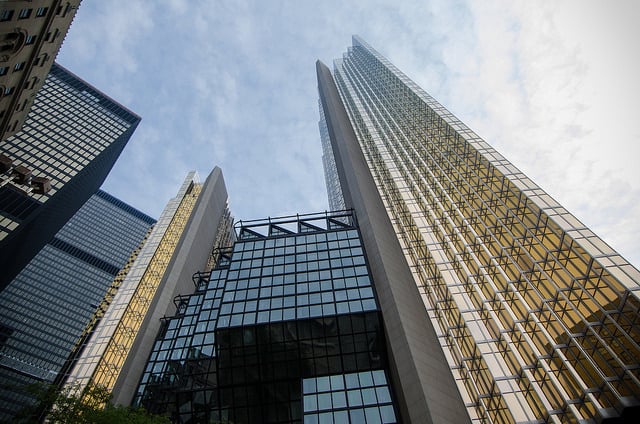 “We’re in a rising rate environment,” we’ve been told over the past 12 months. And while that’s certainly been the trend — the best five-year fixed rate has been steadily climbing since a low of 2.24% in July of 2017 to a recent mark of 3.34% earlier this month – it seems one big bank is altering that course.

The Royal Bank of Canada lowered its posted five-year fixed rate from 3.89% to 3.74% Wednesday. This is the first time RBC has slashed its rate since October 2017.

“RBC is the largest mortgage lender in Canada, so whenever they move their mortgage rates we can expect that the other four banks will follow suit,” James Laird, president of CanWise Financial, said. “We anticipate that the other big banks will soon have a publicly posted rate of 3.74% as well.

“We have expected this move from lenders since bond yields dropped in December, after the Bank of Canada’s announcement stating that future rate hikes would be slower and less frequent. The most recent Bank announcement highlighted policymakers’ concerns with our energy and housing markets, which suggested to us that rates will be stable for a longer period of time than had previously been anticipated.”

So, what does this mean for aspiring homebuyers?

Comparatively, a homeowner with a 5-year fixed rate of 3.74% would have monthly mortgage payments of $2,048.

A 0.15% difference in their mortgage rate would lower mortgage payments by $32 per month or $384 per year.

“Canadians who need a mortgage this year should check back frequently with rate sites and mortgage providers. As the spring homebuying market approaches many lenders will offer deep discounts and promotions in order to attract new customers,” Laird said. “Anyone looking for a variable rate should act quickly because the current stable interest rate environment is causing lenders to reduce the discounts being offered on variable rate mortgages.”