Best Places to Retire in Canada 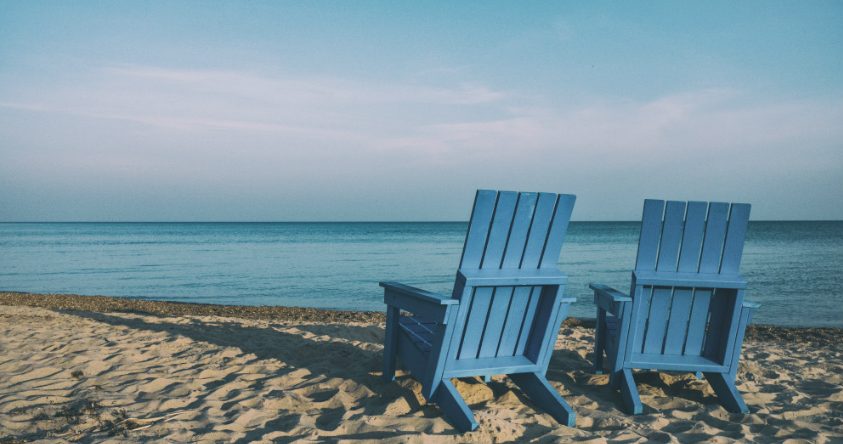 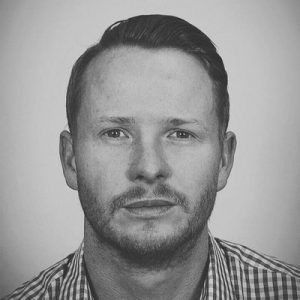 No matter how far off retirement may be for you, the idea of living out your post-work days on a fixed or limited income can be daunting. A lot goes into planning how, when, and what to save. Where you choose to live when you retire, however, can have a big impact on how far you can stretch your nest egg – and therefore also impact how much money you have left over for all of the fun and important things you want to accomplish in your later years.

Canadian property prices, particularly in our bigger cities, are climbing. So, buying your retirement home in Vancouver or Toronto is likely not your best option for maximizing your retirement savings. But rest assured, you have options.

In September, a Royal Bank of Canada report found housing affordability had dropped to the worst levels in Canada in almost three decades. So we pulled data from the Demographia International Housing Affordability Survey, which analyzed figures from the third quarter of 2017, to find the most affordable places to buy a home in Canada.

Relocating for your retirement can make your savings go further. Consider this list of the most affordable cities in each province (west to east) as options:

With a population of just over 100,000, Kamloops is an adventurer’s paradise, with a desert plateaus, river valleys, forests, lakes , and mountains.

Lethbridge is the 15th-ranked Canadian city, in terms of affordability, with a median house price of $254,800, and a median household income of $77,000.

The largest city in southern Alberta, Lethbridge has a population just under 100,000. Its location near the Canadian Rockies contributes to its warm summers and mild winters.

(The best-ranked AB city is actually Fort McMurray, though the stats are skewed there slightly, due to the annual household income being almost $200,000. Median house prices in the oil-rich city are high, at $434,700).

The capital of Saskatchewan, with a population of roughly 220,000, has an abundance of greenspace, magical sunsets, and a small-city feel.

The capital of Manitoba, Winnipeg is almost right in the middle of Canada east-west. The city has a population of more than 700,000, and hosts numerous arts festivals throughout the year. Unlike many other cities on this list, due to its size, Winnipeg is also home to several professional sports teams, including the Jets in the NHL and the Blue Bombers in the CFL.

Ranked fifth-equal in housing affordability in Canada, Chatham has a median house price of $154,200, and a median annual income of $60,300.

An hour drive from Detroit, and three hours from Toronto, the Chatham-Kent municipality on the Thames River has a population of a little over 100,000. The municipality is the top Canadian producer of tomatoes, carrots, and pumpkins, and top in Ontario for broccoli, green peas and cauliflower.

Seguenay, about 200 kilometres north of Quebec City, ranks seventh-equal in Canada for housing affordability in the Demographia survey. Its median house price is $169,000, with a median household income of $62,500.

Formed in 2002 by merging the cities of Chicoutimi, Jonquière, La Baie and Laterrière, the French-speaking region lays claim to one of the longest fjords in the world. A Statistics Canada report in 2015 found residents of Saguenay had the highest level of “life satisfaction” in metropolitan Canada.

For the sixth year in a row, Moncton was named the most affordable housing market in Canada in the Demographia survey. With a median house price of $139,400, compared to a household median income of $65,300.

The largest city in New Brunswick, Moncton – with a population of about 145,000 – was once named “the most polite city in Canada” by Reader’s Digest. At the geographic centre of the Maritimes, the city hosts two hospitals and three universities and also has, reportedly, the warmest beaches north of Virginia.

Ranked fifth-equal in the affordability survey, Charlottetown boasts a median house price of $175,300, with a median household income of $66,800.

The capital of Canada’s smallest province, Charlottetown, the birthplace of the Canadian confederation, has just 70,000 people – which is about half of the province’s population.

Ranked seventh-equal in the Demographia survey, Cape Breton has a median house price of $149,900, with a median household income of $55,900.

Cape Breton Regional municipality, which includes about three-quarters of the island’s inhabitants – has a population of just under 100,000. The region, which is world-renowned for its wild, natural beauty, is a haven for outdoors-lovers.

The thirteenth-ranked most affordable city in Canada, the capital of New Foundland and Labrador has a median house price of $264,300, with a median household income of $81,600.

The most easterly city in North America, St John’s has a metro population of about 205,000, and is known as a hub for music, art, and culture. The city reputedly has one of the highest per capita concentrations of artists in Canada.

Photo by Aaron Burden on Unsplash

categories: Personal Finance
tags: Investing retirement saving
3 Reasons an RRSP Could be Wrong for You Best Bank Accounts of 2018