How to tell if mortgage rates will go up or down 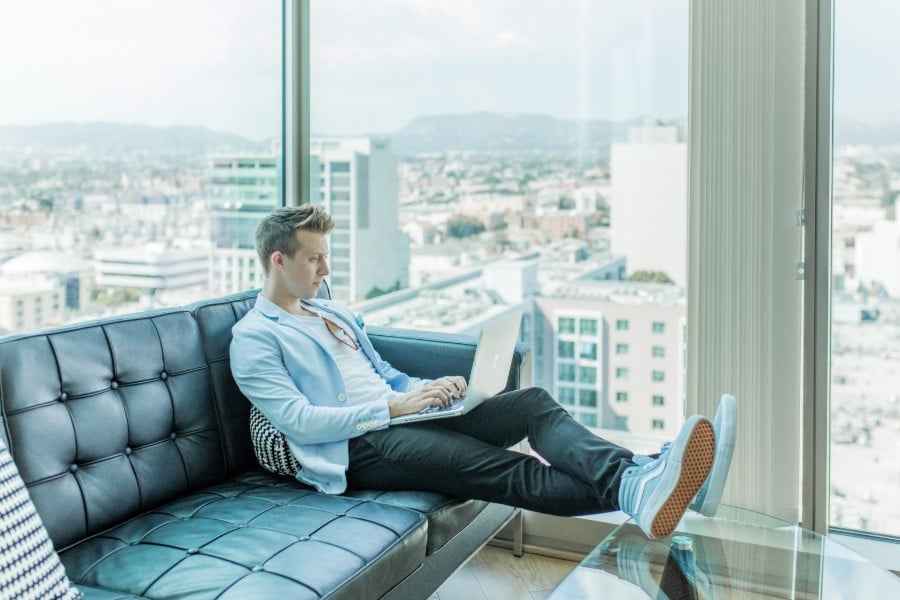 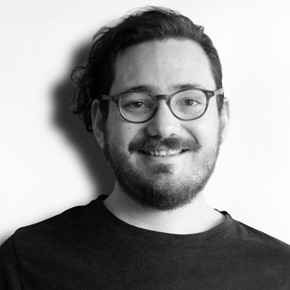 If you have a mortgage, then interest rates are extremely important to you! When rates go up, mortgages become more expensive. When interest rates go down, keeping up with a mortgage becomes much easier. The problem is that you’re not just getting a mortgage based on today’s rate – your mortgage will be subject to rates that change over time, often over decades.

As a result, it’s important to know if mortgage rates are going up or down. This is a really hard question to answer, but there are a few things we can explain that might help you. We’re talking about mortgage rates in this article, but a lot of these rules apply to other types of interest rates, and we’ll use the terms interchangeably.

How to tell if interest rates are going up or down

That sounds complicated, we know, but don’t fret. Below we’ve explained some of the main factors that affect interest rates and what to look for in each one. Consider each of the factors below and you should get a pretty good idea of whether mortgage rates are rising or falling.

How banks set mortgage rates (the cost of lending)

At their core, mortgage providers are retailers. They offer a service that they sell for more than it costs. Instead of ”buying” a mortgage, you’ll pay a given interest rate for the service over time, which has to account for a lender’s costs, plus any profit it plans to make.

The main cost your bank needs to account for is the “funding cost”, which is the cost of borrowing the money that it will lend to you (yes, that’s generally how it works). Even if, hypothetically, the bank funded your mortgage with cash it had on hand, that money will be tied up in your mortgage instead of some other investment. In that case, the funding cost is an opportunity cost, the amount that it lost by investing in you and not elsewhere.

On top of the funding cost, mortgage providers need to earn enough to cover operating costs: staff, real estate, dividends to shareholders, etc. It also needs to make a certain amount of profit, which has to be enough to account for the risk that some borrowers will default on their mortgages (not you, of course).

Of course, these costs are variable, and change over time. To understand why that is, you’ll need to look at the wider economy.

The global economy also matters, especially that of the United States. The global economy is highly interconnected, and many Canadian banks borrow money from international sources, especially US Banks. This sort of relationship exists in most countries, although the details may change. Because of this, economic conditions overseas can directly affect the cost of borrowing at home, and vice versa.

The Bank of Canada’s impact on mortgage rates

Unlike the retail banks, the Bank of Canada tends to change rates proactively, rather than reactively. If there’s an economic downturn coming, the Bank of Canada will often cut rates early on. Cutting rates makes it cheaper to borrow money, which stimulates economic activity. Conversely, the Bank will increase interest rates if inflation is getting too high, for the opposite reason.

Some rate variation between lenders is natural, as each bank is comfortable with different exposure to risk, have different overhead costs (especially digital-only lenders), as well as different marketing campaigns. As such, it’s important to shop around when you’re looking for a mortgage rate. You can do that by comparing mortgage rates with Ratehub.ca.

Generally speaking, to remain competitive, most lenders will follow the general trends of the market. There are times though that will see the banks move in an unexpected direction. For example, the Bank of Canada cut its rate to 0.25% in the early days of the COVID-19 pandemic. While banks did drop their rates as well, they soon increased mortgage rates again. This was because the pandemic, alongside an economic downturn, also introduced extreme instability in the global economy, so many banks increased mortgage rates to account for the additional risk.

This is a good example of how an unexpected event can ruin even the best predictions of the future, which is explained by the Black Swan Theory…

The Black Swan Theory (the massive impact of rare events)

Created by Nassim Nicholas Taleb, an Lebanese-American mathematician and philosopher, the Black Swan Theory describes the extreme impact of unpredictable events. The original metaphor is about the long-term assumption that “all swans are white”, leading to the ancient Latin expression of a “Black Swan”, being something that didn’t exist. This was proven wrong by a single observation of the existence of black swans in Western Australia in the late 1600’s. In a single moment, an entire system of thought was turned upside down.

“Black Swan Events” like September 11, the Global Financial Crisis, and COVID-19 are similarly unprecedented, unpredictable, and cause massive social and financial disruption. You can read more about the theory on wikipedia, but the important takeaway is that these events happen, and there’s really no way that we can predict them. So, when making decisions based on whether mortgage rates will go up or down, be careful not to be too confident.

Your impact on mortgage rates

Of course, market rates are only one part of calculating the mortgage rate that you can personally receive from a lender. A much more significant impact comes from your personal circumstances. Factors including (but not limited to) your credit score, down payment, income, and existing debt repayments can all make a difference to the rate that you’ll eventually be offered.

So, will mortgage rates go up or down?

The only sure-fire way to know if rates will go up or down is to wait and see. Prediction is a fool’s game in many ways, even when we’re not exposed to the risk of Black Swan events (which we always are). However, whether rates are currently going up or down at a particular moment in time can sometimes be predicted based on a few indicators:

Speaking to an expert

A good understanding of how interest rates are set and what factors can increase or decrease them is a good start to understanding the current interest rate environment. However, whether mortgage rates will go up or down is still an extremely difficult question to answer.

If you’re trying to answer this question in preparation for getting a mortgage, it’s probably a good idea to speak to a mortgage broker. Mortgage broker’s are experts in mortgage rates and providers, and can advise you on the best course of action for your individual situation. Consultations with mortgage brokers are also typically free, which is a big plus.

So, are mortgage rates going up or down? We can’t say for sure, but by better understanding the agents of change in the economy and factoring them in, you may be able to get a better idea of the direction they’re headed. Of course, nothing is certain in this world, least of all mortgage rates! So be careful, and don’t be too confident in your predictions.