by Craig Sebastiano November 6, 2015 / No Comments

Apple Pay will soon be available in Canada but only for certain American Express cardholders.

Within the next few weeks, Canadians with an American Express-issued card will be able to pay with their iPhone 6, iPhone 6s or Apple Watch in stores where the card and contactless payments are accepted.

However, those with an American Express card issued by Scotiabank won’t be eligible. Erin Bury, managing director of Toronto-based communications agency 88 Creative, is one of those cardholders (she has a Scotiabank Gold American Express card). She’ll wait to use Apple Pay until she either gets a new card or until banks and other credit card companies are added.

Nonetheless, she’s excited for Apple Pay because she’s part of the Apple ecosystem and already trusts them with her payment data through iTunes.

“Trust is a huge issue with mobile payments, and I think consumers would be more likely to trust Apple vs. a new payments startup,” Bury says, adding that she’ll get to use her Apple Watch. “I love the idea that all I’ll have to do is tap my wrist to pay for something.”

Daniel Bader, editor-in-chief of mobile technology website Mobile Syrup, thinks the Apple Pay announcement will spur the conversation about mobile payments that companies like Suretap, Ugo Wallet and others have been wanting for years.

“It’s a good jumping off point for the Canadian payments industry, which is more than ready for mass adoption of Apple Pay,” he explains.

Bader expects the adoption rate to be slow at first because Amex has a very small percentage of the credit card market in Canada—there are 72 million MasterCard and Visa cards in circulation in Canada versus about 4.1 million American Express cards.

“But it will pick up over time, and we’ll see some halo effects on American Express cards themselves, as people who want Apple Pay sign up for cards,” he predicts.

While the Apple Pay deal is only with American Express, he thinks it’s only a matter of time before Apple works out an agreement with Canadian banks to offer Visa and MasterCard products. “But in the meantime it is important for Apple to say that it is rolling out support for the service in additional countries,” he says.

Apple Pay was launched in the United States last year and became available in the United Kingdom in July 2015. The service is expected to be available for American Express cardholders in Australia later this year and in Spain, Singapore and Hong Kong in 2016.

If you’re not an American Express cardholder and want to access Apply Pay, we recommend the following: 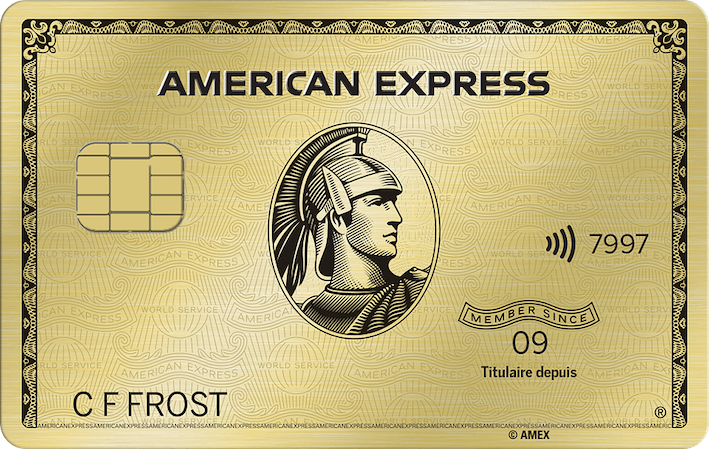