A Guide to New Tax Rules 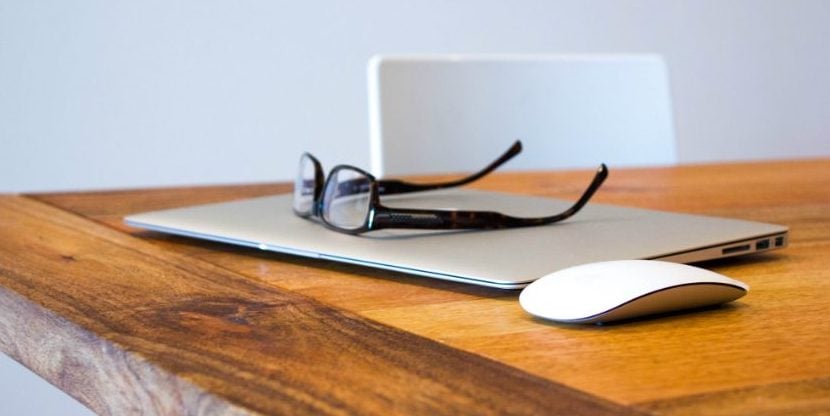 There’s a little more than a month left to file your personal tax return before it’s due. As usual, there have been some changes to a few tax credits so it’s time for a quick review of what’s new.

Here are some federal tax breaks that either no longer exist or are going to disappear:

Children’s fitness and arts tax credits—If you paid fees to enroll your child in a program involving physical activity or the arts, you were able to claim a credit until both credits were eliminated effective for the 2017 tax year.

Education and textbook tax credits—These credits have also been eliminated. However, unused credits carried forward from before 2017 can still be claimed this year or in the future. Also, the tuition tax credit is still available.

First-time donor’s super credit (FDSC)—It’s the final year you can claim this credit, which supplements the value of the charitable donations tax credit by 25%. However, the FDSC is only available if neither you nor your spouse or common-law partner have claimed a charitable donation tax credit between 2008 and 2016.

Public transit tax credit—In the 2017 federal budget, it was announced this credit would be eliminated starting in July 2017. But you can still claim the cost of transit passes for January to June 2017.

While some credits no longer exist, there are some new credits or changes to existing credits:

Disability tax credit—Nurse practitioners have been added to the list of health professionals who are eligible for this tax credit.

Medical expense tax credit—Before last year’s federal budget, only those who were medically infertile could claim the cost of reproductive technologies as a medical expense tax credit. But the government is allowing everyone to claim the credit because it says a higher number of single parents and same-sex couples are having children. Anyone who has incurred costs related to reproductive technologies in the last 10 years is allowed to refile their taxes and claim the expense.

There are also some other ways to get more money back from your tax return. If you have a low or modest income, you may be eligible for the GST/HST credit.

If you have children, you might be able to receive the non-taxable Canada child benefit (CCB). You can receive up to $6,400 per child under the age of six and up to $5,400 per child between the ages of six and 17. Low- and middle-income families will receive the most while high-income earners will receive less or nothing at all. The Government of Canada has an online calculator to help you estimate how much you’ll receive.

The provinces and territories have additional child and family benefits as well as other tax credits. The only way to claim them is to file a return.

If you have one salary from a full-time job and your return isn’t complicated, you don’t need to go to a professional because it’s not worth the cost. Consider using tax software instead. But if you have rental income or run a small business, it may be worth having your return completed by a tax expert. Remember, the deadline to file your taxes this year is April 30.

The best way to get a bigger tax refund is to contribute to your RRSP regularly. Set up an automatic savings plan to put away a certain percentage of your income on a weekly or monthly basis. Otherwise, it will be difficult to scrape together the money for an RRSP contribution at the last minute.

Photo by Craig Garner on Unsplash