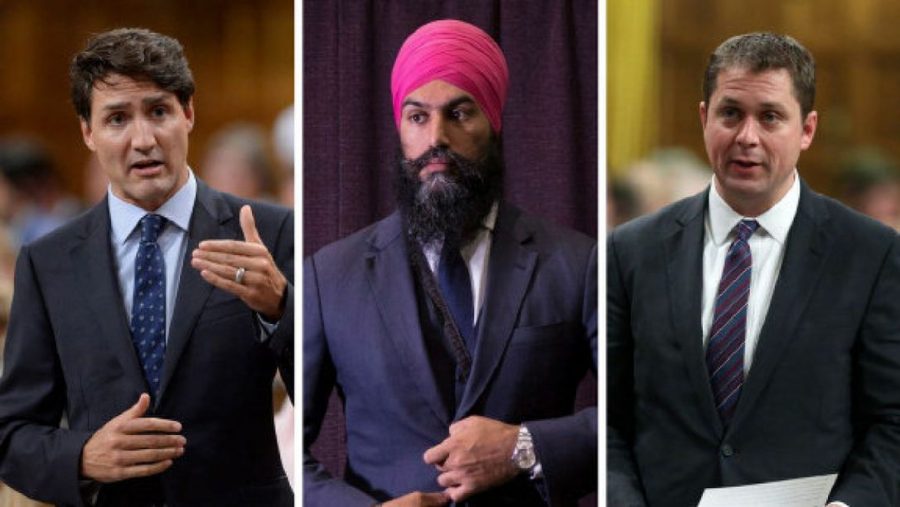 In the last federal election, the Liberal party made three big promises about housing: they would create a $125-million tax break for landlords, expanding the RRSP Home Buyer’s Program (HBP) and reviewing home affordability in this country’s most challenging real estate markets, Toronto and Vancouver.

Four years later, the Liberals have done OK. They’ve raised the withdrawal limit under the HBP from $25,000 to $35,000 and earmarked $40-billion for a national housing strategy including the new first-time homebuyer incentive. But in Vancouver and Toronto, more has been done about the housing market by provincial governments. The 42nd Parliament also halved the TFSA contribution limit and took aim at entrepreneurs for what they called an unfair tax advantage.

Now it’s 2019, and as we ponder all the scandals that get saved up for election time, we must also ponder the promises the federal parties are making and how they’ll affect our fortunes when it comes to housing and personal finance. Here’s what the three major political parties have put on the table:

The incumbent Liberal Party is beating the drum of the middle class, but the word “housing” appears just 7 times in their 85-page platform (“tax” appears 58 times and “crime” appears 15 times, in case you’re wondering). In addition to a few important but niche promises like housing for veterans, here’s what the Liberals say they’ll do for your personal finances and housing:

Andrew Scheer and the Conservative Party have spent more time campaigning on what the Liberal Party has done wrong (or at least it feels that way), but they have announced some important policies about housing and personal finance:

Jagmeet Singh and the New Democratic Party have housing as a core tenet of their platform, as you would expect from Canada’s mainstream social democracy party. In addition to promising better housing for our most vulnerable citizens, especially Indigenous women, girls, and LGBTQI2S+ people, the NDP want to make life easier for renters and first-time homebuyers. Promises include:

Whether you believe any of these changes will happen or not, you earn the right to complain by voting. You can vote at the advance polls today or in the general election on Monday, October 21st. Find all the information you need to vote at Elections Canada.