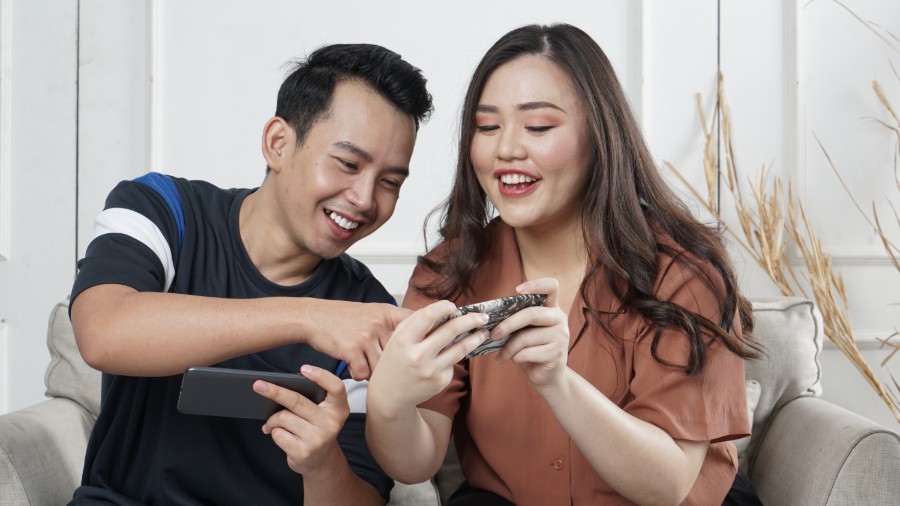 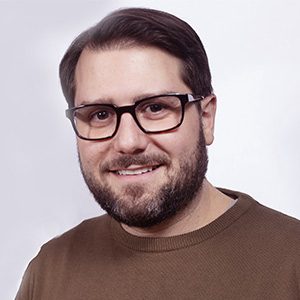 Burglaries aren’t just an expensive incident, they are also a traumatic situation for homeowners. In 2010, reports came out that Canada was experiencing double the amount of burglaries compared to Sweden and the U.K., and 5 times more than Japan. However, since that time, break and enters are on the decline.

One issue on the rise though is package theft, corresponding with the surge of online shopping sites like Amazon. While there are no Canadian stats on “porch pirates,” a 2017 report revealed 25.9 million Americans had a parcel taken from their doorstep.

Minimizing the possibility of burglary and theft, is good for your safety, peace of mind, and keeping your home insurance quotes as low as possible. Anything that deters people from breaking in will minimize the need to file a claim which will raise your premiums.

One of the best tools you can get right now in addition to your standard security system is a wifi doorbell camera.

What is a Wifi Doorbell Camera?

Also known as a video doorbell, these devices are part of the growing trend of smart homes. They enable you to live stream whatever is happening at the front of your house, record images of suspicious activity, and let you communicate with people at your front door from wherever you are. They typically run on the home’s wifi network, and can either be hardwired into your traditional doorbell, or can run on batteries.

Benefits of a doorbell security camera

A wifi doorbell camera has many benefits over your traditional doorbell, and also has some benefits over a home security camera system.

Acting as a deterrent to burglars and package thieves

If someone is walking by looking for houses, they will likely avoid the one that has a camera on it. Even if it’s not plugged in or in working order, if a thief sees it, they may just move along to the next one that seems like an easy target.

Offering evidence of a break-in

This is a significant help when reporting incidents to police and for filing house insurance claims. If you have proof of a package being stolen or vandalising taking place, it only stands to help you case with the police and your home insurance provider.

A security camera system doesn’t send a notification or allow you to communicate with someone on your phone when they are at your door, though. Security cameras can also be tricky to place if you don’t have GFCI outlets around your home. If the outlets aren’t everywhere, you may require multiple cameras to get the angles increasing your costs.

Also, many video doorbells have a wide-angle lens that can cover your driveway, too. If you can monitor your car, it can help provide evidence of any vehicle break-ins when dealing with car insurance claims. They are super useful for many reasons which is why you might be seeing them pop up all over your neighbourhood.

As we recently wrote about smart home systems, many U.S. companies are offering discounts on your insurance rates for installing a video doorbell. In Canada, some companies such as Allstate are offering discounts for customers who install smart home security systems, but won’t offer a discount for a video doorbell. Definitely ask about what savings to expect when getting home insurance quotes, but the savings really come into effect by helping to minimize incidents and the resulting claims.

While most security doorbells run on Wifi, the main difference between units is the way they’re powered. A wired doorbell like the Nest will get its power from the wires that are used to power your traditional doorbell, and can also be hooked into the chime so that it still rings when someone presses it. A battery-operated doorbell like many of the older Ring models will be easier to install but will require a change or recharge in batteries over time, and that power supply can decrease in colder months. Note that the Ring Video Doorbell 2 runs on a wired connection, or a battery.

Some video doorbells are able to recognize who is at the door using facial recognition which can add some context to any alerts you receive on your phone. This can be convenient if say you were curious to know that your child made it home safely or your partner made it home in time to take the dog out (not that we’re recommending this).

Different models also integrate with various smart home services such as Amazon’s Alexa, Google Home, or If This Then That (IFTTT) programming. It’s something to consider if you’re also looking into buying smart door locks, smart blinds, or automated lights.

Being able to manage your home in one spot has its advantages for rental income property like Airbnb or VRBO. You would be able to see that your guest has arrived, greet them over the video doorbell system, and then unlock the door, all from your phone. Minimizing any incidents when renting your home will help on your property insurance or tenants insurance rates.

Another thing to check when comparing Wifi doorbells is how it stores video. In order to make use of a security doorbell for home insurance claims, you’ll want to make sure that you can retrieve video evidence of any incidents. It’s becoming standard that video doorbells will only store a small amount of footage for free, making you subscribe to review footage going back a little longer. The fee is usually nominal and is worth it, however, just make sure you’re aware of the costs before purchasing to avoid buyer’s remorse.

Here are some of the best video wifi doorbells to consider:

Being a Google product, this doorbell might be the first choice for many first-time users, and the facial recognition is a handy feature. It will require a hardwired connection, a nearby outlet for an intermediary wifi device, and an existing chime box. You’ll also want a subscription to the Nest Aware service to amplify its use.

While Ring has a few video doorbells to choose from based on how much you’re willing to spend for extra features, the Video Doorbell 2 model seems to be the best choice at the time of writing. It is also one of the most popular choices in general thanks to the ability to run on a wired or wireless connection and an affordable cloud storage system to replay video footage starting at a reasonable $30 USD/year.

This model has a bit of a larger footprint than something like the Nest Hello, but it might be a good choice if you’re looking for a doorbell to integrate with a smart lock system, which August also makes. It has a similar set of features as the other video doorbells listed here, yet is sometimes rated a little lower by users for reasons such as requiring a mandatory subscription for any video recording.

The Skybell is not as robust as the Ring or Nest in terms of features like video quality and facial recognition, however, it might be a good choice for people who trust the Honeywell brand for their home security needs. It is also with northerners in mind, as it’s able to function in temperatures as low as -40 degrees celsius. Skybell also does not require a subscription in order to play back video footage, which gets stored for up to 7 days.

We now have many options at our disposal for ensuring the safety of our home using technology. Invest a little money upfront on these tools and you’ll be sure to save money on your home insurance in the long run.

categories: Home Insurance Insurance
tags:
Getting out of debt – How I borrowed my way to freedom What is supplemental life insurance?