Why is housing so unaffordable for singles? 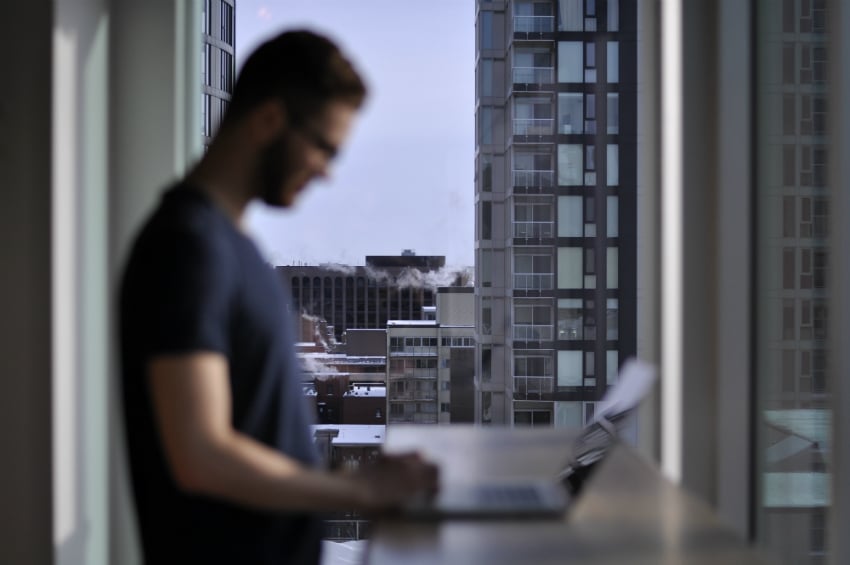 Zoocasa found that Alberta has no affordable homes for sale for single-income households, according to research published this September.

“From the oil fields of Fort McMurray to Drumheller’s badlands, Alberta’s landscape is as diverse as can be, and the same can be said for its housing markets,” says Penelope Graham, managing editor at Zoocasa. “With home prices and incomes – and the economic engines that power them – varying widely across the province, where can prospective real estate buyers get the most bang for their buck?”

It turns out that households with at least two wage earners can get a lot of bang for their buck: 13 Albertan cities are affordable, with an additional nine that are right on the cusp.

In contrast, for households on only one income, there are zero affordable regions – including major centres such as Calgary real estate – and only two on the cusp.

Zoocasa measured affordability by following personal finance expert’s advice that a house may not exceed three times your annual salary. They calculated a ratio based on the average property price from local real estate boards and median salaries from Statistics Canada. A ratio of three or below means that a region is affordable, while anything above is unaffordable.

Single people earn the most in Northern Alberta, near the oil sands, in Fort McMurray. There, one person pulls a median salary of about $107,000. Yet, to buy the average house, valued at $440,000, they would need to spend four times their entire annual salary. Still, this is the most affordable area in the entire province for singles.

Conversely, a dual-or-more income household earns 107 per cent more, at $221,500. It would only cost them two years of their annual salary to afford a house, making Fort McMurray very affordable for this household. In fact, Alberta is a prospective buyer’s dream, as long as they’re part of a couple. Only one region is unaffordable, with a ratio of 5.8,  and that’s Canmore which is a luxury tourist destination near Banff National Park.

So why this inequality?

It’s not as simple that those in dual-or-more salaried households earn twice as much — for reasons not understood, they are earning more than double. Perhaps it’s that single-income households are either very young and not established in their careers, or else working part-time and almost retired. Or perhaps coupledom motivates individuals to work harder. Or perhaps families are living in multi-generational households with more than two income earners. For whatever reason, buying a property is far more affordable if you are part of a household with at least one other wage-earner.

Still, Graham cautions that single people can still find suitable housing across Alberta, as long as they find a property at below the average price — which is especially important for first time homebuyers in Alberta.

“It should also be noted that the study is based on aggregate data for markets as a whole that factor in a city’s most expensive markets along with its least, which can skew affordability higher,” she says.

Check out the infographic below to see a list of every Alberta city, ranked by affordability:

Photo by Jacky Chiu on Unsplash